Marlene Neumann has been called one of the best female photographers in South Africa, and having a look at her portfolio it's easy to see why. Approaching photography more from a spiritual space, she also runs workshops at her Centre for Photography and Light in East London. We chatted to her about her favourite lens as well as her specially created darkroom technique. 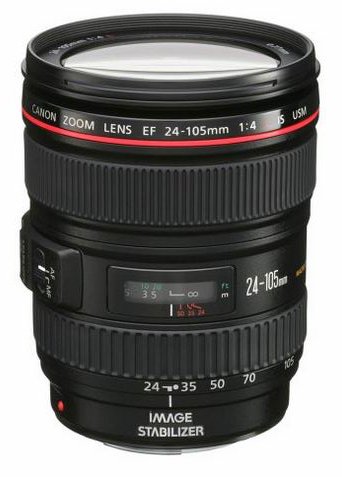 TechSmart: If you had to pick a favourite lens to shoot with, which one would it be and why?

Marlene Neumann: I generally keep my equipment simple and only carry one lens with me since it is practical for my landscapes. In fact, I have two of them for each of my camera bodies - the Canon EF 24-105mm f/4L. It’s a simple but excellent lens, with a bit of a wide angle which allows for leverage for close ups as well as wide shots. Having said that, I’m holding thumbs that the rumoured Canon EF 24 - 300mm lens will come to fruition in the next few months. 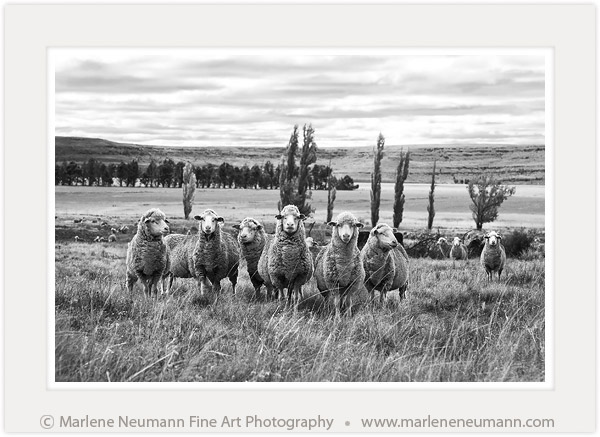 On your website you talk about an alternative darkroom process using black and white film and the "Neumann Technique". Can you expand on this a bit? Also, do you often still shoot with film and what does that bring to the table above digital?

I have been doing darkroom work for the past 30 years and developed my style after studying the old Masters from the 1940s, from which I formulated my own chemicals.

Film is definitely in a class of its own and I do still shoot with it, although my new black and white range is digital. Doing editing on the computer, I use my same darkroom principals for my digital images. For example, I have never cropped a photograph after I have taken it, never in 30 years.

What I can say is that with the new Canon large format printer, the imagePROGRAF iPF6450, I have managed to almost equal, if not better, print quality in terms of the tones and grayscale of the darkroom. That says a lot as I am a darkroom snob. 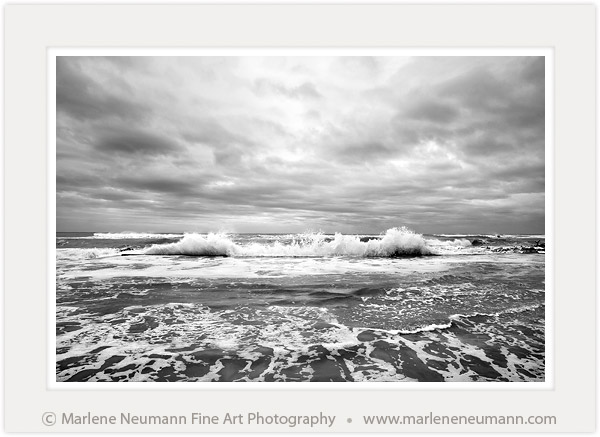 For more in our Canon Series of articles, click here.