There is an old axiom that states that the best camera is the one who have with you. While there may be some truth to that, the impending launch of Canon’s latest DSLR, the EOS ID X Mark III challenges this axiom mightily.

Indeed, comparing it to even the best smartphone camera out there would be like pitting a Porsche against a bicycle.

The specifications of the impending camera – admittedly, aimed at your professional photographers and most serious of enthusiast shooters out there – are daunting, formidable, and, if you too are a camera geek, enough to make you salivate.

Since we are comparing it to a Porsche, let’s start with speed – the EOS ID X Mark III boasts a whopping 20 frames per second, with autofocus (AF) tracking, which beg to be used in action, sports, or our personal favourite, fast moving wildlife to capture images our eyes cannot. 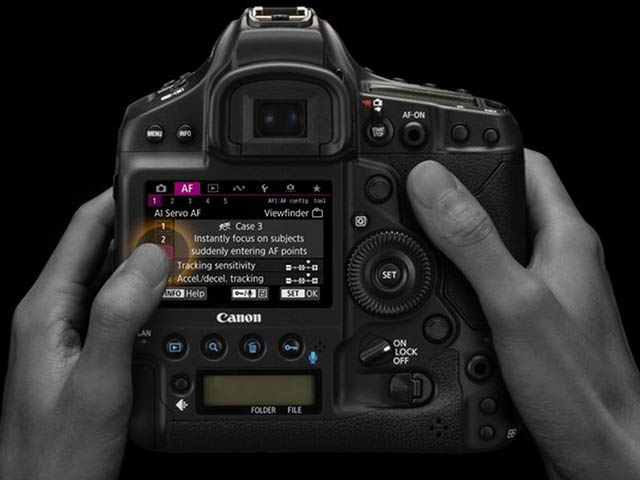 On the video front, it’s capable of capturing 4K footage naturally, but up to an impressive 60 frames per second. If you want to push those boundaries further then the camera also offers 5.5K RAW footage as well. And yes, we fully expect that the next entry will go all the way up to 8K.

In terms of an autofocus system, if you thought 65 was a lot, then try triple that – there’s 191 focus points here, of which 155 are f/4 cross type. As you would expect, you can capture images in JPEG or HEIF and RAW simultaneously, and record movie quality in 4K RAW files as well. Built in GPS, wireless and Bluetooth are onboard, of course.

If there is one area where the camera differs it’s in card storage. There isn’t a SD card slot, but rather dual CFexpress slots. According to Canon’s site, the explanation for going this route is that the cards offer significantly higher write speeds, which enables photographers to take those aforementioned 20fps photos, in both JPEG and RAW formats for up to 1000 shots without any buffering. As well, pro’s who do both stills and videos may be happy to hear that the former can be saved on one card while the latter is saved to the second card, making image/video sorting and processing easier.

While we don’t know the price on this beast of a camera yet, we do know two things. It is not going to be for the casual dabbler. And whatever it is, we already want one.

For more of a visual exploration of what the camera is capable of, point your eyes to the video below, filmed using the EOS 1D X Mark III.