A few years back it was quite easy to track product progression in Canon’s prosumer G-series compact camera range, but with new cameras catering to different needs, things have gotten more complex. Two more G-series cameras, the PowerShot G5 X and G9 X, have seen the light of day at the international Canon Expo currently running in Paris. Both include a DIGIC 6 processor, the slightly larger 1.0-type back-illuminated 20.2 megapixel CMOS sensor (not the 1.5 found on the flagship G1 X II) and, as one would have hoped, also offer Wi-Fi connectivity. As with others in the range, the control ring for quick manual adjustment of key functionality, can be found around the lens. 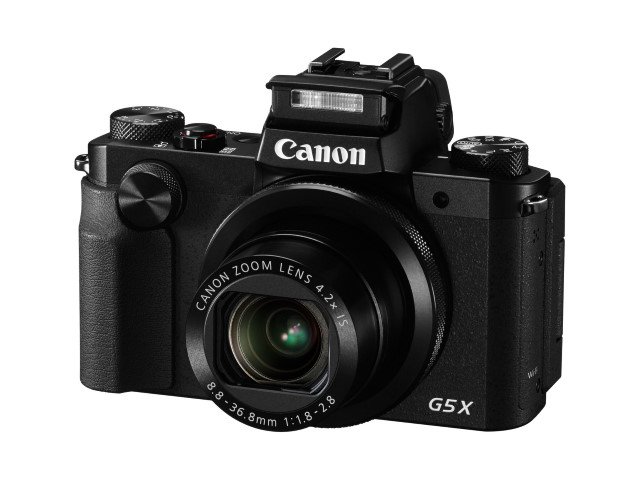 G5 X in for the kill

It’s the G5 X, however, that captures our attention, since it includes something that we’ve hoped for a while. A built-in electronic viewfinder (EVF, featuring a decent 2.3 million dot resolution) makes its debut, and although previous models made the addition of an EVF possible, it had to be purchased separately.

The G5 X’s lens comes with an aperture of f1.8 at 24mm, up to a decent f2.8 on the furthest end (35 mm equivalent: 24 – 100 mm). The 4.2x zoom range is about standard for the G-series, not counting the 25x zoom found on the G3 X. ISO sensitivity goes up to 12 800, while its continuous shooting speed stands at just below six frames per second. If the EVF isn’t good enough for you, users can find the 3” touchscreen at the back (1.04 million dot resolution), which is vari-angle to assist with capturing low or high angles. This of course comes in handy for videographers, who will find the G5 X providing Full HD video capturing at a lovely 60 fps. 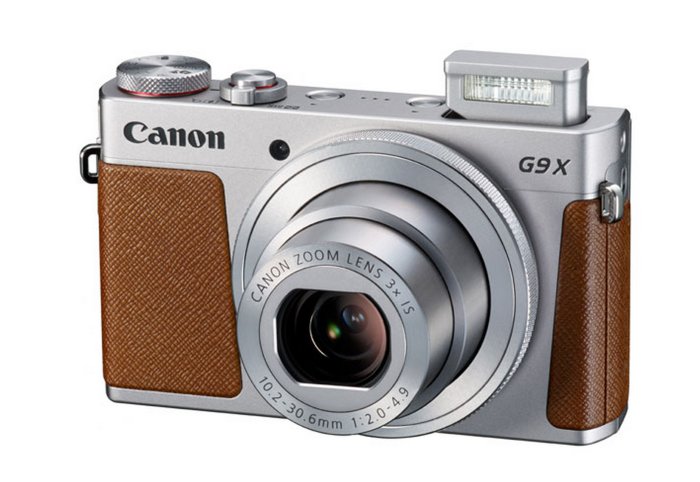 G9 X - your next vacation snapper?

The PowerShot G9 X is more pocketable at 209 g (compared to the G5 X’s 377 g), while Canon also lays claim to it being 25% slimmer than its older brother, last year’s G7 X. It seems to be the camera you typically want to tag along on holiday if you are looking for smart photos without sacrificing space.

Although no EVF appears on this one, the fixed 3” touchscreen at the back (also 1.04 million dot resolution) should prove capable enough. The 3x optical zoom starts at a fast f2 (28mm), but slows down to f4.9 on the furthest end, allowing for capture of up to six frames per second. Just like the G5 X, it can also record Full HD at 60 frames per second. 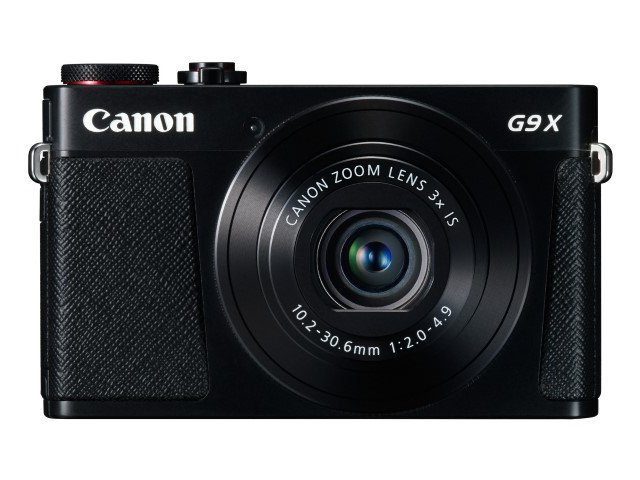 Although both cameras were expected, it seems like any hope for a G17 has been squashed, with the line seemingly running its course with the G16. Local release dates and prices for both the Canon PowerShot G5 X and G9 X are not known yet,although we’re quite sure neither will come cheap, especially the G5 X.

Kaspersky: Over one thousand URLs for sale redirect users to blacklisted pagesâ€...
Fitbit Versa
The HUAWEI Y6p is redefining the entry-level smartphone