For local consumers the tablet market is saturated with a number of devices to choose from. Hoping to throw the proverbial cat among pigeons is Microsoft's new offering, in the form of a pair of Windows 8.1 Nextbook tablets, now exclusively available at Makro stores. The move comes as Microsoft aims to deliver on its objective of providing a cross-platform OS experience regardless of device price point.

These low-cost Nextbook tablets are one of the first Windows Reference Design devices that are available in SA, with the range consisting of an 8" tablet and 10.1" tablet-hybrid. Pricing for the 8" tablet, which Microsoft is hoping to appeal to users who want to consume media, is listed at R1 500. The larger 10.1 tablet-hybrid will set users back R3 000, and is aimed to provide South Africans with a low-cost multi tasking device. 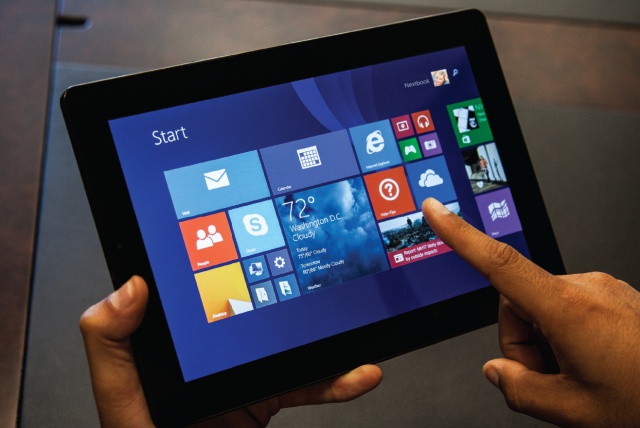 Not only fitted with wallet-friendly price tags, the Nextbook tablets will also give users access to Microsoft's additional services, including one year's free Office 365 subscription, unlimited OneDrive storage and 60 free Skype World Call minutes per month.

The Nextbook 8 features an 8" display (800x1280) and a quad-core Intel Atom Z3735G processor clocked at 1.8 GHz. Added to this is 1 GB of RAM and 16 GB of onboard storage, as well as Wi-Fi, Bluetooth 4.0 and a micro HDMI port. The Nextbook 10.1's screen resolution is listed at 800x1280, with the addition of an detachable keypad. It also features similar specs as the smaller tablet, with the same Intel Atom processor, this time registering at 1.83 GHz. Also thrown into mix is 1 GB of DDR3L RAM and 32 GB of storage.

Should the onboard storage prove insufficient, both units house microSD slots, good for an additional 64 GB. It is however important to note that neither Nextbook tablet features 3G compatibility, with the company stating that users' tendency to favour Wi-Fi connectivity and smartphone-enabled 3G hotspots, negating this issue. 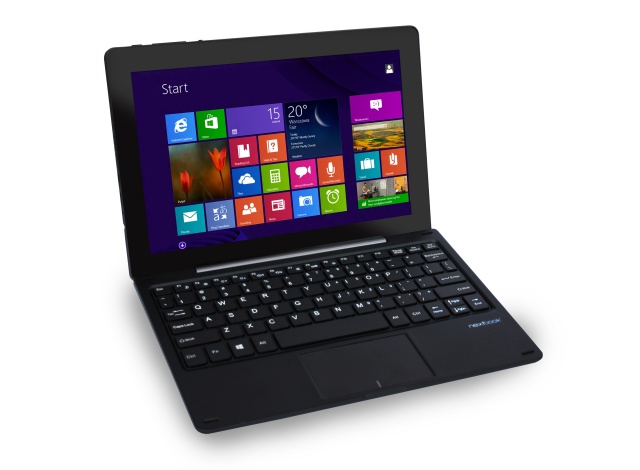 If the Nextbook offerings' competitive pricing has you intrigued and you are up for a Windows-based tablet, they are currently available at Makro stores nationwide for your perusal.