One of the many issues addressed at Cisco Live, held in Barcelona last week, was around addressing the challenges that that the rapid explosion of change that technology brings.

For those in the IT industry, as well as for those industries being transformed by existing and emerging technologies, a primary challenge is to keep up with the dramatic changes.  In the digital age, the demands on both are extraordinarily steep as well.

Wendy Mars, the President of Cisco Europe, Middle East, Africa and Russia (EMEAR) pointed out that not only do organisations have to deliver on the digital services that their customers demand, they have to deliver them in a unique and a personalised way. As well, they need to do so while meeting high standards of integrity and trust that customers expect, while ensuring that their companies live up to their stated values.

Furthermore, they have to contend with a world of cybersecurity threats, many of which could damage their operations and leave their reputation in tatters.

For example, manufacturing, with facilities leveraging industrial Internet of Things (IoT), is just one industry where a cyber breach can be disasterous. Mars’ message to businesses and organisations fretting over how to manage the challenges brought by  digital transformation was simple: you are not alone.

To this end, the company introduced a comprehensive security architecture for industrial IoT, which offers enhanced visibility across both the Information Technology and Operation Technology environments.

This enables organisations in the critical energy, transportation and manufacturing sectors to secure their operations and reduce the risk of cyberthreats, while still optimising their processes. 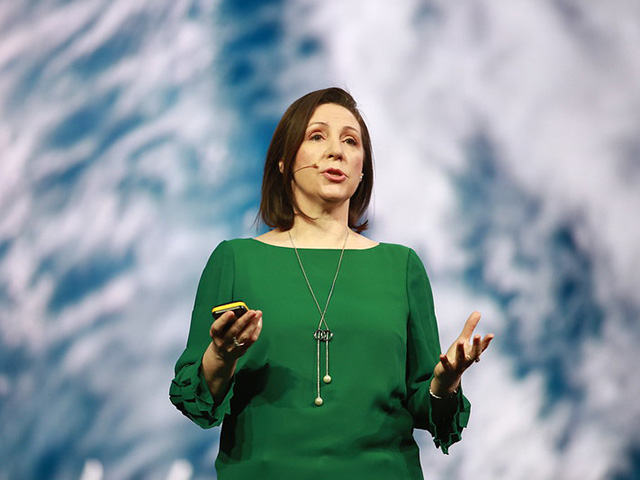 More specifically, the new security architecture includes Cisco CyberVision, a software based solution that automates the discovery of industrial assets, analyses traffic from connected assets and then enables users to create segmentation policies. Put simply, this means that any threat that does come into the network can be contained before it spreads and causes more damage.

Critical infrastructure facilities are not the only ones who need assistance. Jim Scott, VP, Service Providers at EMEAR for Cisco noted that technologies like cloud, mobility and 5G, security, and edge computing are taxing the Internet today and are creating major economic challenges for all businesses, most particularly for service providers.

The reason for this is that a majority (70%) of the internet today consists of bandwidth intensive video, with this expected to hit 80% in the next few years. The problem is that  service providers are constrained, as the lion’s share of the operating expenditure is concentrated on operating the current network demands, rather than preparing for the internet of the future. As well, skillsets are shifting from designing the network to designing services offered by the operator.

Cisco’s solution to ease their pain, he elaborated, was to make it simpler and more cost-effective to build and operate networks. To this end, the company announced that it is innovating across three key areas - the silicon, optics and software - which are the building blocks of the internet. “This will change the economics of how networks are built. They enable a unified design across networking, based on a common-chip architecture,” he enthused.

The company has certainly put its fair share of money and its time into this endeavor. It revealed that it had spent a whopping $1 billion (R15 billion) and five years worth of time investing in developing innovations for the internet of the future. 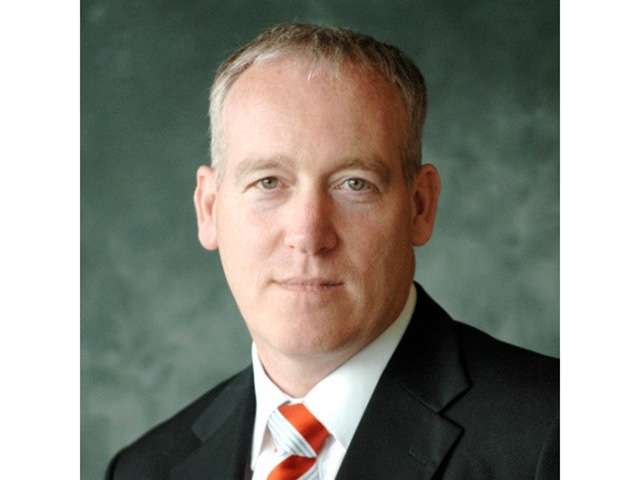 The takeaway from this keynote was unambiguous – even as technology and the profound changes it is producing brings with it challenges and problems, it is technology that can help organisations rise to those challenges and resolve those problems.