How to speak Comics 101 - The terms you need to know

Comics have a language of their own which has become almost universal, and just about everyone on Earth knows Kaboom! Whoosh! or Bang! Some other terms aren’t as accessible though, so here’s a handy guide on how to speak comic book. For part II head here.

Anthology comics are comics that have multiple artists working on different stories which can be self-contained in one issue or spread across several issues. British publication 2000AD (www.2000adonline.com) and USA publication Dark Horse Presents (www.darkhorse.com/Search/dark+horse+presents) are two of the best-known international examples of this type of book. 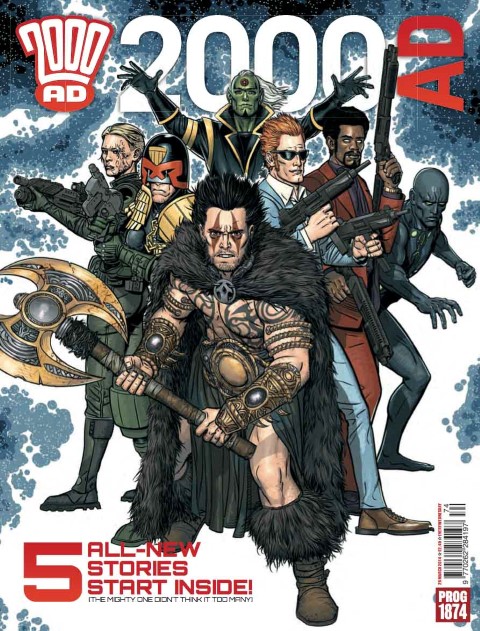 Creator-owned comics are titles created by the artists and writers who retain all the rights to the book, the characters and the world they have created as well all licensing rights for merchandising. Although they are usually published by a third party publisher, the publisher only has the right to publish the work. Image Comics (www.imagecomics.com) and Boom! Comics (www.boom-studios.com) in the USA are based on this model. 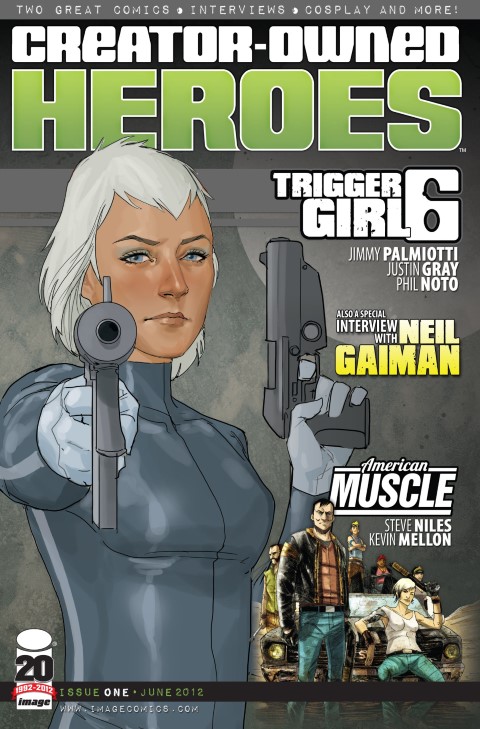 Comic conventions are events where fans of comics (and increasingly, pop culture in general) gather together to buy and sell merchandise, launch new books, share news on upcoming events and also attend panels related to the comic book industry featuring special guests. These events can happen over one day or as many as four days and have become an increasingly social phenomenon with huge numbers of attendees dressed in cosplay. Probably the best-known comic convention in the world is San Diego Comic-Con in the USA. 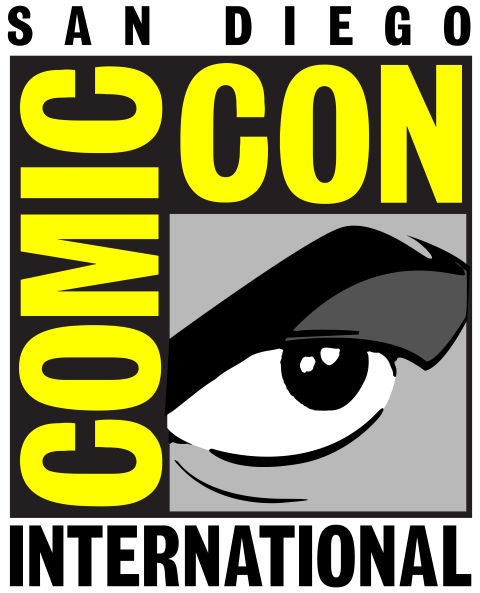 Digital comics are comics that can be read on a computer screen, tablets or smartphones. Increasingly, companies like Marvel and DC, the two biggest US comic companies, are doing their books as Digital First books, which means the books are released online first and afterwards as print editions. Digital comics should not be confused with webcomics unless one wants to send fanboys into absolute nerdrage.

Fanboy is a general gender-neutral catchall term used to refer to extreme enthusiasts and fans of a specific comic, company or product and can also be applied in the gaming community. Fanboys can be disturbingly obsessive about their interests and excessive in the defence of their opinions about popular culture. While the correct usage would be to call a DC enthusiast a DC Fanboy, one should always refer to a Marvel fan as a Marvel Zombie.

Nerdrage is when a fanboy loses his/her cool online and becomes indignant, angry, abusive and incoherent over a generally minor issue relating to their subject of interest.

Splash panels are usually a single massive frame on a page (or going across two pages) that is used by the artist to give the reader a lot of information or to set the scene and environment for the book. Artists typically spend more time on these pages to enhance the overall story and to engage the reader more excitingly. 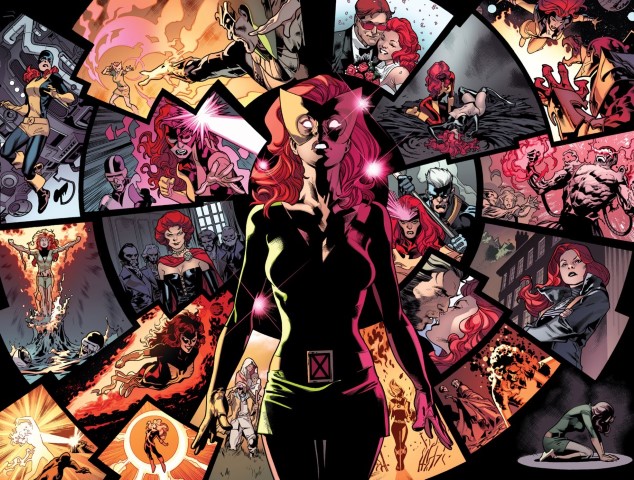 Webcomics are comic books designed for viewing on the internet. These books usually follow a serialised form, with pages being updated on a weekly or daily schedule. Most online comics follow a basic newspaper strip format of three or four panels per strip, but can also be full page art. Penny Arcade (www.penny-arcade.com) is probably the most famous web comic site internationally. 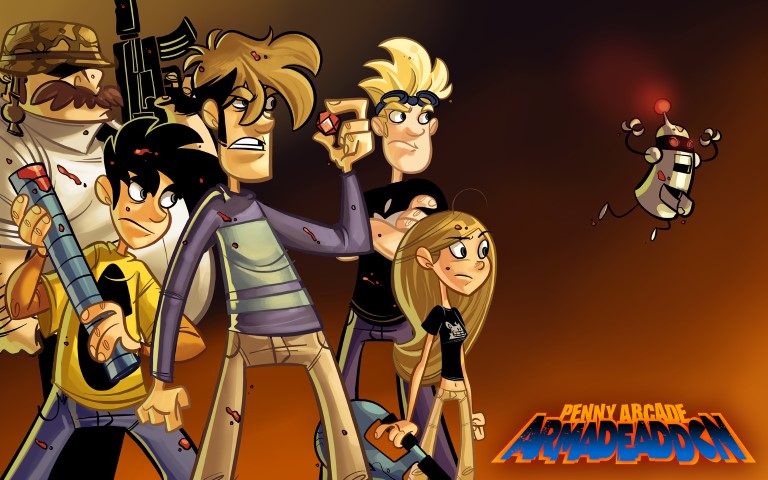 Flying taxis are here, almost
2015 SA Car of the Year to be named this week
Fitbit Versa
Forthcoming trends in software development unveiled