The past few weeks have been bustling with newness on the computing front, with new notebooks, a new operating system update and a promising discovery all making an appearance.

While previously months saw Dell catering to business users, of late, it has been general users receiving new notebook affection. More particularly, the company recently unveiled new XPS notebooks. The XPS 15 can be equipped with an optional 15.6-inch Quad HD+ (3200 x 1800) display boasting 5.7 million pixels – five times the amount of standard HD. Also onboard are the 4th generation Intel Core i5 and i7 quad core processor options as well as Nvidia discrete graphics. The company further announced a refresh of its XPS 13 Ultrabook to include Intel 4th generation processors, Intel HD 4400 graphics and a 13.3” full HD (1920 x 1080) touch display. Pricing has yet to be confirmed although both are expected to become available from this month. 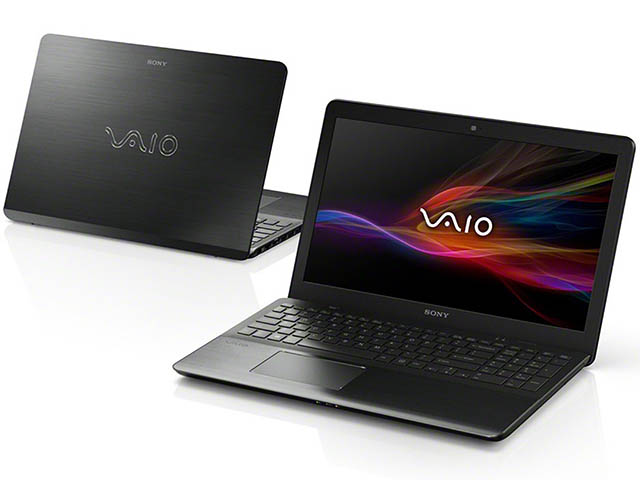 Also revealing a new range was Sony, as the company lifted the metaphorical lid on its VAIO Fit notebooks. The 15A, 14A and 13A aim to attract users with a multi-flip hinge, which allow users to convert the hybrid notebooks between conventional notebook, tablet and viewer modes by flipping the display over the hinge. Expect to see up to Core i7 processors, Sony’s Triluminos display, backlit keyboards as well as Sony’s own Inspiration Suite of apps. In the time of writing, prices of the products weren’t available, although availability is on the cards for later this month. 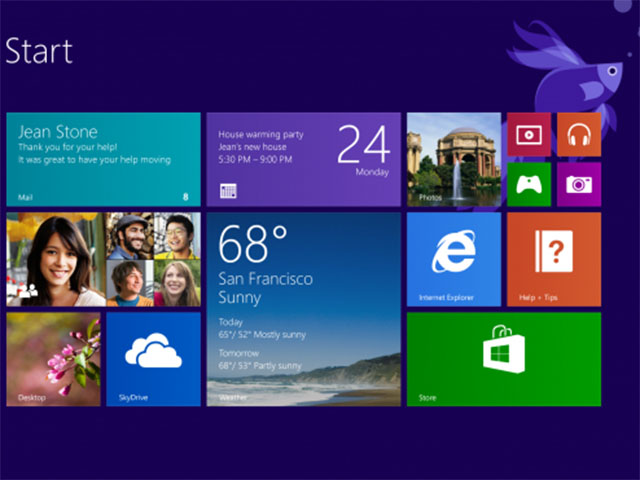 Apparently all is not well with the Windows 8.1 update, which went live last month. After reports began emerging that the update in particular didn’t work with Windows RT devices, even ‘bricking’ (rendering unusable) Surface RT tablets, Microsoft pulled the update to fix its problems. Furthermore, it seems as though while Windows 8.1 brings back the start button, it doesn’t restore the Start menu that users have become familiar with over the many iterations of the OS. Instead it just refers you to Windows 8’s Metro interface. Our recommendation? Unless you use the Metro interface often, don’t update straight away. 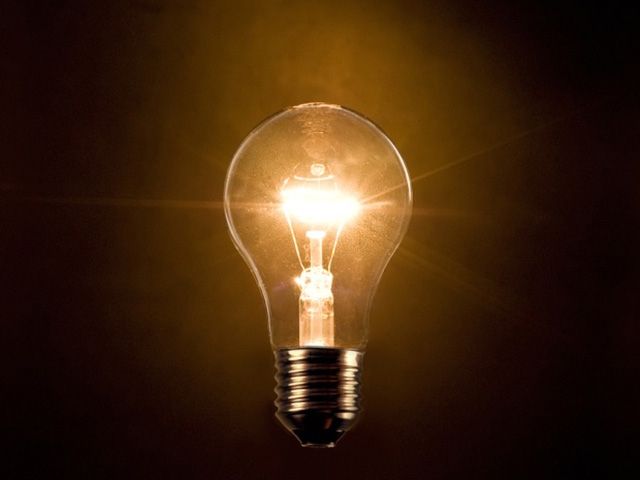 Connectivity at the speed of light(bulb)

So how many scientist does it take to screw a lightbulb into the net? China revealed that it is making progress on enabling users to connect to the internet using light fidelity, or Li-Fi. The experimental technology entails wireless signals being sent via lightbulbs, with those equipped with microchips able to offer speeds up to 150 Mbps. At present, one of the problems is that connectivity gets cut off is the light source is impeded. However, all it needs is a scientist or two to have a ‘lightbulb moment’, and come up with a bright idea to make this work commercially. 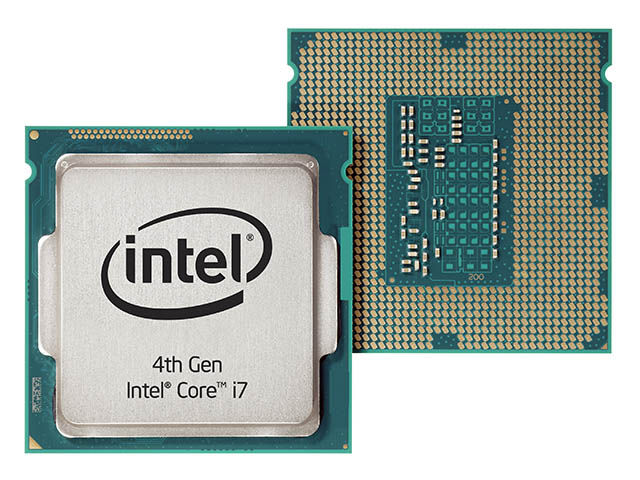 Apparently, the budget conscious tablet users have something to look forward to as from the end of this year, with Intel touting the next wave of affordable notebooks and tablets being equipped with its latest Haswell processors. This would conceivably spell better battery life and more powerful processing capability in tablets that start at the $99 (R1 000) pricepoint, as well as those which barely breach $300 (R3 000). Furthermore, the tablet-notebook hybrids that are becoming more prolific of late could also be equipped with the new processor, while still retaining an affordable pricetag.