There’s an old but still terrific song by Bruce Springsteen called Tougher than the Rest. If smartphones were songs, then Crosscall’s outdoor orientated range, launched yesterday at the Saxon in Sandton, would be be that one by Springsteen.

The French company, which is setting its sights on making inroads into the outdoor loving markets of South Africa and Australia, may be an unfamiliar brand to us in the southern hemisphere, but it’s not a new kid on the global block. Indeed, in Europe, it has been around for ten years and has an annual turnover of 71 million Euros.

"South Africa is a well-known destination for outdoor and sporting enthusiasts from the Cape Argus to the Comrades Marathon. It also is a country full of B2B businesses that need robust devices. Crosscall wants to provide mobiles that fit seamlessly into both the professional and outdoor enthusiast’s lifestyle,” explained Julien Fouriot, the sales director for Africa.

As for the range of devices that the company is making available, they are not your average smartphone fare. Instead, they differentiate themselves by being ruggedized, built to endure rough and tumble environments, fully waterproof, and particularly aimed at the active user, whether they be adventurer, explorer, or sports enthusiast. Fouriot stressed that their devices are also well suited to professionals as well, such as those working in the construction or mining industries, or game rangers, for example.

“Crosscall focuses on the B2B market actively seeking out organisations that need tougher cell phones. Some of these industries include farming, security, mining and civil engineering to name but a few,” he elaborated.

Five devices in particular were highlighted at the event, including: 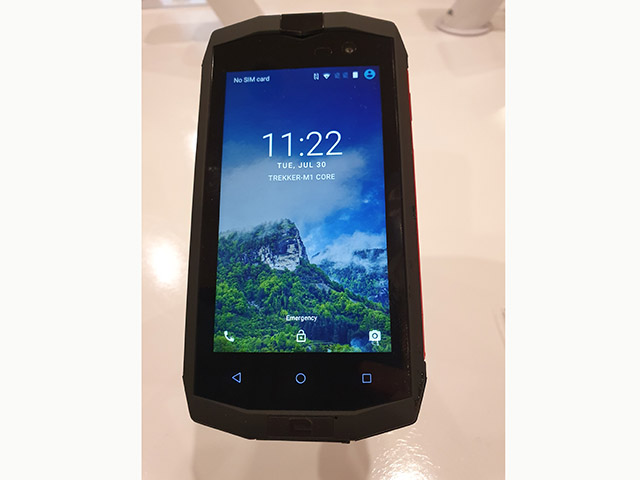 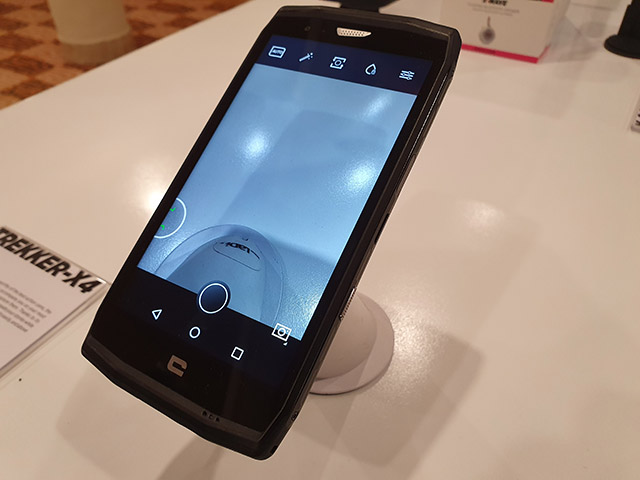 The flagship of the range, the Trekker X4

All the devices run on Android, naturally. However, they are distinguished from the other high end smartphones out there by both their build, design, and some very outdoor specific features that aren’t often included on a smartphone (such as a whistle and sensors to measure temperature and altitude). For those going to high altitudes, such as climbing Kiliminjaro or parachuting out of a plane or doing base jumping, the phone’s batteries are also able to withstand extreme cold.

As to their prospects in a highly competitive mobile market, Cyril Vidal, the founder andp President of Crosscall assured that globally the brand has pulled no punches and has seen profits rise from €51.2 million (R812 million) to €71.6 million (R1.1 billion). This 40% rise in earnings within the space of a year proves Crosscall’s ability to disrupt the international telecommunications markets,” he asserted.

"Our excellent sales performance confirms our commitment to offering unique products that are durable and reliable. New continents are growth and profit drivers for Crosscall. We have created a segment that is proving to be increasingly dynamic because it corresponds with consumer and business design usage," he concluded.