“When opportunity is opened for all, everyone benefits.”

This was the opening quote by Brian Reaves, the SVP and chief diversity and inclusion officer at Dell Technologies at the recent Dell Technologies Summit in Austin, Texas last week, and it nicely sums up the second component of the company’s 2030 Progress Made Real initiative.

Along with Advancing Sustainability, the second core set of goals that Dell Technologies unveiled as a major focus for the next ten years is Cultivating Inclusion. Under this, the company pledged that it would “acquire, develop and retain” women so they account for 50% of the company’s global workforce and 40% of global people managers by 2030.

It was an announcement that was met with an enthusiastic response, reflective of the fact that it’s no secret that women are still largely under-represented in C-suite (CEO, CIO, CFO) and board level positions. This is certainly a step in the right direction towards correcting that. But the company elaborated that inclusion doesn’t end with women, it also includes minorities. 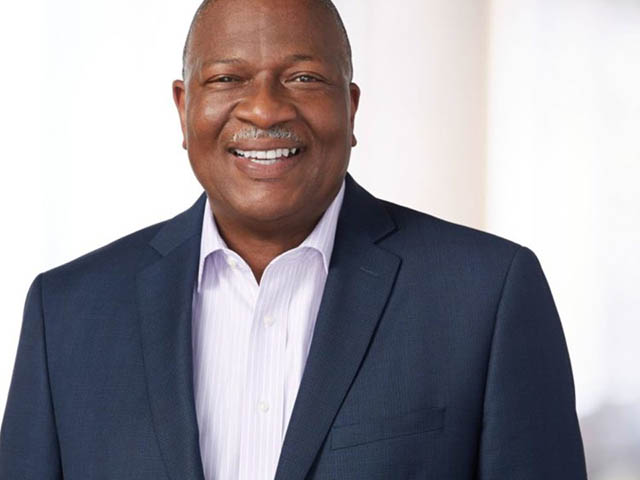 To this end, the company added that it would endeavor to acquire, develop and retain black/African American and Hispanic team members so that they account for 25% of the company’s U.S. workforce and 15% of U.S based personnel managers.

He explained that the short term cost of a homogenous talent pool is that it results in a labour shortage and overlooked talent, while in the long term its impact on an organisation is lost profits.

“In the U.S. by 2024, there will be 1.1 million computing-related job openings, yet less than half could be filled based on current graduation rates. At a global scale, there is a tech talent shortage of 4.3 million expected by 2030,” he elaborated.

“There are two ways to handle these daunting projections – panic or think outside the box about solutions. We choose the latter. The U.S. has approximately 330 million people, and the world, 7.7 billion.  The women and underrepresented minorities that have largely been excluded from the tech industry to-date, either by choice or through systemic bias, are the answer to this labor shortage,” continued Reaves.

There is also hard data that backs up the move to greater inclusiveness. According to research company McKinsey, those organisations that can be found in the top quartile for gender diversity are 21% more likely to have financial returns above their respective national industry medians. Add in the benefits of ethnic diversity, and that likelihood jumps to 33%.

Reaves explained that this increased profitability stems from stronger relationships with an increasingly diverse customer base. As well, diverse perspectives that in turn drive more innovation is also a factor in a company’s success.

But inclusiveness is not just about having greater diversity, it is also about fostering respect and holding that as a standard across a diverse organisation. To this end, the Cultivating Inclusion will also entail educating the vast majority of team members within the organisation about unconscious bias, harassment, micro-aggressions and privilege.

Beyond the business case for inclusiveness, Michael Dell, the president and founder of  Dell Technologies added that everyone’s participation in the digital economy is needed, with “hundreds of millions of new jobs coming.”

He stressed that no-one wants to be left behind or left out of the digital transformation and digital era that it brings. “We remain technology optimists; I am convinced that technology can positively transform lives on a massive scale,” he enthused.

That sounds wonderful, so long as, to borrow a military term, no man or woman is left behind. If Dell Technologies succeeds in its goal, by the end of the coming decade, then hopefully fewer will have been.