The Dell Technologies Summit, which took place in Austin, Texas, last week was by conference standards, a short and intimate event. Spanning a day of news and deep dives and a second one of a tour of the Dell Technologies campus, it nonetheless was loaded with significant announcements, elaboration of the company’s strategy for impacting on the planet, and some eye opening demos.

While it was titled The Next Data Decade, it could have just as appropriately being called Using Technological Influence to Create a Better World. Indeed, the company outlined in great detail how it intends to achieve this lofty aim.

Michael Dell, the CEO and chairman of Dell Technologies, began with a bold statement: “Unlocking the power of data will advance humanity more than any other force over the next decade. I believe that technology will be an enormous force for progress across the world,” he asserted.

Furthermore, he enthused, as the world is being digitally transformed, more can be accomplished with technology than ever before. Indeed, we are seeing this in the realm of medical science, technologic breakthroughs and how the data of the genome can be used to treat illnesses in remarkable ways.

What quickly  became clear is that advancing technology is not enough to answer the problems that we as a planet are facing and to better the conditions of societies. Bold action is also required.

To this end, the company detailed what it called its 2030 Progress Made Real plan, a set of four categories of goals for the decade ahead. These include Advancing Sustainability, Cultivating Inclusion, Transforming Lives and finally, Fostering Transparency and Privacy. 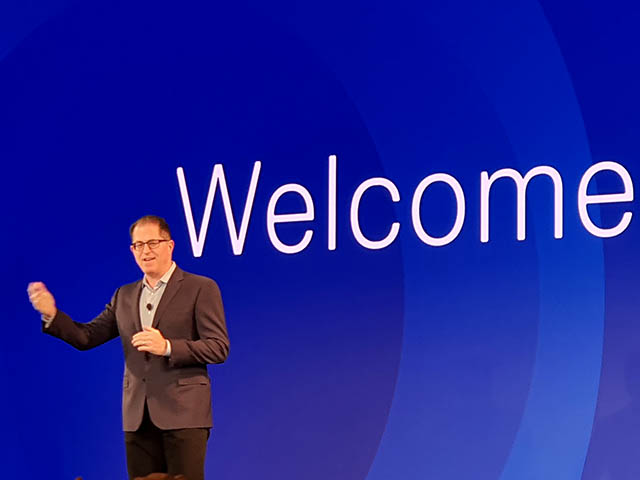 More particularly, Advancing Sustainability will see the company endeavor to adopt a “1 for 1” approach where it would recycle an equivalent product for every one of its products that is bought by a customer.

As well, no less ambitious is the stated intention to by the company to ensure that more than half of all of its product content is made from either recyclable or renewal material and that all packaging is 100% recyclable.

Indeed, the company showed us first hand how it could combine recycled materials into its carbon fibre notebook shells, without any degradation of the strength of the resulting device. And, much like making a paleo friendly chocolate cake from butter beans or avocado, you couldn’t tell the difference in the final product.

David Lear, the Vice President of Dell's sustainability programs, explained the company’s increased emphasis on reducing waste by pointing out that electronic waste is not only increasing, it is also proving itself to be the fastest growing waste stream, with no signs of slowing down.

He added that the World Wildlife Fund (WWF) has estimated that 104 million more (over and above what is already needing to be dealt with) tons of plastic pollution could enter ecosystem by 2030.

While this can be reduced, Lear stressed that addressing the problem cannot be done alone, but requires the engagement of society and other stakeholders to bring the mounting problem under control. 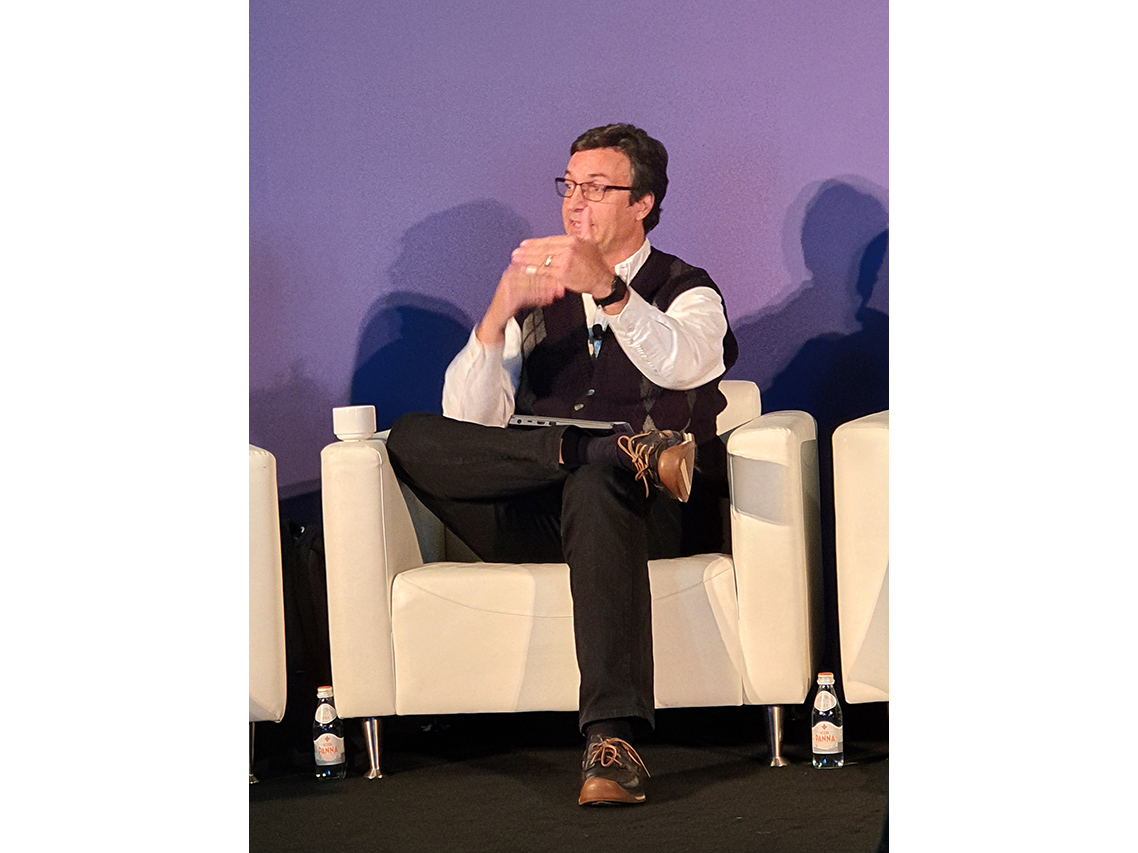 Handling waste, and taking recycling to the next level were not the only components of advancing sustainability goal. The company also committed to driving a comprehensive science-based climate program over the next decade.

This would entail setting emissions goals across facilities, supply chain and operations to customer use of its products and partner with suppliers to meet a greenhouse gas emissions reduction target of 60% per unit revenue by 2030. 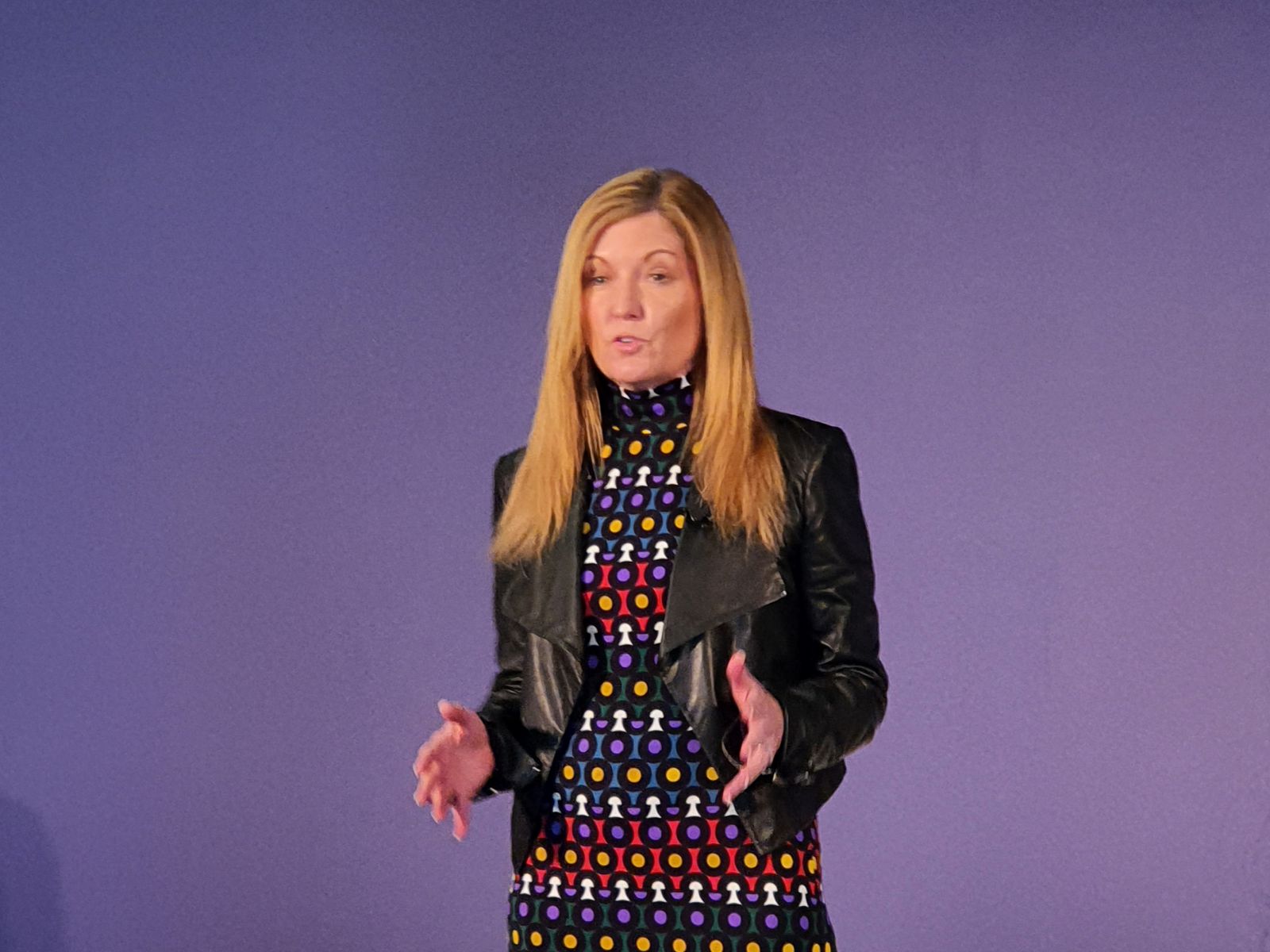 If doing right by the environment sounds more like an issue of conscience than business, think again.

Karen Quintos, Dell Technologies' chief customer officer, pointed out that social and environmental issues have transformed corporate responsibility from being the right thing to do to being a business imperative. “Sustainability conversations have moved to the boardroom as an essential priority to address. It also affects a company’s talent pool, as a key question asked by potential employees, is now what are we doing from a social and environmental perspective,” she noted.

The relevance of this strong climate and environmental good focus was highlighted by the fact that Austin, Texas was gripped by an uncommon 20 degree drop in the usual temperature during the course of the event.

This only brought home the urgency of the concern for the climate, and the need to address sustainability from every possible angle.