Fancy returning to one of the best Steampunk-inspired first-person games in recent years? Well Bethesda is priming its Dishonored Definitive Edition for release on 28 August, and as such has debuted a launch trailer to tempt would be gamers. 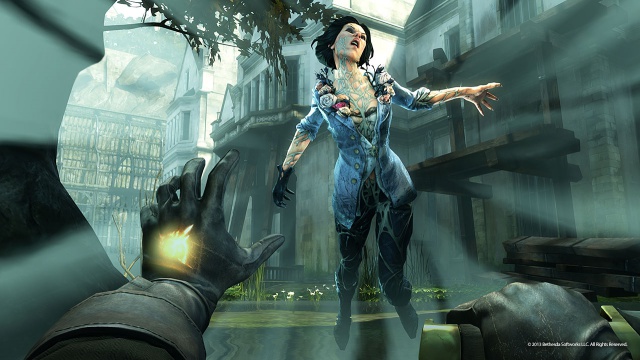 Not only a beautifully styled game, but also one that used an innovative mix of first and third person gameplay to pull off some pretty interesting kills. To that end, our supernatural assassin protagonist, Corvo Attano, returns to next-gen consoles in newly improved graphics quality. The developers have also tried to take advantage of the PS4 version in particular, as game sounds can are channeled through the Dualshock controller. Furthermore, the Dualshock 4 controller's touchpad can be used for Corvo's Heart feature, as well as the Void Gaze for Daud.

With Dishonored 2 set for release sometime in 2016, this new Definitive Edition could prove a great refresher course for gamers. Click on the trailer after the break to revisit Dunwall in all its gritty glory.