Trying to match the fanfare from last year's Bethesda E3 event was always going to prove a tough task, especially as the developer had no game to showcase on the same level as Fallout 4, which has won almost every Game of the Year award out there. This time round, Bethesda focused on one of its bigger titles for 2016, Dishonored 2, while also confirming Prey hasn't fallen by the wayside, as well as debuting The Elder Scrolls: Legends and Quake Champions.

With the exception of DOOM, Dishonored 2 is certainly Bethesda's biggest title of the year. The game was revealed in part via a trailer last year, introducing gamers to their new protagonist Emily Kaldwin. Ms. Kaldwin will be introduced via a prologue for the game, which will likely serve as a quick backstory summary, as well as a tutorial for the controls of Dishonored 2. 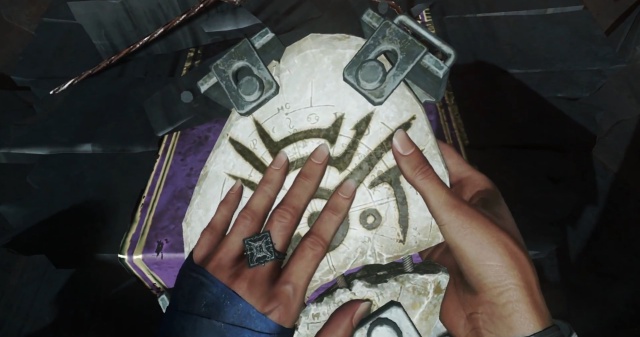 Following the prologue, gamers will have the choice to play as either Kaldwin or Corvo Attano, Dishonored's (review) main protagonist. Whether or not choosing either character will affect the plot of the game, or indeed they have any distinct advantage over one another remains to be seen. With the original impressing immensely, we're hoping the sequel can do the same when it arrives on 11 November.

If there's one style of game that Bethesda excels at, it's first-person role playing. While we're well aware of Fallout's history, Prey is less well known, having being under the cloud of development for quite some time. The game was detailed in part prior to E3 2016, but now we have a full blown look at the game which sees an experimental test subject, Morgan Yu, awake on the mysterious Talos 1 spacecraft. 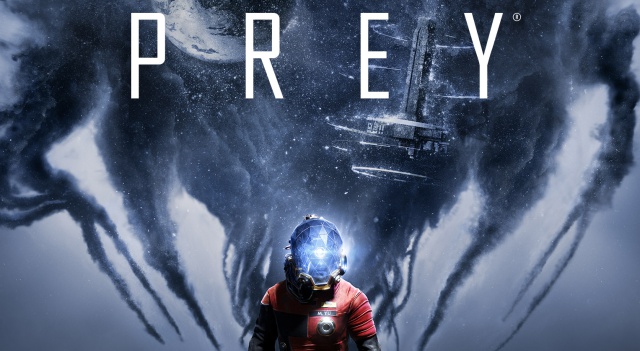 The rest of the game's plot is murky at best from there on, but we do know that all is not well on the Talos 1, and thanks to the powers that Yu has been imbued with, it's up to him to find them out. Unfortunately, Prey's release date is equally as hard to pin down, but 2017 is being touted by its developer.

It wasn't only the new Bethesda titles that got their time to shine, as the company also unveiled new batches of content for current games like Fallout 4, Fallout Shelter and Skyrim. As far as Fallout 4 goes, there will be new add-ons where gamers can create contraptions and their very own vaults. There's also a Nuka World DLC arriving in August, but more information on that is likely incoming.

For Fallout Shelter, the mobile world is getting even larger, with Quests, as well as a PC version sometime in July. This updated variant of the game will give players the the ability to send dwellers out on specific quests, and actually see them in action. Added to this will be a new combat system.

Lastly, for Skyrim fans, there will be a special edition port of The Elder Scrolls V, which will see a top to down overhaul of the graphics for the game. This version will only be available for Xbox One, PS4 (hopefully less buggy than its PS3 counterpart) and Windows PC gamers, arriving on 28 October this year.

Keeping with The Elder Scrolls theme, Bethesda debuted a trailer for Legends, a story-driven card game. While it may not offer the gameplay that Skyrim fans feast for, if you're a fan of the franchise, it will certainly be a nice accompaniment to the game.

It sees chronicles the world of Tamriel through the eyes of a moth priest named Kellen, with the ability to change specific events from The Elder Scrolls lore being one key aspect of the game. The beta for the game is currently open for sign-up, but no release date has been mentioned yet.

First there was DOOM, then there was Quake. With the former getting a highly enjoyable reboot, it was only a matter of time before Quake did. This comes in the form of Quake Champions, which sees the arena where multiple players lay waste to one another return.

For now, the finer details of Quake Champions are unknown, but hopefully QuakeCon 2016 in early-August can address any lingering questions. In the interim, give the reveal trailer after the break a watch.