The first big gaming event of the year, E3 2016, kicks off this weekend, Sunday (12 June) to be more precise. Unless you're in Los Angeles, California to attend, it can be difficult to know exactly which gaming company is taking the stage and when. For a better understanding of what the next few days hold in store, read on and see what press conferences will be taking place at E3 2016.

Much like Samsung at Mobile World Congress, the game developer that takes the stage first at E3 is likely going to be a big winner. One of the first to do so at E3 last year was Bethesda, which blew people away with Fallout 4 and set the early pace for others to beat. The Maryland-based developer is taking the same approach this year round, with an event scheduled for 04:00 CAT. With a remastered Skyrim, Fallout 4 DLC and Evil Within 2 all rumoured, it should prove a good one. You can watch it live here. 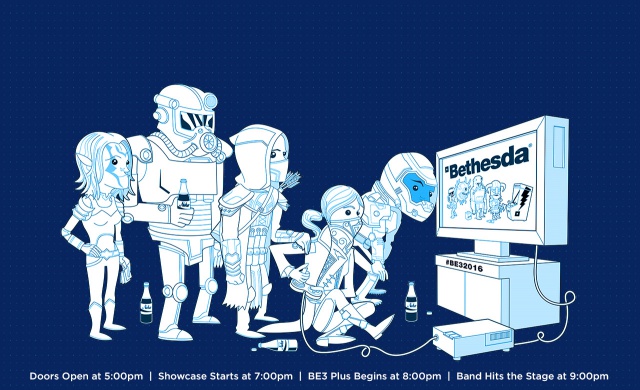 If first-person titles and the ilk don't do it for you, then you'll likely be more interested in what EA has to offer. With the time difference, their press conference will actually be taking place at 22:00 CAT on the Saturday (11 June). For us, the major debut that evening will be FIFA 17, which the company revealed in part earlier in the week. The company plans to have a full demo area set up at E3, but those unable to make it there, you can watch the live stream instead.

The following day sees the heavy hitters go at it - Microsoft and Sony. It's the former that will appear first before the E3 crowd, with a large scale event for 18:00 PM. This is one that we'll be watching very eagerly, as details on two new Xbox One models, as well as a deeper look at HoloLens, is expected. Then of course there are the games, with Gears of War 4 being our prefered choice. As expected, the Xbox event will be live streamed, with the countdown clock already ticking.

Moving on to the Japanese manufacturer, this year's E3 should prove an equally important one for PlayStation. Just like Microsoft, Sony has a rumoured 4K PS4 on the way. A more important concern will be PlayStation VR, which has been showcased to consumers in a limited capacity. Hopefully this year will see a full emersion into Sony's VR world. There are also a long list of titles that Sony is preparing for demo at E3, but none at this stage truly stand out. Maybe an exclusive reveal of some sort is in store. You can catch the action at 03:00 on Tuesday morning here.

The final day of press conferences is all about Nintendo. We're truly hoping that they've saved the best for last, as 2015's one failed to impress. The Japanese company has confirmed a full reveal and demo of Pokemon Sun, Pokemon Moon and Legend of Zelda, but our interest is on the console front. Namely, the NX Console, which is yet to see the light of day. If Nintendo wants to make a statement at E3, debuting the NX would certainly do so. Nintendo's press conference starts at 18:00 on the 14th, and it too will be live streamed on their YouTube channel. 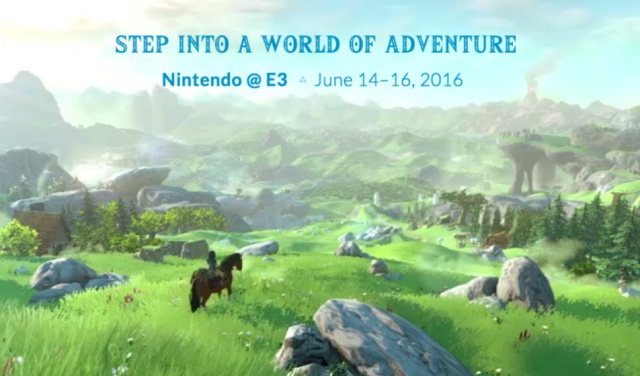