This new service will allow users to have free (still data dependent however) face-to-face chats via Facebook's Messenger app (iOS and Android only). Users can simply start a conversation with anyone they are currently messaging with in the Messenger app itself, as Facebook has integrated a video icon in the top left hand corner of the in-app screen. 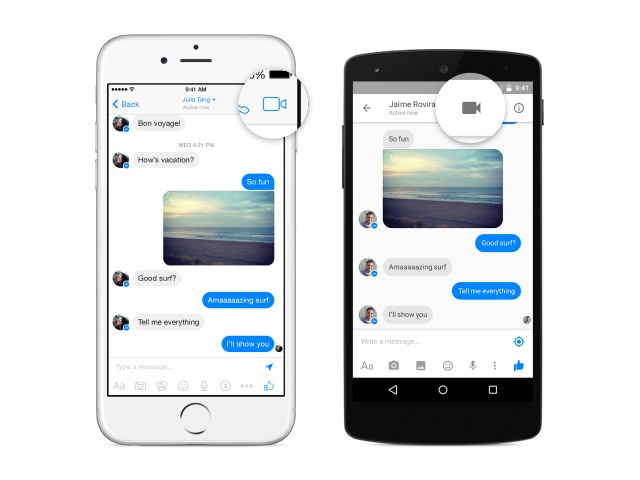 With the ability to make voice calls with contacts in Messenger already freely available, this latest offering could just shake things up the next time smartphone users contemplate tapping the Skype icon on their screen.

For those wanting to video call straight away, you might have to wait a few months, as the video calling service will only be made available in select countries from today. According to the Facebook blog posting, South Africa has not made the cut just yet, but Messenger users can expect the service to rollout to other countries in coming months. Till then, check out the video below and see how video calling in Facebook Messenger works.