First DLC for Legend of Zelda: Breath of the Wild unpacked

If you bought yourself a Nintendo Switch, part of the motivation was likely due to Legend of Zelda: Breath of the Wild, but with the game releasing just shy of two months ago, you've probably finished it more than once. If more of a challenge is in order, Nintendo has announced the details for the game's first DLC, which includes a Hard Mode, Hero's Path mode and a few costume changes for Link.

First, the Hard Mode, which will see enemies regain health, with them also receiving a level up in power. As such, taking them out as swiftly as possible will be the aim here. Next, the Hero's Path mode, that allows gamers to see where Link has traveled during the past 200 hours of gameplay on the map. Consequently, it may serve as a handy way to see where Link is yet to explore in Hyrule. 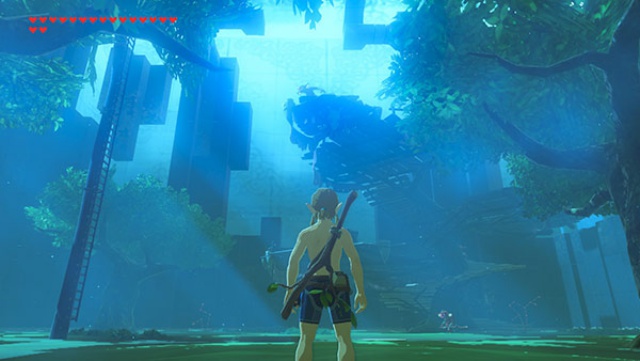 In regard to the new visual elements, there will be a handful of masks than can be won, including Majora and Midna. We're more interested in the armour and new outfit though, with new treasure chests littered throughout Hyrule containing pieces of them. There is a Tingle outfit in case you want to look more like Santa's helper, as well as Phantom Armour, which looks great in our opinion.

This first DLC is one of two that Nintendo has planned for Breath of the Wild, with the second one containing more content, but for now the current DLC should hit consoles within the next two months for an estimated $12 (R150). 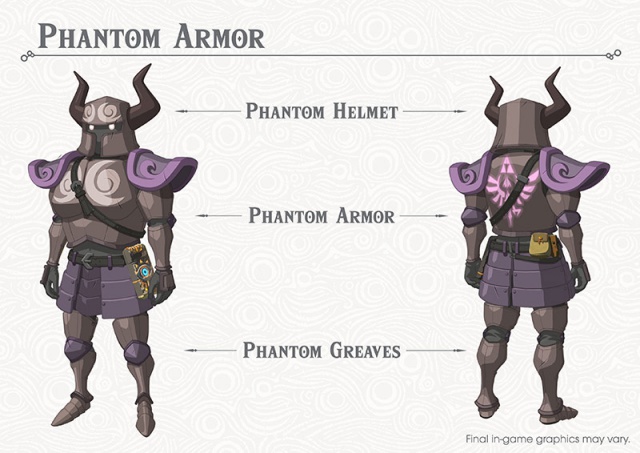