Queues are a bane of living in a world populated by more than eight billion people (and growing), but they can quickly become anxiety-inducing when you have a flight to catch.

Some positive news is that FlySafair is apparently well aware of the problem, and has launched a new technology that allows the airline to service passengers more quickly than before.

Called Express Check-In, the technology, which has already been rolled out at all the airports from which FlySafair operates, enables the airline’s queue combers to check-in those passengers without checked-in luggage before they reach the counter. 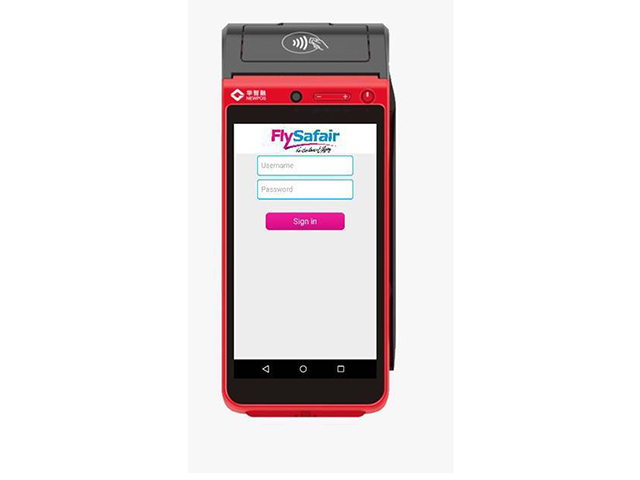 “Helping passengers stick to their tight schedules has always been a massive priority for FlySafair. It’s this mission that drove us to be named the most on-time airline in the world in 2017 by airline data specialist, OAG, and now sees us develop the capability to check passengers in while they are still queuing,” said Kirby Gordon, head of sales and distribution at FlySafair.

Express Check-In was not developed solo, but rather in conjunction with Blue Market Retail Solutions. This is not the first project that the airline and Blue Market have rolled out together - previously the duo joined forces to offer card transactions on all FlySafair flights using Point of Sale (POS) technology.

That same technology has been used for Express Check-In. More specifically, it enables FlySafair attendants to search for a passenger’s flight ticket using their reference number, surname or date of birth, and then produce their boarding pass directly from the device.

The power of pink

The airline noted that designated queue combers will be easy for passengers to spot as they will be wearing pink sashes to identify them.

“This solution will play a major role in helping to reduce queuing times, especially at airports like George where wait times can be problematic,” enthused Theron Uys, director of business development at BlueMarket Retail Solutions.

“To the best of our knowledge we’re the first airline in South Africa to offer passengers this service and we are confident that it will make travelling much more convenient for our customers,” concluded Gordon.