HTC is readying for the global debut of its new flagship device - the HTC 10. Having dropped the M designation, one would expect HTC to serve up something different in the looks department, especially as the HTC One M9 (review) was criticised for looking too similar to its predecessor. If, however, these latest series of leaked images are to be believed, the HTC 10, which gets revealed tomorrow at 14:00 PM (CAT), has not evolved much as far as appearance goes.

The leak comes via Dutch website GSM Helpdesk, which not only has images of the device, but also specification information, both of which are said to be accurate. If the images are indeed legitimate, the HTC 10 features a range of supremely subtle visual changes. As such, the device will likely find it hard to escape similar criticisms as the previous model. 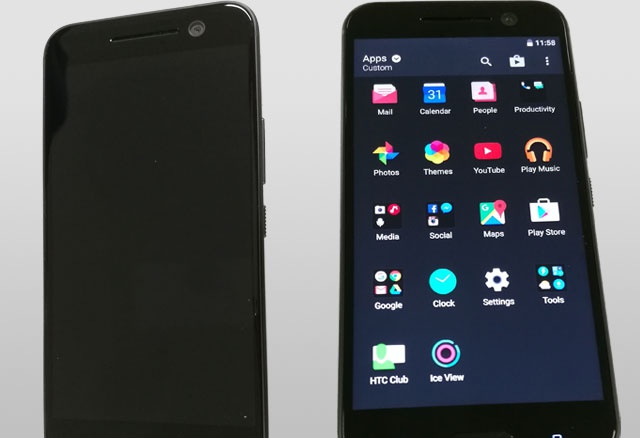 Offering some respite though, are a series of solid internal specs, according to GSM Helpdesk. The HTC 10 is believed to be running a Qualcomm Snapdragon 820 chipset, along with 4 GB of RAM and a 5.2" QHD (2560x1440) display up front. Furthermore, GSM Helpdesk reports that it will feature a 12 MP Ultra Pixel camera on the rear, with the Taiwanese manufacturer's own optical image stabilisation and laser autofocus technology.

With Samsung, LG and Huawei all upping the camera performance of their respective flagships this year, it should prove interesting to see how this rumoured 12 MP Ultra Pixel version fares.