It has been a while since we received an update from Google on its connected car plans. Perhaps it's fortuitous then, that this year's Google I/O conference kicks off later this week, as the company recently detailed two carmakers that will be sporting their Android Auto tech - Audi and Volvo.

The German and Swedish manufacturers both showcased images of forthcoming cars, with each featuring a centre console that ran a version of Android Auto via the latest Nougat 7.0 OS. The most intriguing part of the entire system, is that neither will require pairing to an Android phone in order to work.

Added to this, newer services like Google Assistant, most recently seen in the Google Pixel and Google Home, will be thrown into the mix, along with controls for the vehicle's in-cabin elements like the windows, locks and aircon. Google is, however, quick to point out that all the safety systems will be running separately, with brakes and airbags working via each carmaker's own system. 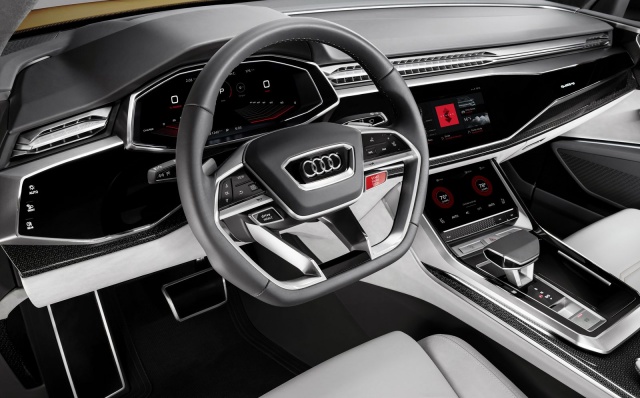 As far as vehicles that will sport the tech goes, Volvo plans to integrate the system into two models within the next 24 months, and Audi will utilise it in the Q8 Sport concept. Whether or not these cars will land on South African roads with Android Auto, remains to be seen.

Hopefully though, Google I/O will feature more carmakers that will be using the technology for their upcoming vehicles, with some of them destined for our shores.