Future version of Nissan Leaf will be self-driving

When it comes to electric vehicles in South Africa, only the Nissan Leaf and BMW's i cars have been able to make a dent. The former may prove more appealing in the future, however, as Nissan has confirmed at CES 2017 that an autonomous version of the Leaf will be released in the near future.

Unfortunately, a definitive timeline for its arrival has not been detailed. For now though, Nissan can confirm that the company's own ProPilot driving technology will be at the heart of the new Leaf's autonomous functionality. 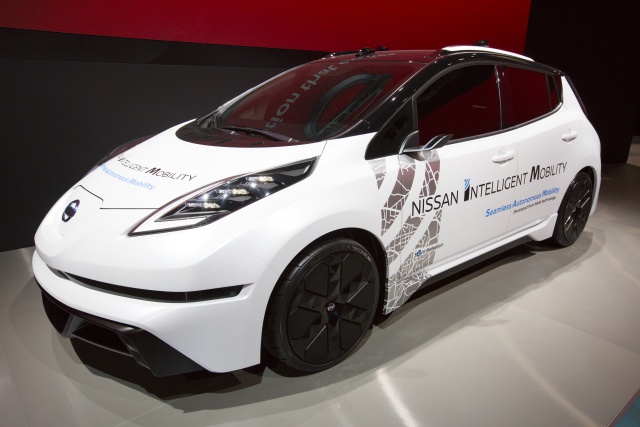 How ProPilot compares to other autonomous systems is unclear at this stage, but Nissan has put it to use in the Serena minivan in Japan last year. At the time, that system allowed for compatible Serena minivan owners to have the car drive autonomously on a single lane of the highway.

Hopefully though, when ProPilot arrives in the Leaf, Nissan will have increased its capability to drive autonomously in other areas.

Fitbit Versa
Destiny partners with Red Bull for in-game content, may alienate fans
MultiChoice details how it is unfolding the future of entertainment with Microso...
Smart Process Applications – the key to unlocking operational efficiencies
Fitbit Versa