A new terrifyingly good trailer for The Evil Within trailer has been released, showcasing the main protagonists state of mind, gameplay elements and a man with a box instead of a head.

This psychological horror title is from acclaimed Resident Evil creator, Shinji Mikami, although there were no virus-infected undead walking around that we could see. 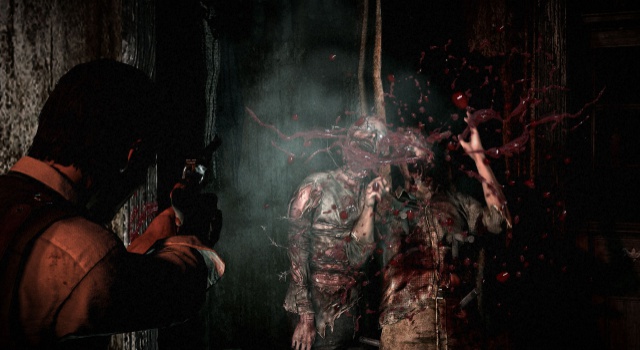 Instead, this game has more of a Silent Hill-like feel, with the lead character, Detective Sebastien Castellanos struggling to come to grips with the surreally frightening world he has been plunged into. We also got a look at one of the main villains in the game, Boxhead, who bears a striking resemblance to Pyramid-head from the Silent Hill franchise.

The Evil Within may seem have borrowed some elements from other horror gaming titles, but it looks plenty scary to us.

Borderlands: The Pre-Sequel crash lands on the moon

It appears as if Borderlands developer's 2K Australia has decided to take things lunar, with the latest addition in the franchise, Borderlands: The Pre-Sequel, heading to the moon. This new title is said to take place between the events of the original Borderlands and its follow up Borderlands 2.

Those gamers who think that this is nothing but a glorified add-on, with no real value except to keep people entertained until Borderlands 3 comes out, are sorely mistaken. The Pre-Sequel takes full advantage of the zero gravity environment, as characters bound from moon crater to moon crater. Some added in-game fighting elements will also allow users to leap over enemies and attack from unique vantage points. 2K has also disclosed that there will be both new character classes and an arsenal of weapons to take full advantage of the lunar landscape.

Game developers, Square Enix Montreal has announced the release date for its new turn-based strategy title in the Hitman franchise, Hitman GO. This new iOS initial exclusive will see players re-assume the role of our favourite cue-ball headed silent assassin, Agent 47. Hitman GO will be priced at $5 (R55) and be available for purchase on 17 April 2014.

Square Enix also detailed plans for an Android version to launch in the near future. The developers stated that this new game will stand separate from the storylines in the console version of Hitman. Hitman GO will feature 68 gaming levels for users to negotiate by completing all of the side objectives within this, diorama-style game, as Square Enix put it.

Naughty Dog has confirmed that a remastered version of The Last of Us will be making its way to the PS4 later this year. The post-apocalyptic title garnered rave reviews for its compelling storyline and equally strong gameplay, and it appears that PS4 users will also be able to enjoy the game in 60 fps 1080p quality, according to reports.

Stronger resolution is not the only aspect that Naughty Dog has added to this award-winning game, as the developer has also detailed that it will have new cinematic in-game commentary from the two lead characters Joel and Ellie (voiced by Troy Baker and Ashley Johnson respectively). Other notable additions available when pre-ordered are 100 XP points in Factions mode, two new skins for Joel and Ellie (accessed once single-player campaign is completed), increased healing and crafting ability in single-player mode and rifle clip capacity increase.

In order to generate some buzz for the remastered edition, Naughty Dog has released an "Announce Trailer" via PlayStation's Blog site. Be advised that this trailer does contain some spoilers.

Sony was pretty enthused to announce that Infamous: Second Son has passed the 1 million in global sales mark, since its launch on 21 March. This makes it one of the fastest selling games on the PS4, unfortunately Sony did not give a breakdown of sales figures per region, but did detail that the 1 million figure comprises of both retail store sales and downloads from the PlayStation Store. 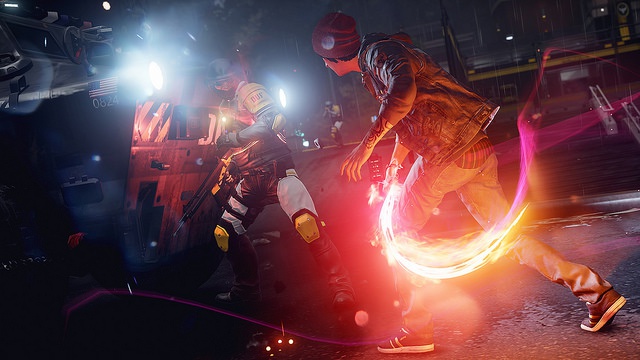 Part of the sales success of Second Son, is partly down to the strong showing of the previous title, but mainly due to it being specifically designed to take full advantage of the PS4's system, with a reported frame rate of 30 fps and 1080p resolution. Added to this, some wildly addictive gameplay, and Sony has a real winner on its hands. Now all we need is Microsoft to do the same and finally bring Titanfall to South Africa for Xbox users.