Bungie adding new arsenal of weapons for Destiny this month

Ah, there's nothing quite like the smell of a newly unlocked weapon and the anxious wait to see what kind of savagery it will inflict on enemy fighters during your next raid. This is a fact that Bungie is all too aware of, as it readies to unveil a slew of new weapons when Destiny's (review) 1.1.1 update rolls out later this month.

Bungie took to its community blog site in order to further hype the coming changes in this new update, which will include everything from the amount of damage from auto rifles being decreased to a wider blast radius being incorporated for fusion rifles. 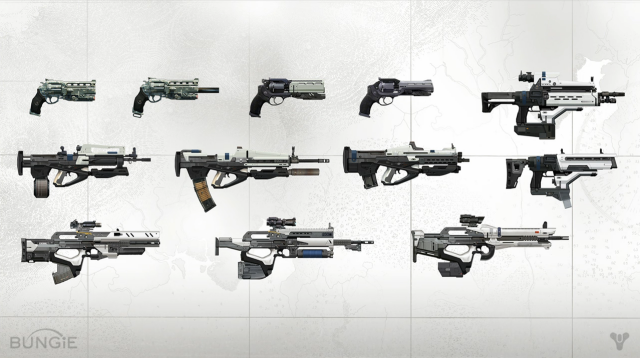 Why the changes you may ask? Bungie sandbox designer Joe Weisnewski says the tweaks were prompted by the info that they received while seeing just how gamers use their weapons during battles. As a result, these changes will force gamers to be more creative in their choice of combat strategies, as well as fine tune the array of weapons they use in-battle.

Who says you need a mosquito encased in amber to recreate dinosaurs? The people over at Lego say science be damned, we can do it with some plastic and a little imagination. With Jurassic World set to hit cinemas this year, TT Games has teased a Lego-themed game for the movie, as has become the norm for the two.

Although Lego and TT Games are also working on similar project for the Marvel Avengers, Jurassic World is the first of the two to receive a teaser trailer courtesy of Warner Bros. Games. In usual Lego fashion, the trailer is a bit tongue in cheek, as it opens with the iconic glass of water scene from the first film. Que a terrifyingly cute T-Rex, as his short arm length makes him the butt of a joke. Although no release date is confirmed, Lego: Jurassic World is slated for a cross platform release, including the PS4, Xbox One, Nintendo 3DS and Windows PC.

Coming from possibly one of our most anticipated games due this year, new details about Rise of the Tomb Raider have clambered, gritted their teeth and swung into view, courtesy of GameInformer.

In the latest trailer, we see a considerably more confident Lara, who is still being served danger for breakfast, peril for lunch and potential imminent death for dinner. 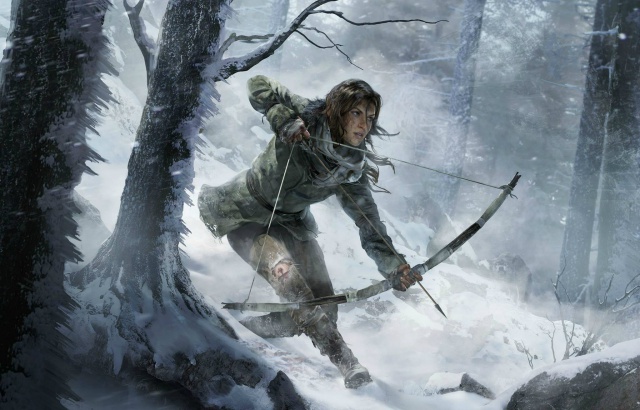 Nintendo’s fresh new portable console, the 3DS is coming to local shores in one week’s time, just three months after its launch in Japan. However, the real surprise is that South Africa will also be receiving both limited editions, namely the  New Nintendo 3DS XL Majora’s Mask Edition, which boasts artwork inspired by the game and includes a copy of The Legend of Zelda: Majora’s Mask 3D. This along with the New Nintendo 3DS XL Monster Hunter 4 Ultimate Edition, which similarly has an iconic emblem on its cover and  includes a copy of Monster Hunter 4 Ultimate. 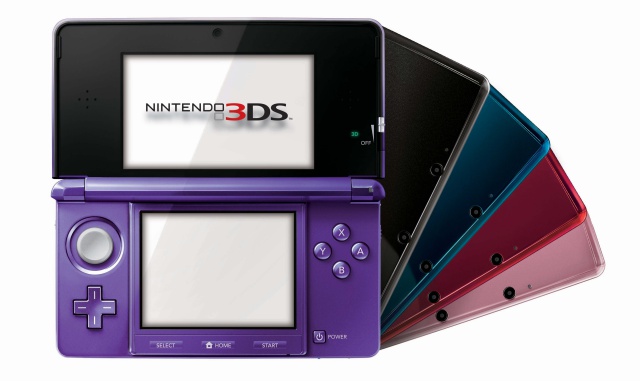 Along with supporting amiibo (Nintendo’s figurines which can be brought into compatible games) using the console’s built-in NFC, the new 3DS’s also now sport a second analogue controller, as well as additional shoulder buttons. There’s no word on pricing yet, but the real question is will the portable console be able to tempt players away from their smartphones/tablets in search of exclusive gaming experiences? Well, in the upcoming months, we shall see.

There have been a handful of names that have managed to survive the annals of history. One such formidable foe is Attila the Hun, and judging by the latest trailer for Total War: Attila it’s not hard to see why.  A little reminiscent of Game of Throne’s infamous Red Wedding, the trailer shows just how merciless players can expect the protagonist to be, as in a grating, gruff voice that sounds like he gargles with glass and flosses with razer wire, Attila asks a haunting question considering his lasting infamy. Check it out below.

When it comes to beautifully designed RPG titles, few can touch the majesty of the Final Fantasy franchise. With Square Enix doing some spit and polish work on the soon-to-be released Final Fantasy XV, a demo for the game was seruptiously placed within a trailer for the HD remake of Final Fantasy Type-O, a PSP exclusive at the time.

The demo for FF XV will be available to any gamer who purchases the Day One edition of FF Type-O HD when it releases in March this year. Although a high-def version of Type-O is always welcome, we were far more interested in the FF XV demo, which is shown from 2:40 min onwards in the below video. 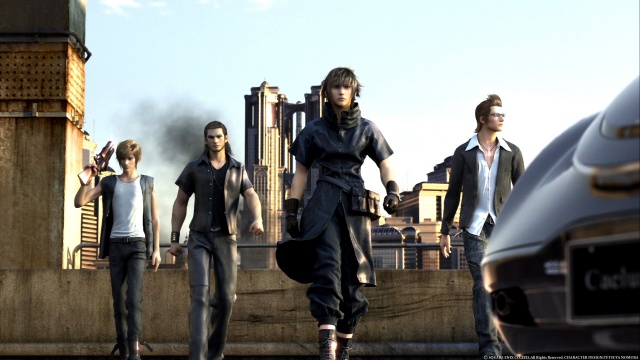 We see the main protagonist of FF XV, Noctis and his three friends continue their bromance while driving around in a drop top sports car and mulling around campfires. It's not all frolicing in fields though, as Noctis and his mates have a few choice encounters with some monsters, although actual fighting gameplay is not showcased.