Ubisoft has confirmed the release date the hotly anticipated Far Cry 4, with an expected arrival across all platforms on 18 November 2014. This open-world first person shooter has plenty to live up to, as its predecessor Far Cry 3, ranked as one of the top gaming titles during 2012.

Details on the game thus far has it set in Kryat, a fictional area located near the Himalayas, which governed by a self-appointed king (pictured below). It also seems as if exploration and the unique geographical terrain of Kryat will also make up a significant part of Far Cry 4's gameplay. As Ubisoft's executive producer, Dan Hay, echoed this sentiment by stating that "given the unique setting, we feel Far Cry 4 will stand out as a top first-person shooter." He went on to add "we're eager to reveal more about the game in the coming months," which should keep plenty of Far Cry fans anxiously watching their calendars.

Ubisoft's went on to disclose details of a limited edition pre-order version of the game, which will offer players a chance to take on three single-player missions featuring Hurk from Far Cry 3. It will also give players access to The Impaler, which is essentially a retro-fitted harpoon gun that goes exactly what its name describes. 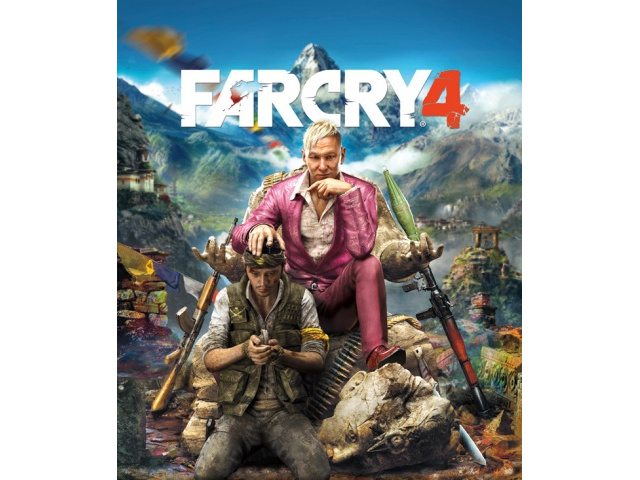 Sony has announced the launch of an exclusive Gran Turismo 6 (review) special update celebrating the life, achievements and legacy of Brazilian racing driver, Ayrton Senna. This update will be available for free download from 27 May exclusively for GT6 on the PlayStation 3. The Ayrton Senna Tribute is the result of a partnership between the Ayrton Senna Institute and Gran Turismo developer Polyphony Digital, and enables players to trace the roots of his racing career and relive some of his best moments, including pole position laps on circuits such as Brands Hatch and Monza. 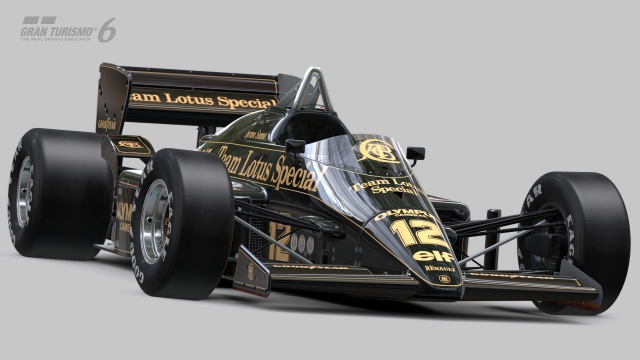 Upon downloading this update, a dedicated Ayrton Senna section will be made available on the GT6 main menu. Players who receive a bronze or better in any of the legendary Senna Challenges will receive the car used in that specific challenge. Drivers will also have the option to purchase the vehicles with in-game credits from the Ayrton Senna dealership without having to complete the seasonal event. The new in-game content releases include one of Senna’s first go-karts, built by DAP, as well as the Lotus 97T that Senna drove during his second Formula 1 season in 1985. 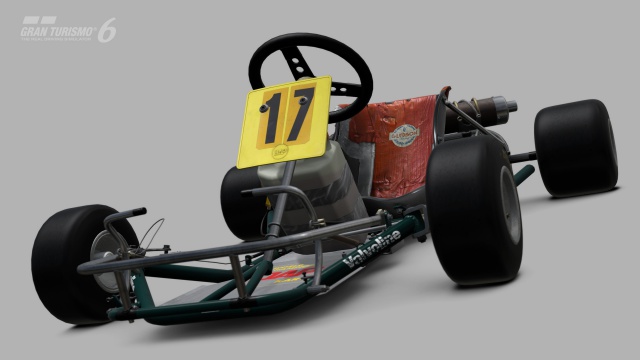 EA has just released a gameplay trailer featuring the Dragon himself, Bruce Lee, who will be a playable character in this year's EA Sports UFC. Lee, was previewed in April as one of the gaming titles key mystery fighters, and will beaccessible upon completion of the game's flyweight, bantamweight, featherweight and lightweight divisions. 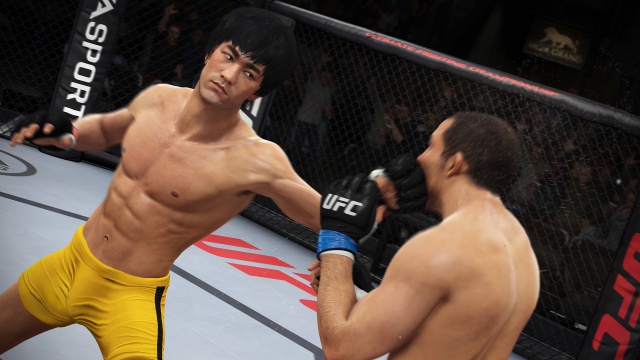 In the gameplay trailer itself, game developers and fighters talk about Bruce Lee's relevance to UFC, along with some lightning fast knockout kicks and punches. It was important for the game's designers to give players a realistic feel for Bruce Lee's speed, which was easily one of his greatest fighting attributes.

EA Sports UFC is set for release on the PS4 and Xbox One come 17 June, with those that pre-order the title gaining instant access to the Bruce Lee in-game character. To date, there are no details on whether it will ported across to other platforms.

It's being reported that Rockstar Games, the studio behind the Grand Theft Auto franchise, is currently working on a next-gen console title that it is scheduling for release before April 2015. This news was drawn from a recent investor call between Take-Two CEO, Strauss Zelnick and shareholders earlier in the week.

Take-Two is Rockstar Games' parent company, and in the aforementioned investor call, was proud to state that "Rockstar Games is hard at work on their upcoming lineup, and we're excited about what they have in store for the new generation of systems this fiscal year." With no further information detailed at this time, the rumour is churning on what title Rockstar could be working on.

Tom Clancy's The Division gets delayed until 2015

More news from Ubisoft, as Tom Clancy's The Division's release date on the PS4, Xbox One and PC has been pushed back to an undisclosed date in 2015. The game's official blog broke the news earlier in the week, citing a desire to ensure that the gaming title is as strong as it can be, before being shipped. The update went on to say that the development team is hard at work on The Division, noting "we are creating something we are really proud of and we don't want to compromise on quality." The development team also added that it is looking forward to showcasing the game at this year's E3 event in Los Angeles, California. 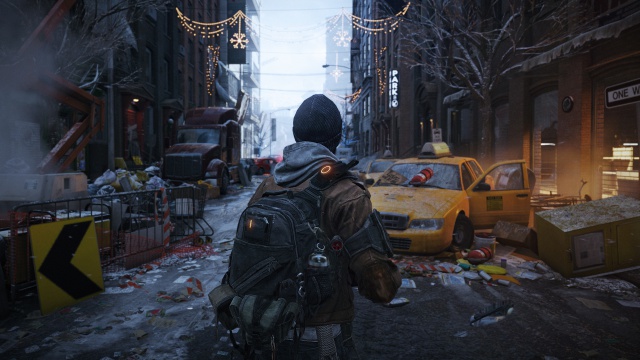 For a better idea of what this game will look like, check out the following developer diary video, detailing the game's design thanks to Ubisoft Massive's Snowdrop Engine. 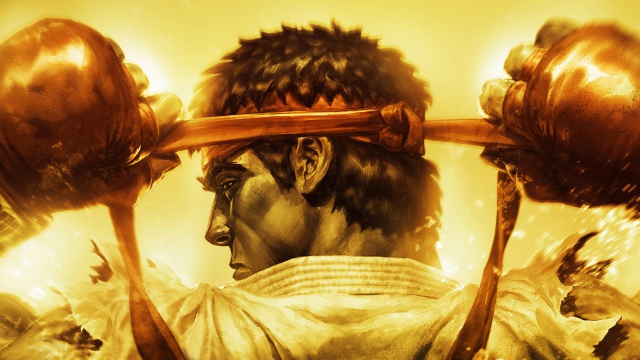