Steam has some gaming candy in store for all you trick or treaters, with its annual Halloween Sale kicking off earlier in the week and running up until 3 November. As part of this sale, Steam is serving up 37 different gaming titles, each offering something interesting for gamers to enjoy, but still containing a little Halloween-esque element to it.

The titles in question range from a zombie-bashing games like Left 4 Dead 2 ($5) and Dead Rising 3 Apocalypse Edition ($38), to survival horrors such as Alien Isolation ($50) and Sanitarium ($6), as well as Fallout 3: GoTY Edition ($7) thrown in for good measure. If ever there was a reason to enjoy Halloween from the comfort of your couch, this is it. Head to Steam to check out the Halloween Sale and more.

Not one to be left out when it comes to sales and free giveaways, Humble Bundle is running its own Halloween themed promotion titled the Halloweekly Bundle. Here gamers can get their hands on a number of indie titles and lesser known, but equally enjoyable games. As with Steam's version, Halloweekly features a number of ghoulishly terrifying games.

Those interested in the bundle can pay what they wish, and get access to titles like Home, Vertical Drop Heroes and Knock-Knock. Gamers who pay above the average price (currently sitting at $5) will also receive Our Darker Purpose, Five Nights at Freddy's and Betrayer. Should you fork out more than $15, you receive all the games found on the Halloweekly bundle list as well as Among The Sleep.

In the Halo gaming universe, a number of titles have stood out for reasons both good and bad. Halo 2 falls into the former category, and Bungie has made one of its best games even better, releasing a digitally improved version as part of The Master Chief Collection for Xbox One, set for unveiling on 11 November. 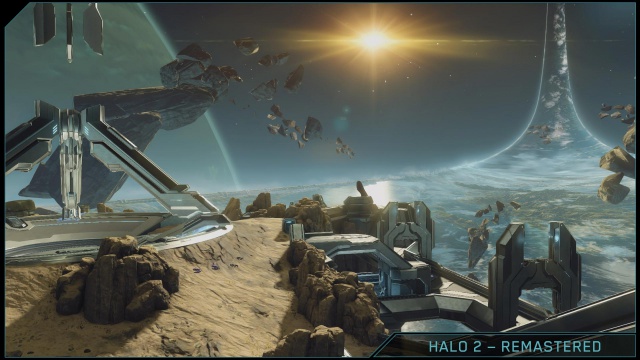 Along with the re-mastered version, Bungie has debuted a new trailer for gamers to enjoy. In it, gamers can get a closer look at the some of the cutscenes from Halo 2, showcasing the vastly immersive world of the Conclave. The cut scenes featuring Master Chief have also been given a spit and polish, with CGI-designed human faces looking far sharper than the 2004 original.

Another week, another Assassin's Creed trailer, this time round showcasing the time-warping elements of the game, which has now become part and parcel of the franchise. Although most of Unity is set in Paris during the French Revolution, there are a couple of instances where gamers will be flung into different time periods. 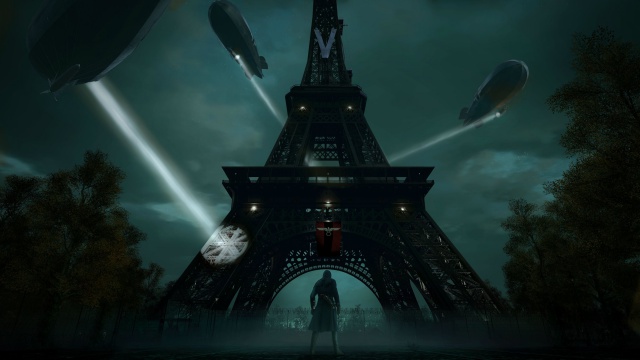 The trailer sees gamers time warp, as the Unity's main protagonist Arno travails the rooftops in usual Assassin's Creed style, only to be thrown head first into the throes of battle, and more specifically an air raid during World War II. The other cross-platforms title is set for a 11 November release. Click on the trailer below to do the time warp (again).

With only a few days to go before Call Of Duty: Advanced Warfare's 4 November release, FPS fans will be more than anxious to get their hands on the latest edition in the COD franchise. Even though it needs no favours to further amp up anticipation, Activision still found the time to treat gamers to a live-action trailer for the game. Using a mixture of real actors and CGI, the trailer is shot POV style just like the actual game and gives viewers a little taste at just how good a live-action movie version of the game would in fact be.

Featuring exosuits, rifle fire and explosions aplenty, the trailer utilises some of the in-game features and weapons such as the infrared grenade, as well as going head to head with an army of attack drones. If you're a keen FPS gamer, you owe it to yourself to check out the fast-paced trailer after the break.

Shadow of Mordor's Lord of the Hunt DLC revealed

Middle Earth: Shadow of Mordor (review) has been well received by the gaming fraternity since it debuted a few weeks ago. As such developers Warner Bros. Interactive have just released the first DLC for gamers to get stuck into. Available for downloadable purchase or free to those carrying Season Passes, Shadow of Mordor's Lord of the Hunt DLC will allow users to pair up with Torvin the Dwarven Hunter. 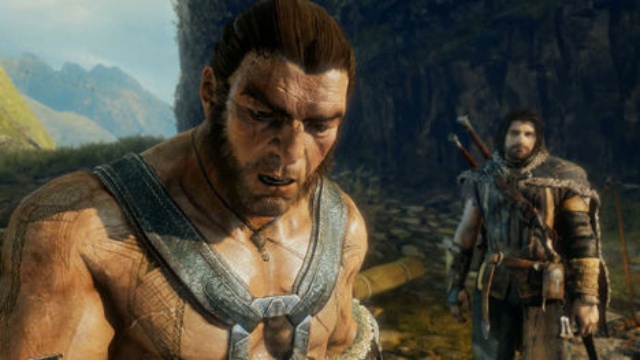 Playing as Talion, gamers will take on Sauron's newest minions, in the form of Beastmaster Warchiefs, while riding into battle on a Wretched Graug, stalking prey with the Caragrath or attacking from the shadows with the all-consuming Ghul Horde. Also added is a new Beastmaster skin for gamers to earn for Talion, showing off just how well they've mastered the wild. Click on the trailer to see what this new DLC has in store when it releases later in the year.