This week's gaming news has a little something for everyone as Nvidia reveals its Shield Gaming Tablet, Humble Bundle announces tempting Square Enix gaming bundles and Entwined ports to PS3 and PS Vita.

The Shield Tablet from Nvidia has been rumoured for some time now, and finally got detailed by the American manufacturer earlier in the week as part of its official release. Among its many mobile-based features is the ability to directly broadcast in-game content to Twitch, and serves as one of the major selling points being touted by its designers. What makes the Shield Tablet slightly more advanced than other mobile game content streaming devices, is that it not only allows users to stream from any Android game, but also games streamed from a user's PC or notebook. 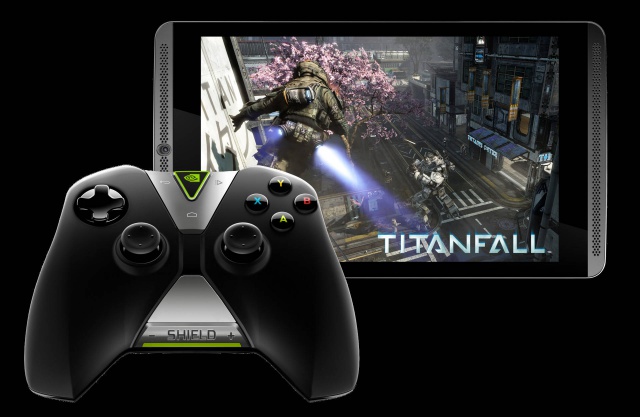 The Shield Tablet is set to go on sale by 29 July stateside, costing would be users $300 (R3 160) for the standard 16 GB Wi-Fi version and $400 (R4 210) for the 32 GB LTE model. Added to this, users will have to fork out $60 (R632) for Nvidia's wireless controller. Other key features include an 8" full HD display, 5 megapixel front facing camera and Nvidia's Tegra K1 192-Core SoC chipset. At this stage there is no mention of when the Shield Tablet will be making its way out of US' borders, but it should prove interesting to see whether it can disrupt the world of mobile gaming.

As gaming takes a back seat to this week’s Comic Con in San Diego, gamers might want to head over to the Humble Bundle site for some loving-kindness from Square Enix. For $1 or more you receive Thief Gold, Daikatana, Mini Ninjas, Anachronox, Hitman: Codename 47 and Hitman 2: Silent Assassin. The average amount currently contributed stands at $8.37, pay more than that you to get Hitman: Absolutions, two Deus Ex titles (Invisible War and The Fall) and two more titles. Been a good boy/girl this week and skipped on the McDonald’s? Why not top $14.99 and receive 5 more titles including the Just Cause2, Deus Ex: Game of the Year Edition and, uhm, Kane & Lynch 2: Dog Days. As always the bundle is set to benefit charities, and this one supports GameAid and Make-A-Wish.

Over the past week, those fortunate enough to get their hands on a beta key for Bungie's upcoming interstellar first-person shooter, Destiny, have been running around and exploring the digital world that will soon be released in full by 9 September 2014. Now Bungie has announced that it's Beta will available to gamers who possess a Xbox Live Gold or PlayStation Plus account. We would however urge you to act quickly, if you want to get a first-hand look at what can be expected a couple months down the line, as the Beta is set to close on Monday, 28 July. 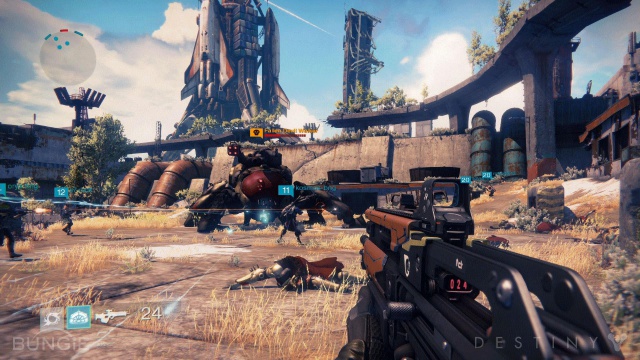 Destiny is also available for pre-order on PS4, PS3, Xbox One and Xbox 360, with a PC version set for release early next year. If you're still contemplating about whether or not to use 5 GB of your bandwidth to download the Destiny Beta, check out the trailer below for some added incentive.

With July being the dry spell of the gaming calendar, it is refreshing to see something different waiting in the wings for the months ahead. A prime example of this is the new trailer that has emerged for Styx: Master of Shadows, which has you play as the titular goblin in the upcoming stealth title on the PS4, Xbox One, and PC. 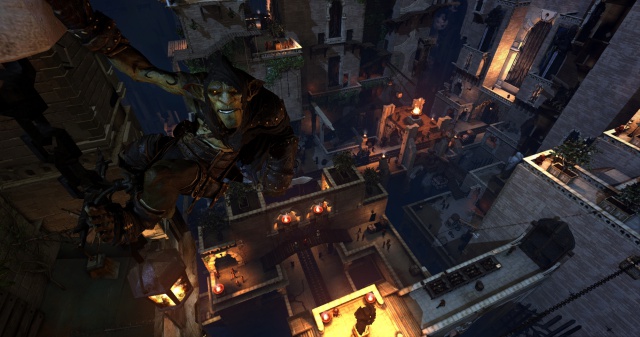 Apparently, it is his insatiable need for Amber, a mysterious substance that powers his abilities, that drives Styx to its source, the Heart of the Tree. Only problem is this is contained within a fortress called the Tower of Akenash, which is heavily guarded. Cue interesting sneaking elements, as well as the opportunity to exercise powers such as invisibility, and creating clones of yourself to distract guards. Head down to the duo of trailers below to see if the game captures your interest.

Following its launch on the PS4 earlier this year, it was announced this week that Entwined is, as of yesterday, now also available on the PS3 and the PS Vita. The even better news is that if you have already bought the game on the next gen console, its cross-buy accessibility means that you will be  able to download the game for gratis on the other two consoles as well.

Additionally, the game supports cross-save, enabling players to enjoy the game on any of the three consoles and pick up where they left off on another one. Admittedly, cross-save has become our new best friend of late, especially for cross buy games that are made available on Sony’s portable console. 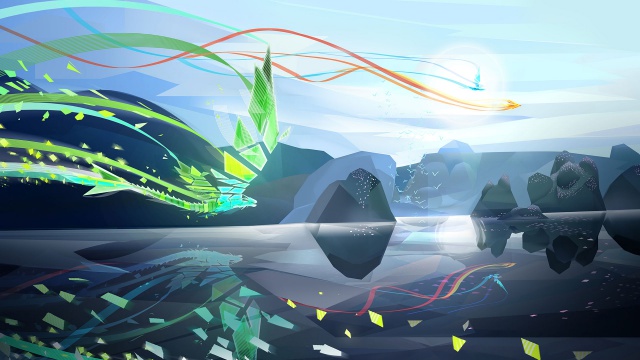 The game’s premise is as poetically beautiful as the game itself – as you need to guide a bird and a fish, in love but who cannot be together, over the course of several lifetimes. The game is a not too bad R120.