Another trailer for Ubisoft's Assassin's Creed Unity has surfaced, this time showcasing all the side missions would-be assassins can get stuck into, while the French Revolution plays out in the main story mode. The game's creative director, Alex Amancio explains that different districts of Paris are brought to life in the Unity, each with its own unique character for gamers to interact with. Paris too is a wide-ranging expanse, free for assassins to explore, as with previous titles in the franchise. 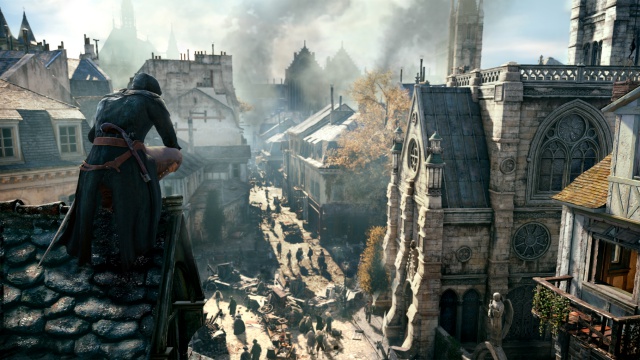 The trailer features a number of side missions, most interesting of which are the murder mysteries and co-op heist missions. The former sees the main protagonist, Arno Dorian invoke his special Eagle Vision to investigate crime scenes, drawing a little inspiration from the Batman Arkham series. The co-op heist missions on the other hand allows gamers to search Paris for hidden treasure, along with up to three friends. Along with in-game loot, it will also give gamers access to exclusive content, should your assassin heist crew be skilled enough to pull off the job.

Click on the trailer below to see what added extras Assassin's Creed Unity will be serving up when it releases 11 November across multiple platforms.

Everyone remembers GTA: San Andreas, arguably the best title in the franchise. Even now, we can remember time spent at the gym working on our guns, and speaking of which, doing drive-by shootings on rival gangs. Ahhh, those were the days.

For those nostalgic gamers among us, RockStar Games is set to re-release the iconic title in the form of a high-definition port for the Xbox 360, 720p quality to be more precise. 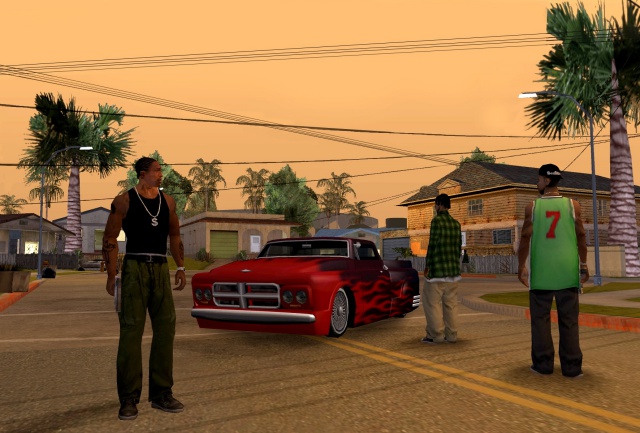 Rockstar confirmed the news via its support site earlier in the week, with the game set to release the game on 26 October, which is a full decade to the day when the original was unleashed. The game will be sold for $15 (R165) as an on-demand title for Xbox 360 users.

We can only hope that Rockstar is not limiting this offer to Xbox 360 gamers alone, and hopefully those running a PS3 can also get in on the action. We'll be sure to keep TechSmart readers updated if a high-def version of CJ pops up on Sony's side.

In a new posting on Nintendo's site, the Japanese gaming giant has confirmed that Super Smash Bros., the high speed fighting title featuring a large roster of Nintendo characters, will feature a new mode for Wii U console gamers. That mode will allow up to 8 players to go at it at once on specific stages within the game. Nintendo confirmed the news thanks to a pretty comprehensive video that details all the various features of the game (50 features in total). 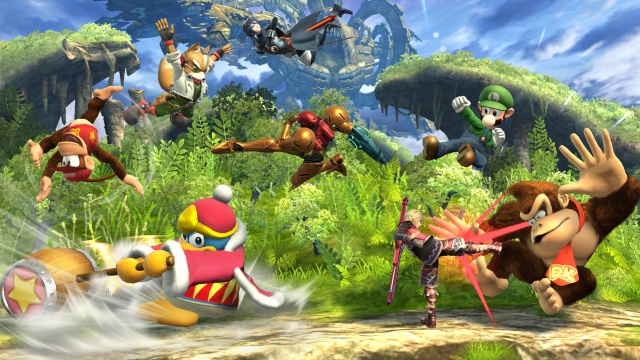 Along with the 8-player mode news, Nintendo added that a few more characters would be making an appearance, including Ridley, a villain in Metroid. Check out the trailer to see what Super Smash Bros. has in store when it releases on 21 November for the Wii U.

The Last of Us GoTY edition coming to PS3

The Last of Us (review) may not be a new title, but its certainly set the bar pretty high since its release almost 18 months ago. Now Sony has set a release date for the Game of The Year (GoTY) edition, destined for PS3 console gamers on 13 November 2014. 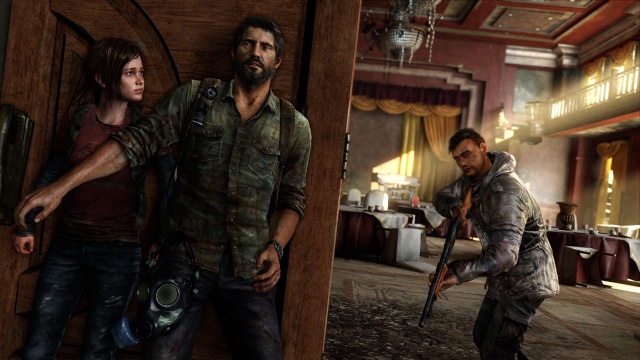 What makes this version a little more enticing than the original, is the inclusion of three exclusive DLC aspects of the game. Namely the Left Behind DLC, where gamers will be able to delve a little deeper into Ellie's backstory in a single-player campaign. Also included are eight new multiplayer maps to try and survive, as well as a far harder Grounded mode to challenge gamers while negotiating the single player campaign.

Set to retail for an estimated R500, if you still have not had the chance to play The Last of Us, this GoTY edition is certainly worth splashing some cash on come 13 November.

Now for some news on the local console gaming front. Sony has detailed a new bundle deal, pairing up the recently released ultra-realistic racing title Driveclub and the PlayStation 4 console for a recommended R6 300. With the bundle deal taking effect as of today, and running up until 2 November, there isn't much time for interested gamers to get their hands on both the game and console. 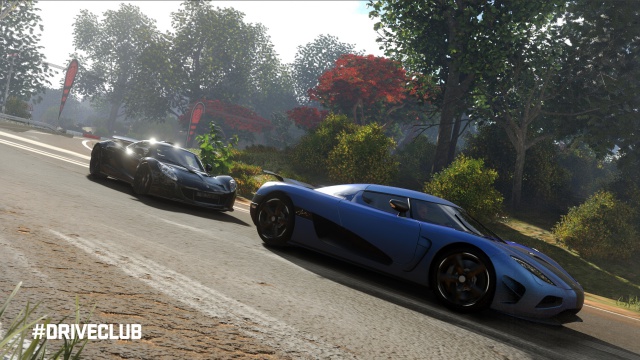 Buying the PS4 should serve as incentive enough to go for this bundle, but should you need an extra push, check out the Driveclub gameplay trailer after the break.

Halo 5's release date may have been accidentally leaked

When it comes to the world of tech, those working on the inside are often told to be tight-lipped about upcoming releases - loose lips sink ships and all that. While a noble policy in practice, it sometimes falls short, often succumbing to simple human error. This may just be the case as far as 343 Industries' Halo 5 title, which has not been given a release date as of yet.

That was until, we, or bright sparks on the net saw this tweet from one of their newly hired employees, Michael Cavanaugh, who took to Twitter in order to voice his pleasure regarding his new position. The tweet was accompanied by photo, featured below, in which a digital board bearing the number 382 can be seen. If we take this number as a countdown, our trusty calculator and calendar tell us that the potential release date of Halo 5 would be 10 November 2015.

I’m extremely happy and humbled to join the the 343 Industries team to work on @Halo 5: Guardians! pic.twitter.com/BI7csQK9hR

If this is in fact the case, we only hope that 343 Industries don't blow this out of proportion and take Cavanaugh to task on what was an innocent mistake. Once the official release date is confirmed, we'll be sure to keep TechSmart readers informed.