For those who love the great outdoors, or perhaps just enjoy the sun while out on the road, Garmin has something interesting lined up. The smartwatch maker has announced the expansion of its solar charging technology to its Instinct, fēnix 6 and 6S and tactix Delta adventure and multisport smartwatches.

Building on the success of its first solar charging multisport watch, the fēnix 6X - Pro Solar, these new solar editions allow customers to to do what they love longer through significantly increased battery life, notes Garmin.

Lovers of the bush might be more interested in the Instinct Solar - Tactical Edition, equipped with tactical-specific features such as night-vision goggle compatibility and Stealth mode. 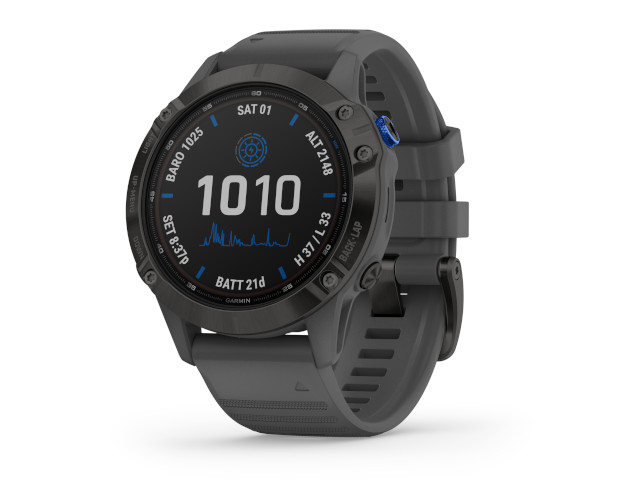 The fēnix 6 Series - Solar Editions also includes Advanced Sleep Monitoring, which provides a detailed breakdown of user’s light, deep and REM sleep stages as well as Pulse Ox and respiration data. This can be viewed on a dedicated widget that includes your stress score and sleep insights. Out of the box, the fēnix 6 series includes TopoActive Europe maps for outdoor adventures, ski maps for over 2 000 ski resorts worldwide and over 41,000 golf courses. The fēnix 6 series features Garmin Pay and on-device music storage of up to 2 000 songs, allowing users to sync playlists from several of the most popular music services (subscription may be required), no phone required.

The tactix Delta - Solar Edition is the fourth generation of the tactix family, which is developed on the fēnix series platform. Built to military standards (MIL-STD-810), the tactix Delta - Solar Edition uses solar charging to extend battery life and Power Manager mode to provide up to 21 days indoors and up to 24 days with sufficient solar exposure, according to the company. 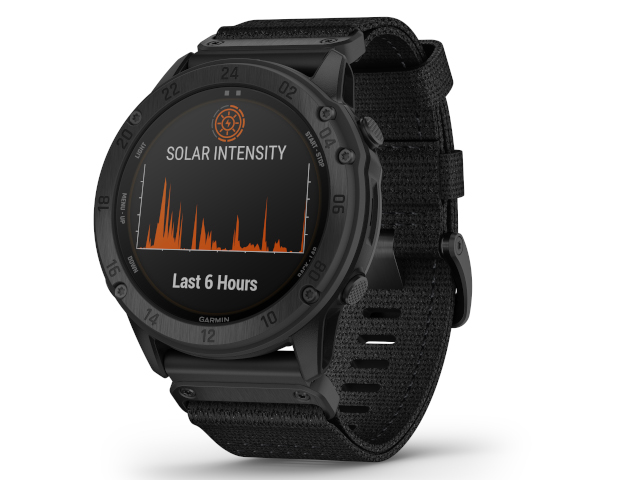 With specialised tactical features as well as mapping, music, advanced training and the same smart features from the fēnix 6 family, the tactix Delta - Solar Edition is built for demanding field use and everyday wear.