We recently revealed some of the key storyline and plot details for the 2015-slated installment in the Star Wars franchise, Episode VII. Now, the film's director JJ Abrams (Star Trek Into Darkness) has released images and information on the cast members with significant roles in Episode VII.

The latter two in particular interests us the most, as Driver is rumoured to be playing a Sith Lord and one of the main protagonists in the film. Serkis on the other hand, is well-known for his CGI-based worked on big budget films including Rise of the Planet of the Apes and King Kong. This may mean that he will be playing yet another CGI designed character, but whom exactly remains unconfirmed at this stage.

Could the City of Rapture be set for the Silver Screen?

It appears as if rumours for the development of a BioShock movie have resurfaced once again. This time round, supported by three domains being registered by Sony pictures, according to reports. The domains in question are bioshock-movie.com, bioshock-movie.net and bio-shock.net, and hints at a possible film in the works, after Universal Pictures’ failed attempts.

The first time the project got greenlit by Universal, Gore Verbinski was slated to helm the movie, with the Pirates of the Caribbean director wanting to take a darker, R-rated horror-esque approach to the film. But this never came to fruition, with many stating the lackluster showing from big-budget graphic novel adaptation, Watchmen, scaring Universal Studios off. 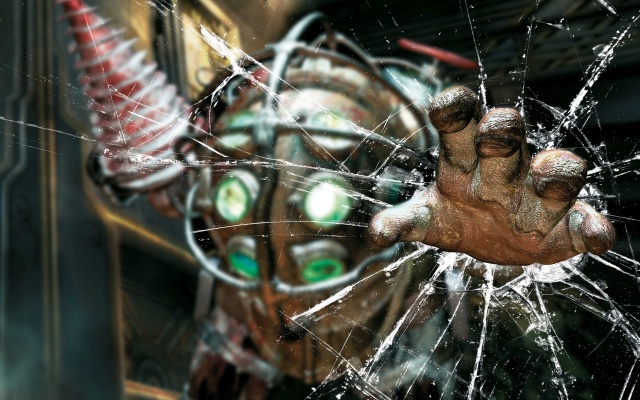 Added to this is the integral input from BioShock's creator Kevin Levine, who had a difference of opinion on the stylistic approach to the film with a second unnamed director brought onto the project, whose vision did not match up with that of Levine's.

Should a BioShock movie truly be in the works, it must be vitally important that it remains as close to Levine's original game design and concept as possible, lest they incur the wrath of die hard fanboys (including us).

A new Godzilla trailer has been released, and it’s a real doozy, with plenty of spoilers detailing the storyline of what is shaping up to be a good looking action adventure that just happens to feature one of the most iconic monster in movie history.

This trailer was initially released for the Asian markets, and shows off cast members that we're already aware of, including Bryan Cranston (Breaking Bad), Aaron Johnson (Kick-Ass) and Elizabeth Olsen (Martha Marcy May Marlene).

But we were most intrigued by some new characters making an appearance, most notably Ken Watanabe (Inception), who plays a Japanese scientist with an almost encyclopedic knowledge of Godzilla and Kaiju in general.

The reason why that is so important, is that there appears to be a second Kaiju that mankind will have to deal with. Based on evidence from the trailer, it seems to resemble a skyscraper-sized Pterodactyl and may hint at a Kaiju showdown between Godzilla and this mystery monster.

We cannot wait to see what this franchise reboot will have in store when it hits local cinemas on 16 May.

The eSports trend is growing by the day, and it seems that it has received some recognition from sporting authorities, as Major League Gaming and the X Games have announced a gaming invitational event to be held at this year's X Games in Austin, Texas.

Major League Gaming (MLG) is one of the biggest eSports organisers in the world, and it is now giving the opportunity for Call of Duty: Ghosts aficionados the chance to showcase their skills and possibly walk away with an X Games medal.

MLG has said that they will invite the top five Call of Duty: Ghosts, as determined by MLG's Pro Points ranking system, to X Games Austin taking place from 6-8 June 2014.

Those gamers interested in viewing this inaugural competition, can livestream it from mlg.tv or the mlg.tv app for Xbox 360, Android and iOS. 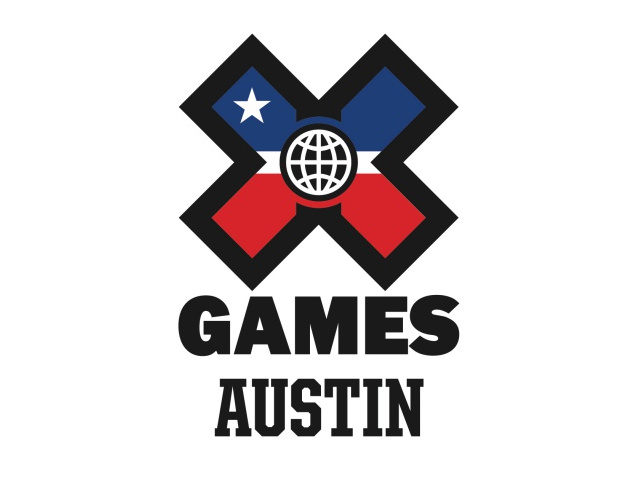