Yet another book series snapped up by a major film studio (following The Dragonriders of Pern’s acquisition recently) is Anne Rice’s The Vampire Chronicles.

Not only will Universal Pictures and Imagine Entertainment now have a huge ‘body’ of work from which to draw blood, um, profits, but the deal also entails the license for Rice’s future work as well. Interestingly, it is 20 years ago (1994) that Rice’s work found its way onto the screen in the seductive Interview with the Vampire, and 12 years since the much more mediocre Queen of the Damned was adapted in 2002.

For more than a decade, it looked like the latter had firmly jammed a stake into the Lestat’s heart, but vampires have a pesky habit of refusing to stay dead.

In short, the news means that you shouldn’t be too surprised to see Lestat making his way to the big screen in the near future (but perhaps not played by Tom Cruise again), giving you the choice he never had - to stay for the whole movie or walk out half way. 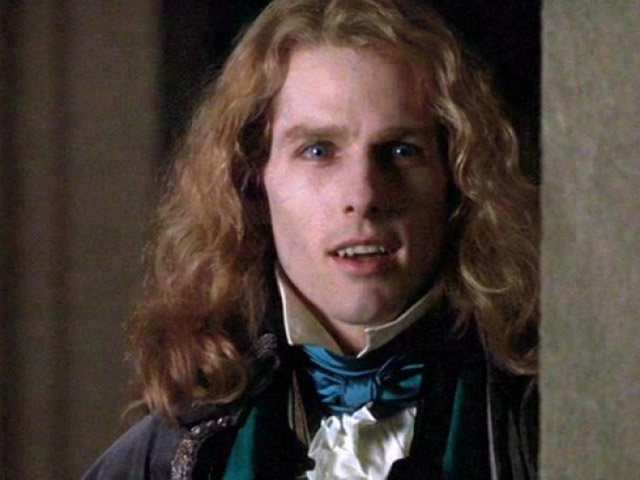 "If you thought me sucking your blood was horrific, just wait until you see me jumping up and down on your couch."

The manufacture of smartwatches may be on the rise during 2014, but the earlier iterations can be traced back as far as 1977, with HP being one such company dabbling with a few prototype designs. Earlier in the week, one of these prototypes, dubbed the HP-01 has surfaced for purchase on eBay for no less than $14 500 (R154 000), which is a far sight more than one would normally expect to pay for the modern-day alternative.

The technology behind these devices on the other hand, are definitely up to 1970s standards, with the HP-01 featuring an LED display and calculator keys for doing some quick division on the fly. With just over seven days left on the eBay auction for this one of a kind timepiece, it's certainly intended for those with deep pockets and a penchant for old school geeky tech. 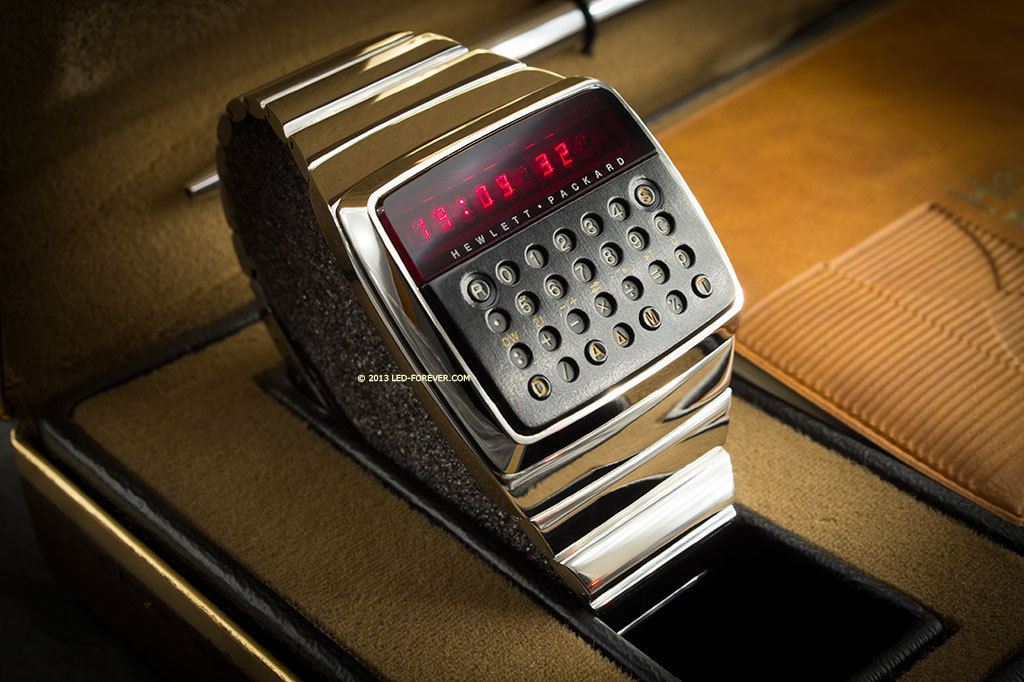 Another past from the blast, this time in the form of the 1990 TV series, Twin Peaks which many older TechSmart readers will remember for one of the greatest plot twists in television history. The series itself may have ended a little prematurely, but former fans can mull over the NES-style 8-bit version of its eerie intro, courtesy of Filthy Frackers, a husband and wife design team hailing from Portland in the US.

There were once rumours of Twin Peaks-inspired game doing the rounds in 2011, but those were swiftly brushed aside. This may not be on the same level as a video game, but serves as a possible template for what a game inspired by a 90s TV show should look like.

When it comes to the complex worlds of Theoretical Physics and Astrophysics, few modern day figures are better known than Englishman Stephen Hawking. Now a new trailer for the biopic entitled The Theory of Everything, features Eddie Redmayne (My Week with Marilyn, Les Misérables) in the lead role, with the film itself detailing the early part of his adult life and his debilitating battle with amyotrophic lateral sclerosis (ALS), a motor neuron disease.

Based on evidence from the trailer, this may not be the kind of Stephen Hawking film that many may have imagined, with a focus solely placed on the romantic relationship and eventual first marriage to Jane Wilde, played by Felicity Jones (The Amazing Spider-Man 2, The Invisible Woman). It may not be too science heavy, but it certainly looks promising, and it should prove interesting to see how well they portray Hawking's life when it releases on 7 November this year.

If last week’s teaser trailer for Star Wars Rebels whetted your appetite for more, then here’s some good news from The House of the Mouse, as the first of a series of shorts have been released.

The Machine in the Ghost is quite a departure from the teaser trailer, leaving behind dusty streets and dimwitted Imperial guards in favour of dogfights in space, a fleet of X-wings and an astromech droid who looks like R2D2 prior to an extreme makeover.

The Machine in the Ghost is the first of four episodes slated for release this month; and if you are so willing (or have been mind-tricked into doing so) then force your eyes to the trailer below.

New trailer released for The Book of Life

Mention the name Guillermo del Toro followed by the words ‘next project’ to any self respecting geek and chances are they may perk up. The reason for this is simple – he is known for a distinctive visual style and attaching himself to projects that can boast sumptuous (often fairytale) storytelling.

The latest news is that a new trailer for The Book of Life, which del Toro is producing, has emerged. The film looks set to be a fantastic love triangle, with a bullfighter traversing The Land of the Living, The Land of the Forgotten and The Land of the Remembered in the hopes of winning the hand of his true love.

While the latest trailer is below, if a little bit of catch up is in order, to head below that to see the first trailer, which released earlier this year.

Robin Williams: A tribute to a comic genius

Sadly, and no laughing matter is the shocking news that one of comedy’s greats passed away this week. Whatever the causes of his death, more important is the simple fact that 63 year old Williams undeniably brought laughter and humour to those during his life, through an inexhaustible range of TV shows, standup performances and of course, memorable movies, ranging from the comedic (Mrs Doubtfire, Happy Feet, Aladdin, Patch Adams) and the fantastic (What Dreams May Come, Hook and Bicentennial Man) to the profound (Good Will Hunting, Dead Poets Society).

To say Williams left his mark on the world would be an understatement, but some of the little known facts about the actor are that apparently he was also apparently a bit of a geek – his daughter, is named after the titular The Legend of Zelda and his favourite book growing up was C.S. Lewis’ The Lion, the Witch and the Wardrobe. He was also an animal advocate, using his fame to further bring awareness to the plight of captive dolphins, and gorillas.

William’s humour and capacity to light up the screen, and compel happiness and laughter, will certainly be remembered and missed. 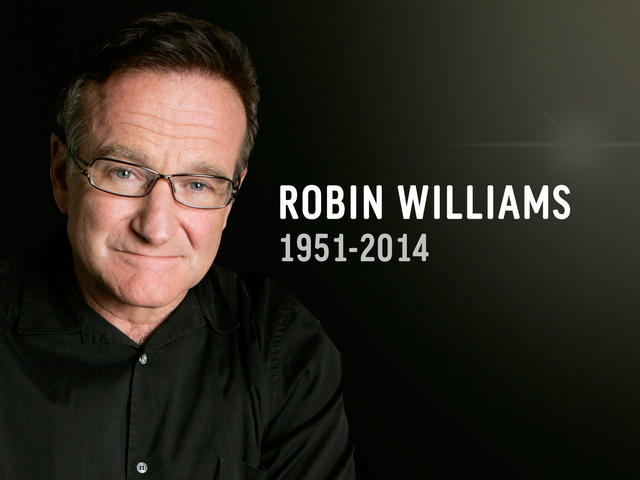