It's a new year, which means a new Android OS is in order. While most mobile users are still awaiting their Android Marshmallow update and the use of Now on Tap, the company has already gotten a Developer Preview of the next OS iteration out in the open. Dubbed Android N for now, this is the earliest that Google has released one of its Android OS previews.

The "work in progress" preview as Google terms it, has been released far earlier than ever before, as the company aims to integrate more developer feedback into the beta version, which will likely be seen at this year's Google I/O event in May. 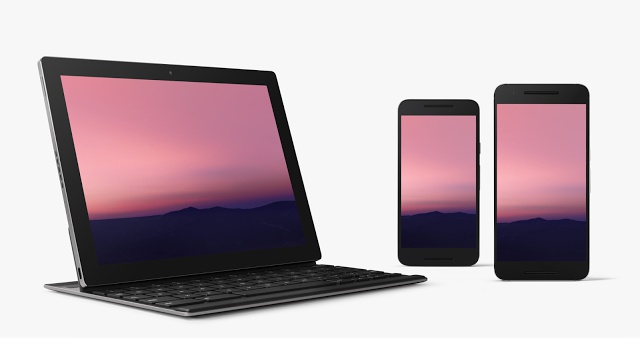 While all the new features have not been detailed, there are a few that pique our interest. The first is multi-window, which can be launched in split-screen mode. This feature will most likely be welcome among tablet or phablet users, aiming to get some heavy duty multitasking done on their mobile device. Next is bundled notifications, with notifications from the same app appearing in one group within the Android notification window. From there, the messages can be expanded to display individually, with responses being actioned straight from the notification window itself. Last is an upgrade to Android's power saving tool Doze, as now in N it will save battery power when the screen turns off.


This early release Developer Preview is open to all Android Developers that sign up, with feedback being sought after by Google on how to improve its mobile OS. 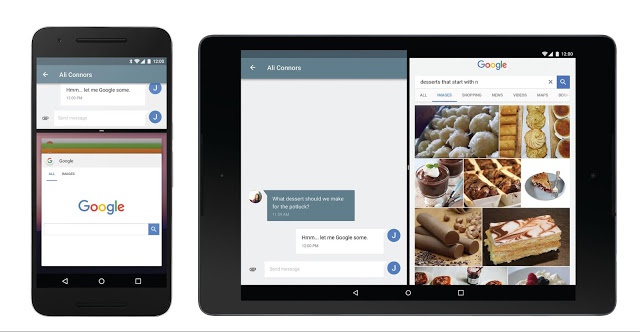