HP has offered up two new devices for users looking for an alternative to Windows 8 powered notebooks. The HP Chromebook is the first new addition, as the American manufacturer has refreshed its Chrome OS touting notebook, now available in 11" and 14" variants. Both displays offer a native resolution of 1366x768, with the 11" version powered by an HD LED-backlit technology and the 14" flavour featuring Brightview HD.

The differences between the two don't end there with the 11" Chromebook housing a Samsung Exynos 5250 processor which clocks in at 1.7 GHz. HP's 14" offering however is powered by an Intel HSW-U (Haswell) processor. Of these two options the 14" Chromebook has more punching power, with a 32 GB SSD and 100 GB worth of free Google Drive storage capacity. Further added to this is the value added option of 4G connectivity, as well as 2 GB or 4 GB Intel HD GPUs. 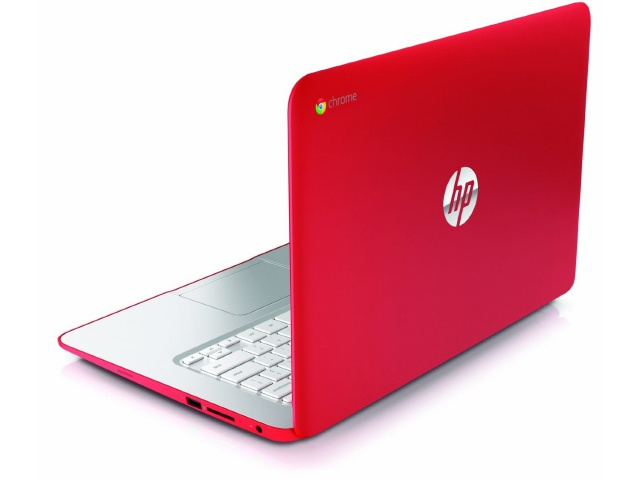 Should Chrome OS not catch your fancy, HP has also revealed its new Android sporting Slatebook notebook. This notebook made a brief appearance on HP's site in April earlier this year before being removed, but it looks as if the prodigal son has returned. The Slatebook is a 14" notebook, hinging off HP's Envy design, and boasts an Nvidia Tegra 4 processor, 2 GB of RAM and 64 GB worth of memory. Other key features include a 1080p full HD display with a 10-point capacitive touchscreen interface, along with a host of apps supported by Android's 4.3 Jelly Bean OS and Beats Audio speaker integration.

All three notebooks should offer HP a product designed to target various price points, with the added dimension of delivering an alternative to Windows 8. The 11"and 14" Chromebooks are set to retail for $250 (R2 650) and $300 (R3 180) respectively, with local availability yet to be disclosed. The Android Slatebook is the most expensive of all three and is estimated to cost $400 (R4 240) and will go on sale from 6 August 2014. 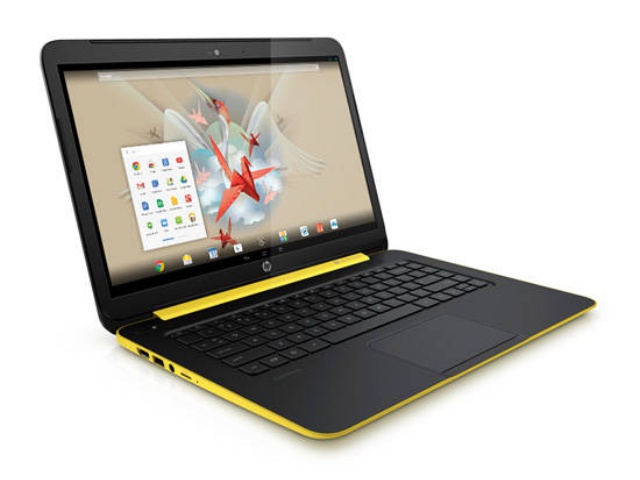