HTC plays it safe with One M9 flagship

Oh how we loved HTC’s original One and also the One M8. They were beautifully designed phones, and especially the M8 spoke volumes about both style and substance. We suppose the Taiwanese manufacturer feels that if it ain’t broke, don’t fix it, since the new M9 does very little to change to formula. The HTC One M9 still sports the all-aluminium unibody design with a dual-tone silver and rose gold finish, packed with decent looking specs inside.

The biggest change however comes in the form of a new 20.7 megapixel primary camera. It’s a big departure from HTC’s previous Ultrapixel sensor, which contained far less megapixel but, according to the company, captured over 300% more light for each enlarged pixel. For HTC now however, it seems to be all about the megapixels, outgunning the new Samsung S6’s 16 MP and the iPhone’s 8 MP, plus matching the new Sony Z3 (quick review) pixel count. HTC notes that the camera makes use of an f2.2, 27.8mm lens, while 4K video recording is possible, allowing 2160p recording at 30 fps. Users will still find an Ultrapixel camera doing work on the front facing camera for low-light selfies.

As expected Android 5.0 Lollipop does duty, and as per usual HTC’s Sense interface also makes an appearance, this time in version 7 of this skin. On the multimedia side, HTC’s BoomSound (with the dual front-facing speakers) is again onboard, united with 5.1 channel Dolby Surround sound. 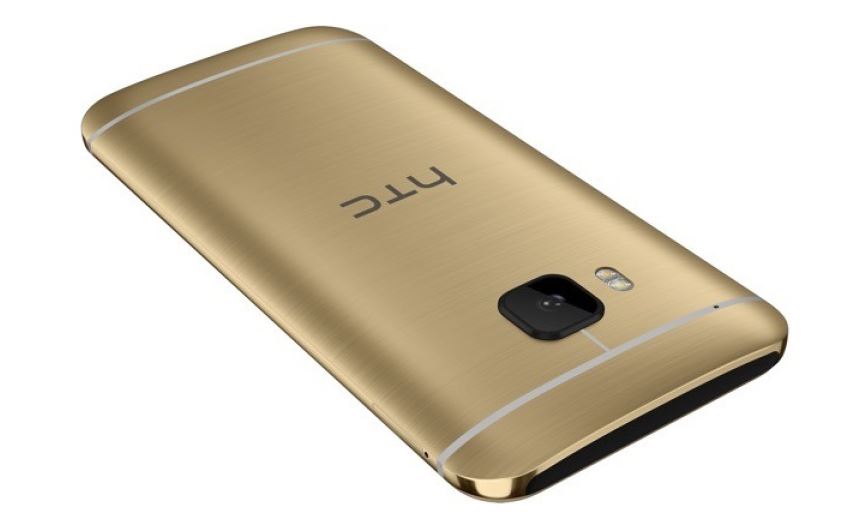 Much like the Sony Z3, it seems that HTC has worked at refining the innards of the unit, while keeping things on the outside fairly standard. Whether this will be enough to entice users away from a spec-heavy Galaxy S6 remains to be seen.

We have no news about the local release date of the HTC One M9, nor its price, except that it will be carrier dependent. 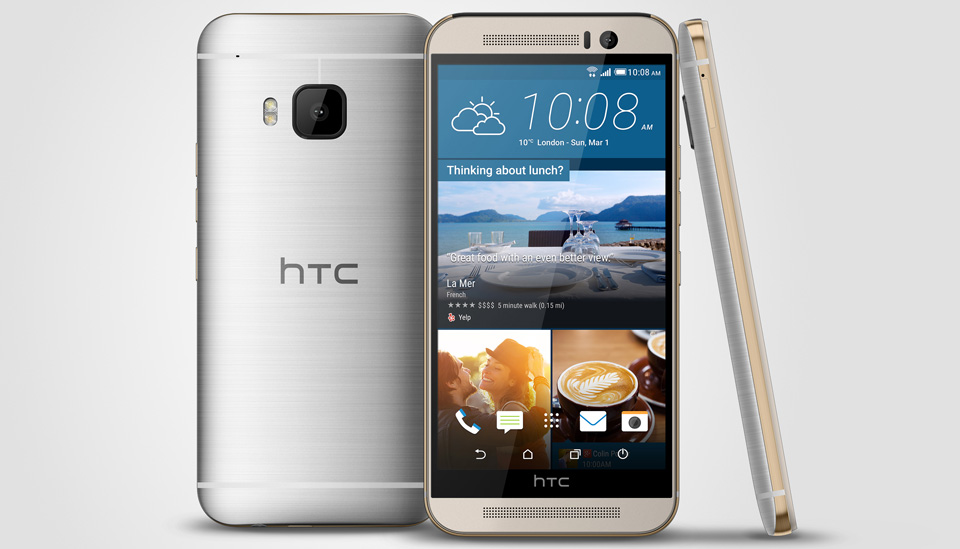