While the Nokia brand never truly left, the Finnish phones have made a resurgence at this year's Mobile World Congress in no small part thanks to HMD Global. Their stand was one of the busiest on the first day of MWC 17 and for good reason, as both the much-hyped new Nokia 3310 and Android-sporting Nokia 6 were on display. We got to try out each device, and this is what we found.

Starting with the feature phone, which thanks to some carefully considered nostalgia-tapping, has garnered more attention at MWC 17 than any other smartphone on show. Is it the same as the iconic workhorse device from Nokia's halcyon days in SA? Yes and no.

The form factor still remains the same, as well as the familiar dark blue colour, along with a few brighter options thrown in. It's also far lighter than the original, as expected, but for some that reassuring heft of the original is lost somewhat. As such, the new 3310 can feel toy-like at times. It does, however, have similar dimensions to the original, which certainly helps conjure up memories of using the first 3310. 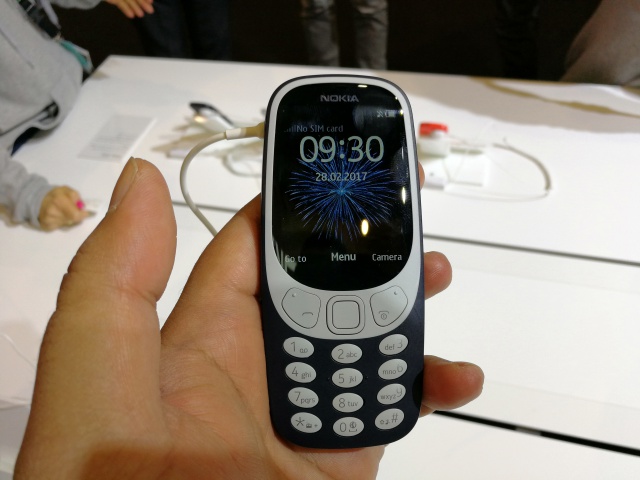 Nokia aims to sell it for around €49 (R680), so it should appeal to those unable to afford a fully fledged smartphone, and regular smartphone users on the lookout for a cheap and cheerful backup. The latter should not aim to get tons out of the new 3310 though. Instead, the basics are taken care of, with the 22 hours of talk time being one of the main aspects. The 2 MP camera is quite grainy and yields a lot of light flare, and the Nokia Series 30 operating system is akin to that of a simple Asha device.

These sort of things are to be expected from a sub-€50 feature phone though. We think, as a conversation starter and means of getting people to love the Nokia brand again, the new 3310 seems to be doing the job. 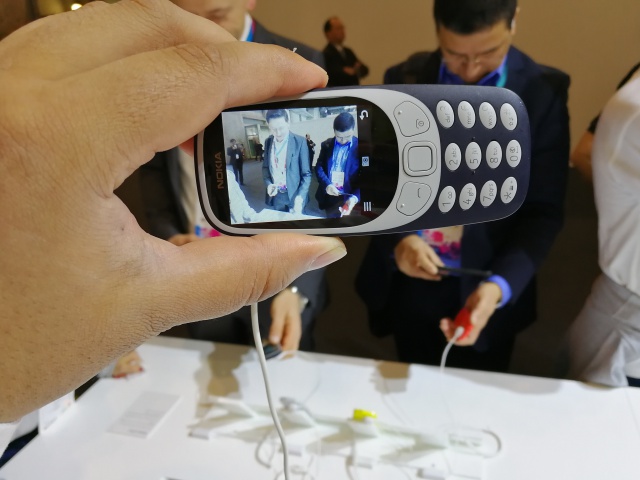 Now for the smartphone, and Nokia's current quasi-flagship offering. The moment we picked up the Nokia 6, it immediately reminded us of the Lumia 930, a phone we fell in love with back in 2014. This flagship, however, feels like a sophisticated version of that model, featuring a slimmer frame and more premium design.

The most important element though, is what's on the screen. Namely, a pure version of Android 7.1.1 (Nougat). As such, the UI looks supremely clean and vitally bloatware free, which should leave Android purists salivating. 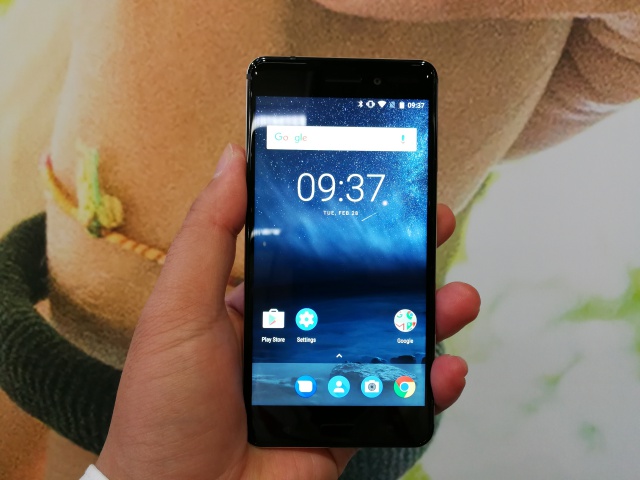 There's a 5.5" display up front that delivers a 1920x1080 resolution and 403 ppi pixel density. That's not the best on paper, but in-person looks quite good and detailed. The 16 MP camera on the rear also appears more than capable, but we didn't get the chance to shoot with it outdoors.

Our only concern is the processor, which is a Qualcomm Snapdragon 430 with 3 GB of RAM (4 GB on the Arte Black model). That sort of setup might see it struggle when compared to mid-range devices. To that end, the pricing for the device might play a pivotal role when it arrives locally in Q2 of this year. Recommended at €229 (R3 180), if the Nokia 6 can stay within the same bracket when it goes on sale in SA, it could a device that's hard to overlook. Breach the R5k mark, however, and the argument becomes harder to make. 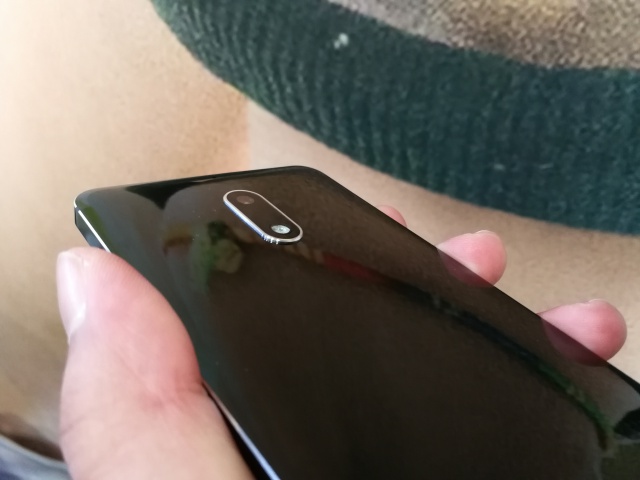 Both the new Nokia 3310 and Nokia 6 will arrive in South Africa in Q2 of this year, and will be joined by the Nokia 3 and Nokia 5. With the Nokia brand on the up following a successful MWC, it may be time to be thinking Finnish once again.