Hands-on with the Fujifilm X-H1

Fujifilm recently debuted its latest professional camera, the X-H1, making it the top offering in their X series. It's designed as a significant step up from Fujifilm's impressive X-T2 camera, and should cost photographers in the region of R31 000 (depending on the retailer) for the body and battery/grip kit.

Hitting our shores sometime next month, we got hands-on with Fujifilm's latest mirrorless offering to see how it performs. Before we began snapping away, it was the improved 5-axis image stabilisation of the shooter that was touted to us by Fujifilm's local team, with the 5.5 stops said to drastically improve focus tracking compared to other similarly specced cameras.

To put those claims to use, we were at Smoking Pistons MX Dirt Track, where a pair of motocross riders performed all manner of jumps, as we tried to capture the perfect image of them mid-air. 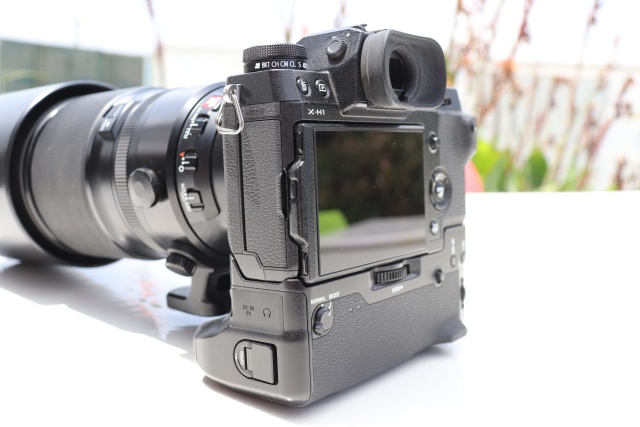 Before we delve into the shooting experience, let's touch on the design. Despite being a mirrorless camera, the X-H1 has a reassuring amount of heft to it, which is great for those wanting to mount a battery kit or larger lenses to the unit. Sans add-ons, it tips the scale at 623 g, which may not seem like much, but given the camera's new thicker metal body, the X-H1 feels very solid indeed.

While we never dropped the camera, it's robustness shone through, and if a fall did happen, the X-H1 looks up to the task of handling a few knocks here and there.

There were a number of different X-H1 cameras setup for us to use, and we grabbed one touting the Fujifilm XF 100-400 mm lens, plus hood. The telephoto lens proved a good choice, allowing us to capture images of the riders from 60 to 75 metres away without having to get too close to the action.

Quick off the mark

Once we got orientated, it was the speed of the X-H1 that particularly stood out. This went for both the focus tracking and the shutter button. On this model, Fujifilm has opted for a new 'feather-touch' variant, and the name rung true. This shutter release was quite sensitive at first as we tried to come to grips with it, with the initial few pushes of the shutter capturing images before the riders had even gone airborne.

After a few minutes though, we got the hang of it. From a single continuous press, we were able to get four to five shots in quick succession. The result was that after 15 minutes of shooting, we yielded more than 300 images from which to choose from.

There was one issue though, with a slight bit of lag between prolonged shutter presses. As such, it made made trying to get a picture of one rider, then another of the other quickly after a little more difficult. That said, these weren't normal photography conditions, and after looking at all the images we took, there were plenty of great shots to use.

The one standout element of the photo session though was the focus tracking of X-H1. Almost every image we took was in focus, which is a particularly impressive feat given the subject matter. Add to that the ability to capture five shots in succession, and the X-H1 makes a great case for being the go-to option for sports photographers. 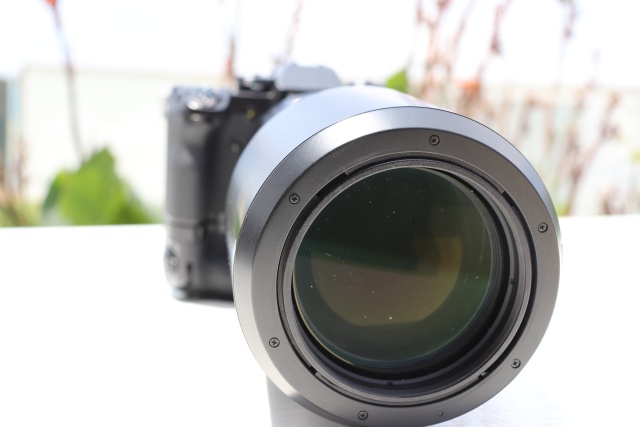 For roughly R31 000, you can pick up the X-H1 plus battery kit. It's not that much more than the current pricing of the X-T2 (R28 000), and as such proves a worthwhile upgrade as far as cost is concerned. The real reason you should be considering the X-H1 though, if you take your photography seriously, is that it's a robust and rapid performing mirrorless camera.

With mirrorless offerings looking like the way that many camera makers are leaning towards, the X-H1 is one of the better options hitting the market. 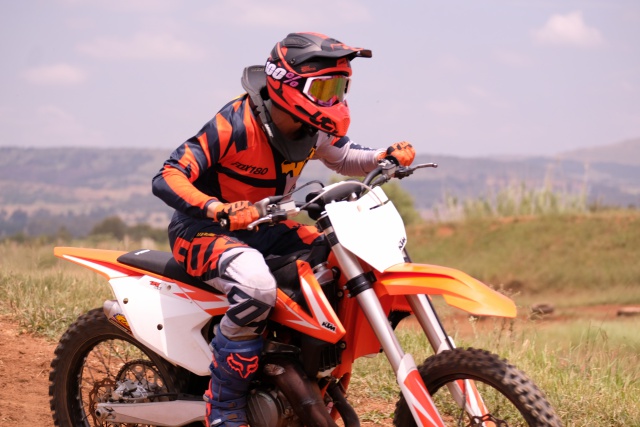 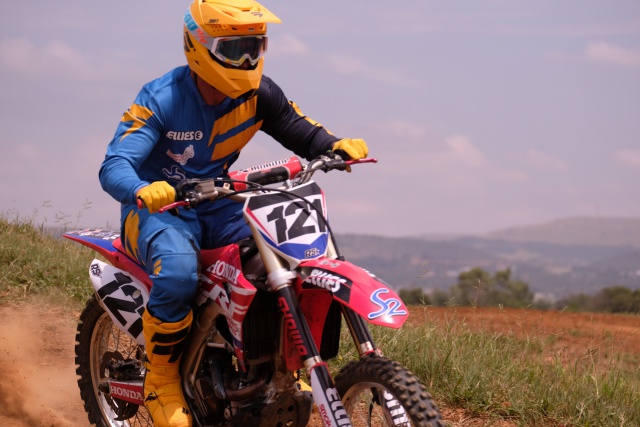 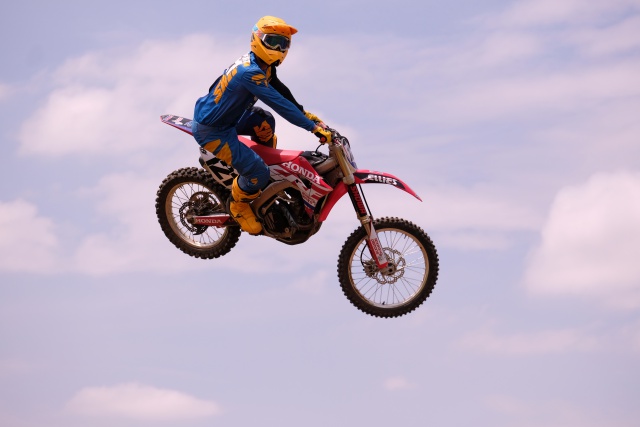 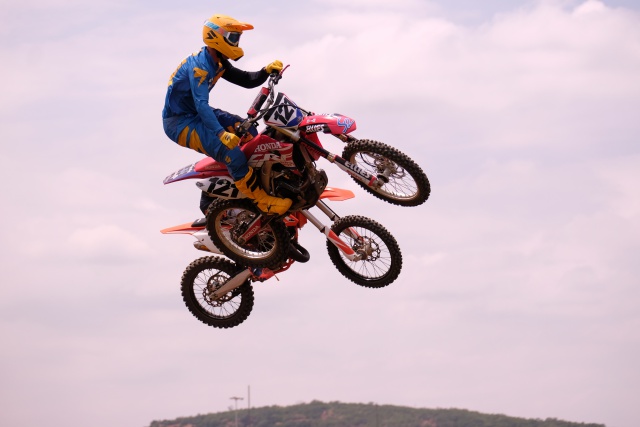 Images taken with the Fujifilm X-H1.