Harley-Davidson has announced the unveiling of three new models for mid-year release - the Low Rider, SuperLow 1200T and Street Bob Special Edition. This latest rollout comes fresh off the back of the newly debuted H-D Street 750 and the launch of Project Rushmore. With the American manufacturer showcasing more new models in the first half of this year than it has during its entire 110 year history, it certainly signals intent from Harley-Davidson to maintain its place as an iconic motoring brand.

The new Low Rider model is a retro-styled custom cruiser drawing inspiration from the similarly named 1977 icon, looking to blend modern technology with old school styling. The 2014 Low Rider is powered by a 1690 cc air-cooled Twin Cam 103 engine that produces 126 nM of torque at a maximum of 3500 rpm. Weighing in at 296 kg, the 2014 Low Rider has enough size about it, to make riders feel as if they are sitting on a true cruiser, which may create the same riding experience that made the 1977 icon so memorable. 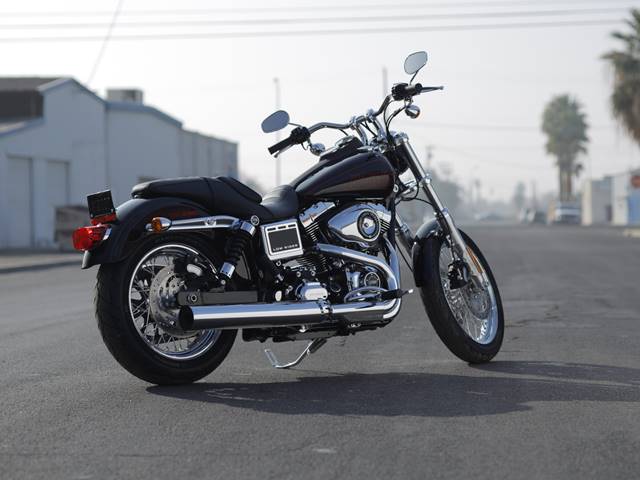 Next up is the Superlow 1200T which is designed to be an adventurous touring model built for long stretches of road, with a new seat and control ergonomics shaped specifically to give more riders long-distance comfort. This model features Harley-Davidsons specially designed air-cooled Evolution engine which generates 1202 cc and 96 nM of torque at 3750 rpm, making it perfectly suited for coast to coast travel. Further added to this the Superlow 1200T weighs a mere 272 kg and boasts a 17-litre fuel tank,enhancing its status as an all-day tourer. 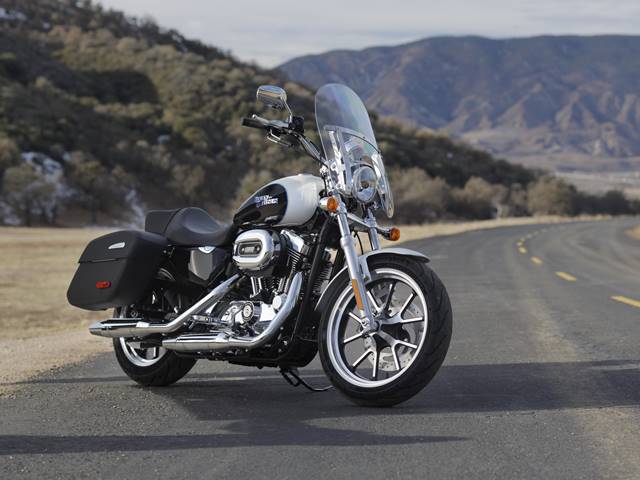 The final exciting unveiling saw the new Street Bob Special Edition, a custom model that retains the stripped-down and undistilled essence of the Big Twin Street Bob motorcycle. Harley-Davidson has taken full advantage of its Factory Customisation programme for this new 2014 release, as it features a powerful 1690 cc air-cooled Twin Cam 103 engine. This provides riders with 134 nM of torque at 3000 rpm, making the Street Bob an attractive mix of speed and power. This new model also retains all the key styling features of the stripped-back Big Twin, which include the chopped rear fender, Fat Bob fuel tank, and blacked-out powertrain. 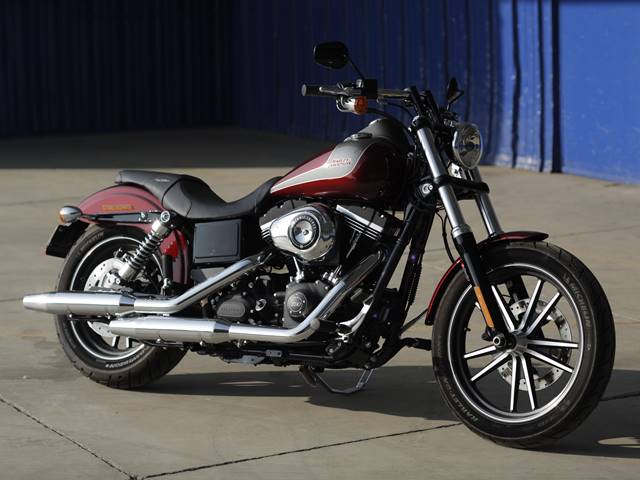 All three of these new models are immediately available at selected South African Harley-Davidson dealers. The Low Rider is the most expensive among the three models at at estimated R182 000, the Street Bob Special Edition is next at R172 000 and rounding off the list is the Superlow 1200T, setting you back an approximate R140 000.