Continuing the trend of electric vehicles' (EVs) growing prominence, Honda has followed the move made by several other manufacturers, by confirming that it will feature electrified technology in every car it launches in Europe moving forward. The announcement came with the start of the Frankfurt Motor Show, where Honda also showcased a new EV and Hybrid concept. 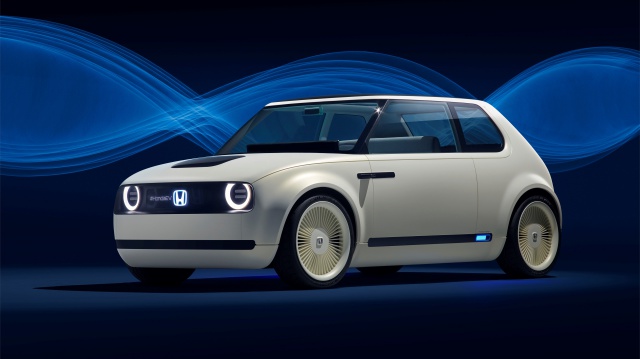 It is the Urban EV Concept which is perhaps the most eye-catching announcement, with the mix of retro-styling and an electric engine making for an intriguing offering. The company notes that it has been constructed on an entirely new electric platform, but did not go into further detail about the size of the battery, or its range and charging capacity. That said, Honda does plan to bring it to market soon, in Europe at least, with the Urban EV Concept set for a launch sometime in 2019. 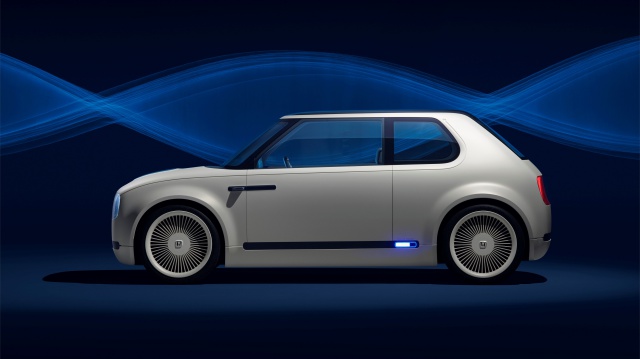 With the Urban EV still some time away from being launched, it's perhaps best to look at an earlier arrival in the form of the CR-V Hybrid. This concept is set to go on sale in Europe next year, and brings with Honda's new i-MMD technology. This offering eliminates the need for a conventional transmission for the two-motor system, while still delivering torque in a speedy manner, according to Honda. 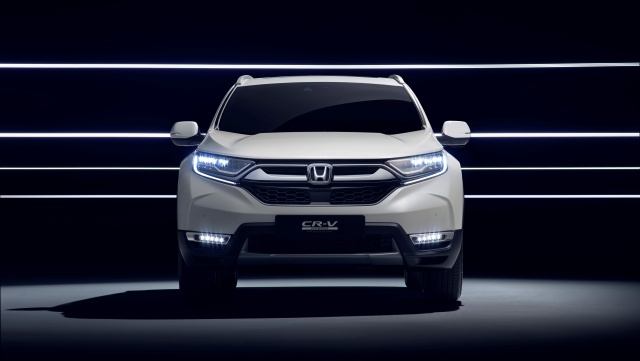 At this stage the local status of both the CR-V Hybrid and Urban EV Concept remain a mystery, but we're truly hoping the latter makes its way to SA in 2019, because it looks so damn cool.