Lamborghini’s latest drool-machine is powered by a ferocious 425 kW V10 engine and thanks to large helpings of aluminium and carbon fibre, the Squadra Corse tips the scales at only 1340 kg - 70 kg lighter than the standard Gallardo LP 560-4. With this you can race to 200 km/h in a mere 10.4 seconds, onto a blink-and-you’ll miss top speed of around 320 km/h. More details surrounding the supercar will be announced at this month’s Frankfurt Motor Show. 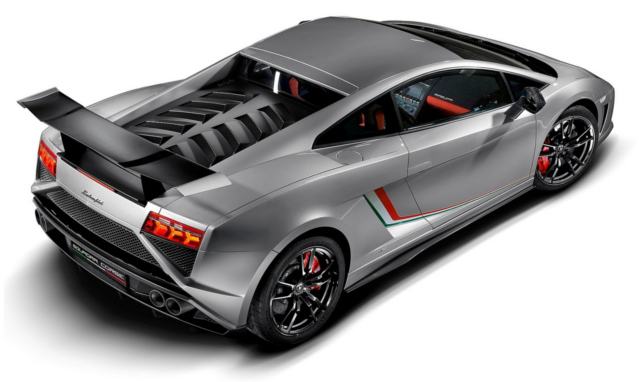 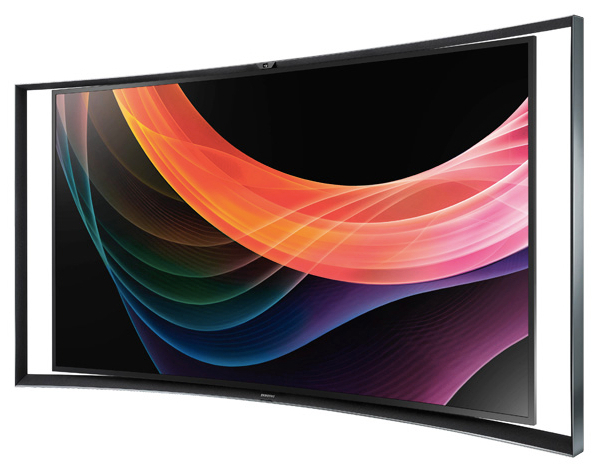 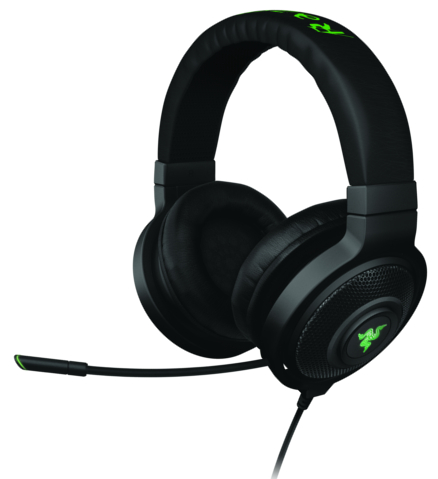 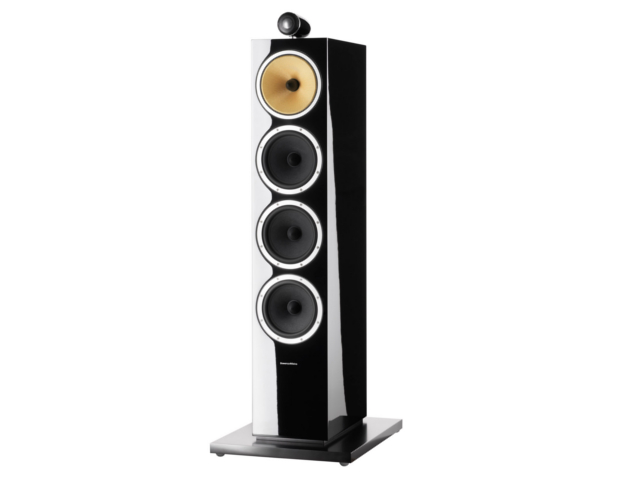 Casio’s G-Shock Twisted MT-G can take the knocks both outdoors and inside the most ferocious boardroom. The rugged but stylish chronograph timepiece boast Triple G Resist for shock, gravitational drop and centrifugal force resistance. It should be available in November in polished stainless steel ($900); black Ion plated stainless steel ($1 000); and a limited edition version boasting gold highlights and a red paneled bracelet band ($1 100). 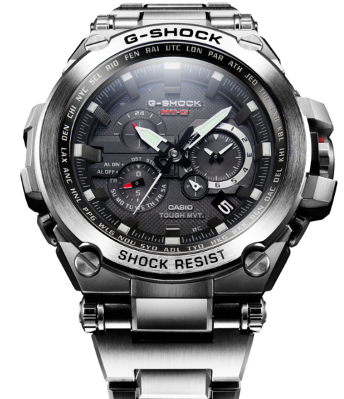 Looking almost exactly like the G15 is the recently announced Canon G16 compact camera. The 12.1 megapixel camera boasts the company’s new DIGIC 6 image processor, a sensitivity range up to ISO 12 800 and up to a superb 9 fps shooting. New to the unit is full HD (1920 x 1080) 60p movie recording and also wireless connectivity - but is it enough to keep strong competition from Sony and Fujifilm in the premier compact market at bay? Stateside at least, you can expect to pay $550 (R5 500). 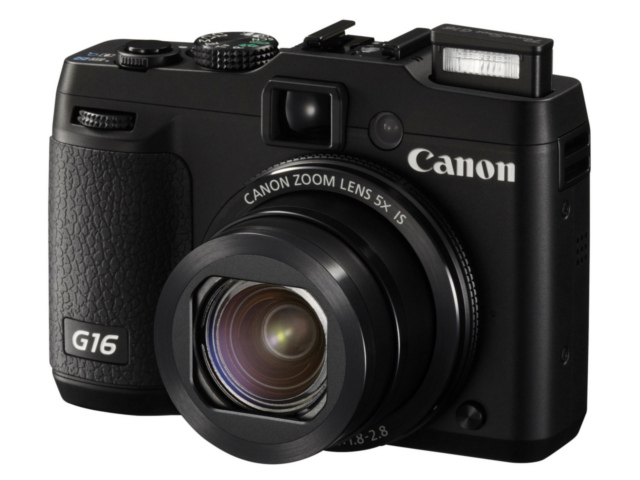 Wacom’s newly announced 13.3” Cintiq Companion tablet, aimed at creatives, boasts a luscious 1920 x 1080 screen resolution, 3rd generation Intel Core processor, a generous 8 GB of memory and Intel HD Graphics 4000. The tablet is accompanied by Wacom’s Pro Pen, which offers up 2048 levels of pressure sensitivity, and is compatible out the box with the likes of Photoshop, Illustrator and Painter. Users will be able to choose between a 256 GB SSD or a 512 GB capacity for a ‘mere’ $2 000 (R20 000) or $2 500 (R25 000) respectively. 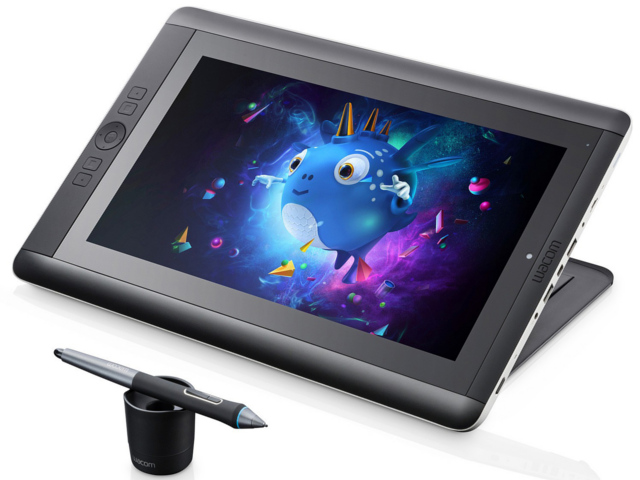