If you are fortunate enough to spend some time in Shanghai, China, the one difference you cannot miss is how making payments revolve around using mobile devices.

Indeed, the go-to method of paying for goods, meals, taxis and more in Shanghai consists of using either WeChat Pay or Alipay, which together account for 80% of the mobile payment market there. It’s a city where cash is not king, and it all works, seamlessly.

From a South African perspective, it also begs the question: why isn’t the technology used as prolifically here, given the safety concerns about carrying large amounts of cash and mobile penetration?

It’s not that it hasn’t been tried - WeChat Pay launched locally several years ago, and most recently Samsung Pay took a stab at convincing people that their smartphone could be their wallet.

He began by noting that South Africa has a vibrant economy with many people having bank accounts and mobile penetration rates also being very high. That said, he elaborated that there are two scenarios for the growth of mobile payments. The first scenario is for developed economies, where credit cards are widely used and the credit card market is very mature. The second scenario is countries like China, which leapfrogged this credit card phase and went directly to mobile payment options such as like Alipay and WeChat Pay.

However, Chong placed the success of mobile payment solutions at the banking industries’ door. “Banks should be more open and willingly collaborate with third party payment systems,” he stressed. Chong pointed out that a regulatory body in Europe called Revised Payment Service Directive (PSD2) has been prompting banks to do just that, and South Africa may want to consider going a similar route.

A second suggestion, directly aimed at the group of people who have not had access to credit cards, is for banks to invest in developing mobile payment solutions themselves, and offer these to customers.

In other words, he encouraged banks to take a page out of China’s playbook, and allow the portion of the population who don’t have credit cards to leapfrog that payment method and go straight to a pervasive mobile payment system. 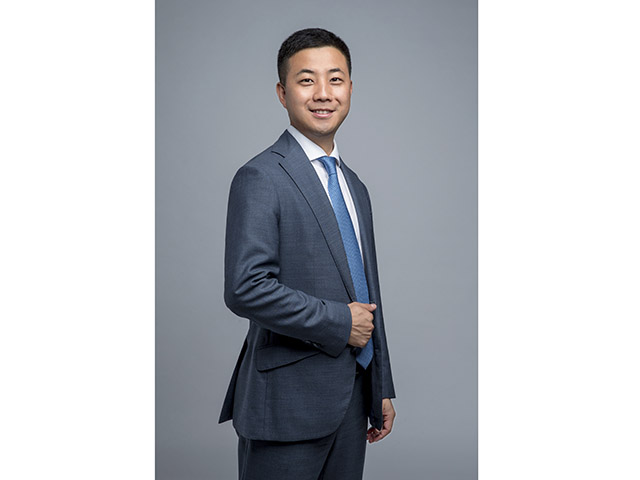 The move would not be unprecedented. For other countries in Africa, such as Kenya and Zimbabwe, where mobile penetration is similarly high, mobile payment solutions have become considerably more popular than they are here. Indeed in Kenya, M-Pesa has racked up 36 million registered accounts to date according to The Guardian. In Zimbabwe, there’s no shortage of innovative mobile solutions, including one that aims to help the Zimbabwean diaspora using a virtual currency.

Such an approach would also help address another issue that South Africa struggles with - banking the unbanked. It would give access to those in rural areas who are far away from a network of ATMs and bank branches but still in range of a cellular connection.

As for cash, the likely greater adoption of mobile payment solutions won’t eliminate its usage here. In fact, according to Guido Verweij, the MD of Travelport Africa, the payment method is still alive and well in other parts of Africa even where mobile payment adoption is high, especially for incoming travellers. That being said, Even as visitors into Kenya are able to use Mastercard, Visa and Amex cards freely, he noted that a surprisingly large number of visitors opt to register a local Safaricom (M-Pesa) line and transact cashlessly as local markets do not accept credit cards. This suggests that even with visitors to South Africa’s neighbours, mobile payment solutions are gaining ground.

As for China, the attitude to the use of cash was best expressed by Jason Cao, the president of global finance, business & global key account department at Huawei, who noted with a smile, that “his grandfather uses cash.” In Shanghai, at least mobile payments are the present, for South Africa, it may be the not-too distant future.