Update: Huawei South Africa has confirmed that the RRPs for the GR5 and GR3 are R4 999 and R3 499 respectively.

In recent months, we've seen Chinese manufacturer Huawei bring a number of its premium devices to South Africa. They have not, however, forgotten the models that have brought them so much success to date - mid-range devices that offered great value for money. Aiming to continue that trend is the GR5 and GR3, two newcomers to Huawei's G Series of smartphones. 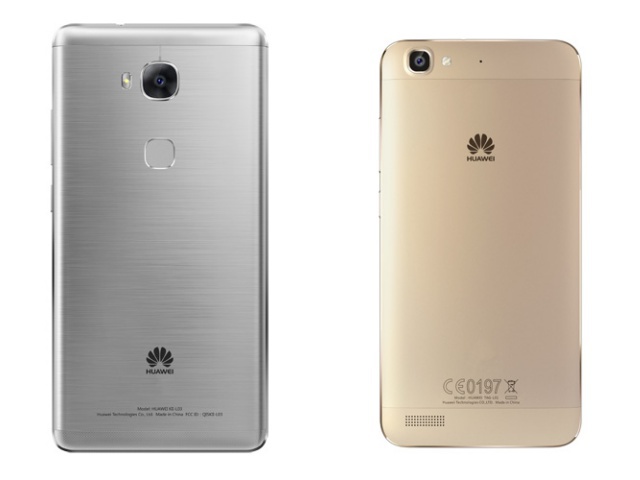 Both devices were detailed at the company's local launch event for the Mate 8 phablet a couple of months ago, but now they will be officially available in the country. Huawei is hoping to sell these devices to younger consumers, with the addition of specific premium elements in their design to make them more enticing.

This takes the form of a fingerprint sensor on the GR5 and 13 MP camera on the GR3. They also both sport an aluminium unibody design, with a 5.5"and 5.0" display respectively. Other similarities include an octa-core chipset, the difference being the GR5's one is manufactured by Qualcomm (MSM8939) and the GR3's comes from MediaTek (MTK6753T). These G Series devices also feature 2 GB of RAM, as well as 16 GB of onboard storage, along 4G/LTE classification. 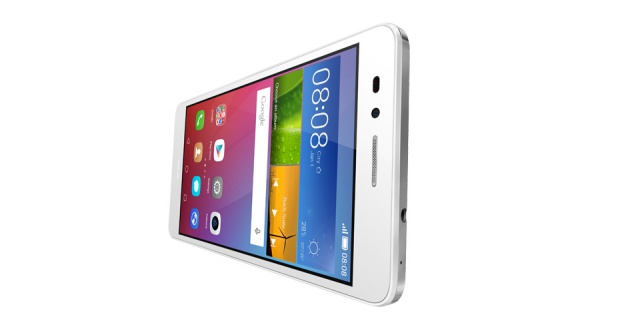 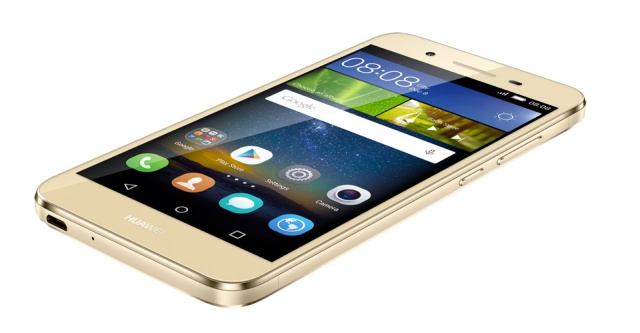 As such, from a specs perspective they seem to tick all the necessary boxes. For now, both devices' pricing information is still forthcoming, but they are said to be hitting local retailers in the next couple of weeks.