Are 3D printed running shoes the future? Adidas thinks so

Before buying a pair of running shoes, the first thing they’ll ask you at the shop (if it’s a good one) is to do a quick run to check your footfall. Adidas looks set to take this one step further if its new footwear concept is to be believed. Called Futurecraft 3D, it’s a unique 3D-printed running shoe midsole that the company explains can be tailored to the cushioning needs of an individual's foot. 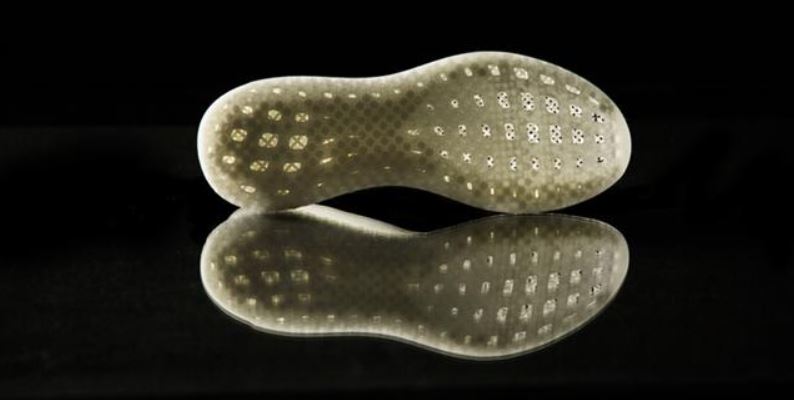 Imagine walking into an Adidas store, running briefly on a treadmill and instantly getting a 3D-printed running shoe. This is the ambition of the 3D-printed midsole, which if Adidas is to be believed, should be a flexible, fully breathable carbon copy of the athlete's own footprint, matching exact contours and pressure points.

At this stage Futurecraft 3D is a prototype, but it might hold the key to bespoke running shoes that fit like a glove. While the days of having a 3D printer in every Adidas store might be a fair way off, the company did mention that, linked with existing data sourcing and footscan technologies, it opens unique opportunities for immediate in-store fittings. 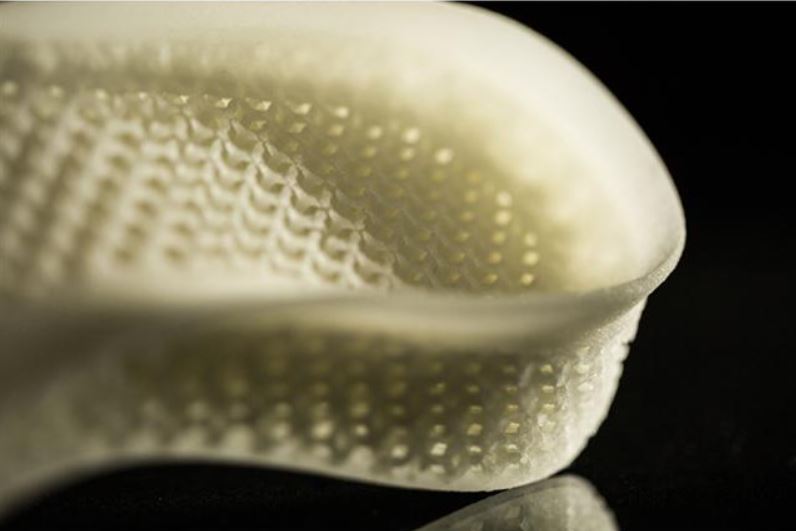 This Futurecraft 3D concept is achieved via an open source partnership Adidas has with Materialise, a specialist in 3D printing. It is the first chapter in the Adidas Futurecraft series, an initiative that “places open source collaboration and craftsmanship at the heart of design to drive innovation across all elements of production”.

Adidas did not reveal when it thinks this concept will become functional reality, while the video (posted below), also does not reveal much about the process behind it. But, if Adidas is on the right track here, the future of running shoes might just be a far more comfortable one. Kaspersky: Over one thousand URLs for sale redirect users to blacklisted pages‚Ä...