"How many more must die before you see the truth?" says the infamous Jack the Ripper in the new DLC trailer for Assassin's Creed Syndicate. The London serial killer is on the rampage in Ubisoft's latest add-on, and it's up to Evie Frye to bring him down. 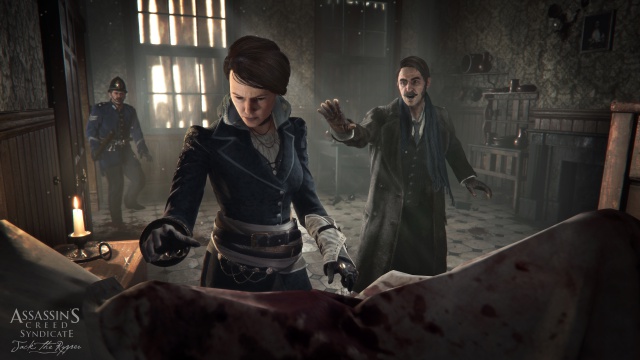 Ms. Frye is a little bit older and wiser than she appeared in the standard Syndicate game, round 40 years, as she investigates the killing of five women in the Whitechapel district of 1888 London. Jack the Ripper is believed to be behind the killings and always seems to be one step ahead of Frye as the masked killer explains a hidden connection between the two of them. 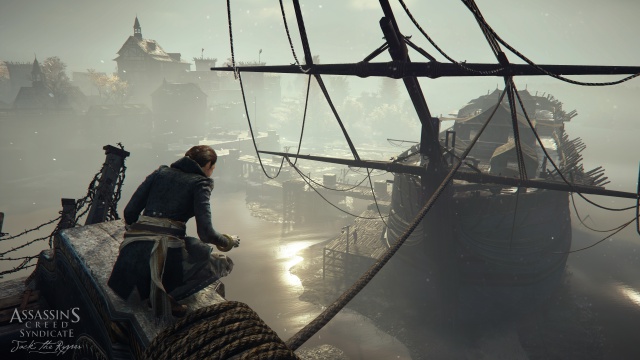 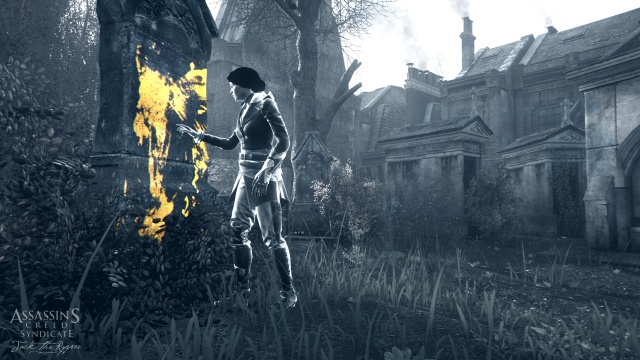 The DLC is slated for console release, PS4 and Xbox One, on 15 December, with a PC version arriving one week later on 22 December. Local pricing for the add-on is not disclosed yet, but it will retail for $15 (R230) in the States.

Hit play on the trailer below and decide whether you want to take on this mission.