We often write about book bundles on offer from Humble Bundle, but one of the latest offers requires a special mention. The “Bundle. James Bundle.” comic book bundle provides you with awesome 007 comics from Dynamite Entertainment.

That’s great, you say, but what makes this one so special? Because included in there is the series that was drawn by local comic book magician, Jason Masters. His amazingly sleek work features in James Bond: VARGR, which was penned by non-other than Warren Ellis, an absolute legend in comics. 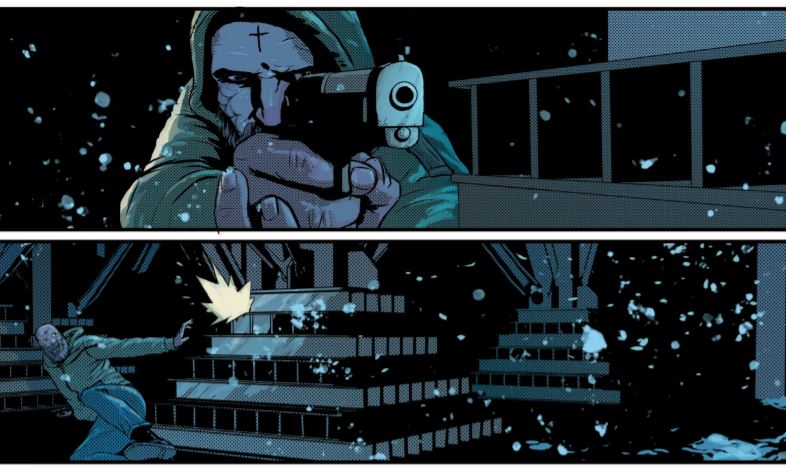 On the bottom rung, which you can pick up for a mere $1, you get six comics, although they are only singles, including James Bond: VARGR #1 and #2. This forces you to rather opt for the second tier, going for $8, since in there you’ll find the rest of the VARGR series, plus the conclusions for James Bond: Felix Leiter and James Bond: Hammerhead from the first tier.

If you want even more 007, you can find the Masters/Ellis team-up for James Bond: EIDOLON in the third tier, requiring you to drop $15. It also includes James Bond: Kill Chain and James Bond: Black Box. In all you get $74 worth of comics for your $15.

If you needed ever more motivation, be safe in the knowledge that your purchase is doing the world some good, with Doctors Without Borders being the charity that benefits from the sale.