Action, adventure and fantasy are always a nice combination to have in any anime, when you add shinobi (or ninjas) to the mix, it gets even more awesome. This week we bring you one of the most loved shinobi in the history of anime, a name that is spoken daily by thousands of fans all over the word - Naruto.

Naruto was originally a manga series written and illustrated by Masashi Kishimoto and chronicles the story of Naruto Uzumaki, a teenage ninja fighting for recognition and following his dream to become the next Hokage (head ninja of his village). The anime, as well as it’s manga, is currently still on-going and can boast at least three anime spin-offs: Naruto, Naruto Shippuden and Rock Lee and his Ninja Pals. The first Naruto anime lasted 220 episodes, and its sequel, Naruto Shippuden, is still airing on television. There are also eight anime movies as well as lots of console games and merchandise based on the anime itself. 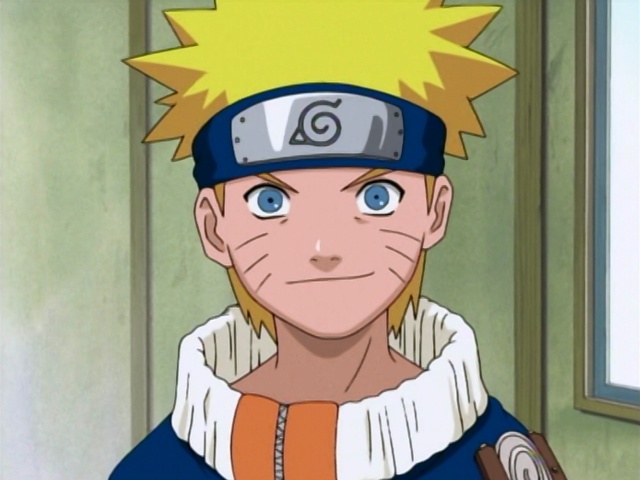 At the beginning of this anime series, Naruto is still a young teenage ninja or shinobi at the Konoha village's ninja school. He is an orphan and tries hard to get everybody's recognition, although other children's parents try to keep their kids away from him for reasons he does not understand.

The reason for his ostracisation is linked to a battle between a giant, god-like magical fox, known as the Nine-Tailed Fox and the then-leader of the shinobi, the fourth Hokage. After a battle to the death against the beast, the fourth Hokage caught and sealed the Fox into Naruto, who was but a newborn baby at the time.

As a result the village people regard poor Naruto as the Nine-Tailed Fox himself and often treat him with disdain throughout most of his childhood. The third Hokage forbode anyone of mentioning the attack by the Nine-Tail Fox to anyone, including Naruto, meaning he never understood why the town hates him, while also being unaware of the Fox inside of him. All this starts to change at age 12 and this is where the anime really kicks off. Naruto’s animation style is quite unique, as every character is drawn with painstaking precision and planning to make sure that they look as distinct from one another as possible. This is notably evident in specific characters, like Kakashi with his trademark face covering, to Kabuto's spectacles, all of which brings out their personality and identity even further.

Animators have also used the usual chibi-like face tricks to show when characters are surprised or lines on their foreheads to demonstrate anger, or a giant drop of sweat when they are guilty and do not wish to be discovered in a lie. One of our favourites is a crow that appears every time someone says or does something idiotic, it then kaws the word “Aho” (which means stupid or idiot in Japanese). The action scenes in Naruto are particularly eye-catching and are one of the key reasons this anime has garnered such a strong following. One scene in particular worth mentioning is every time Naruto uses his signature ‘Shadow Clone Technique’ in combination with other techniques like ‘Rasengan’, as well as his ‘Sexy Jutsu’ attack, probably the funniest ninja technique we've ever seen.

The music in Naruto is really great to listen to, with careful consideration given to the choice of intros and outros. Hound Dog's R*O*C*K*S was the first intro song, and as such stuck in the heads of most Naruto fans. Akeboshi's song Wind, (which sounds like Sting to a certain extent) was also one of the best outro songs in the series. Another aspect worth mentioning is the music used to score fighting scenes - when it starts playing, you just knew that there is some hectic battle on the way.

I can certainly see why Naruto is so popular all over the world. Here we have a young orphan boy fighting for recognition, who always manages to make people like him, even his enemies. Added to this is Naruto's undying belief in his friends, who he never gives up on. One thing that many anime fanatics like myself find appealing, is that each character in Naruto, now matter how small a role, are explored to some extent. 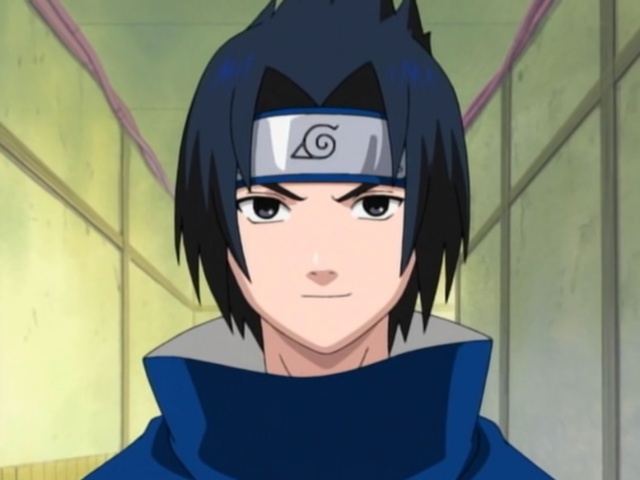 Viewers will discover almost everyone's past is shown in order to see what makes them tick. This is usually done during the many battles in Naruto and each character's backstory or history is explored through flashbacks. In fact, some battles last longer than a single episode as a result of those flashbacks, showcasing the character's past prior to the start of this anime's storyline.

Naruto certainly is distinctly different from the rest of the anime titles within the fighting genre because it is more deeply crafted than most. Every story brings one closer to every character and I found myself caring for many of the characters, a trait that makes it just as addictive as series like Fairy Tail or Hunter x Hunter.  I dare you to delve into Naruto's awesome storytelling and not become a fan just like thousands across the world.

Masashi Kishimoto has been a passionate manga reader since childhood and always had a desire to create his own. He lists some of his biggest inspirations as Akira Toriyama and Katsuhiro Otomo, but it is also known that after he read Akira, drawing manga would become an intense passion of his.

Kishimoto and his twin brother, Seishi were born November 8th, 1974 in the Okayama Prefecture, Japan. His twin brother also writes manga, with his most notable work showcasing on Naruto, but he also draws a lesser known manga named Karakuri. 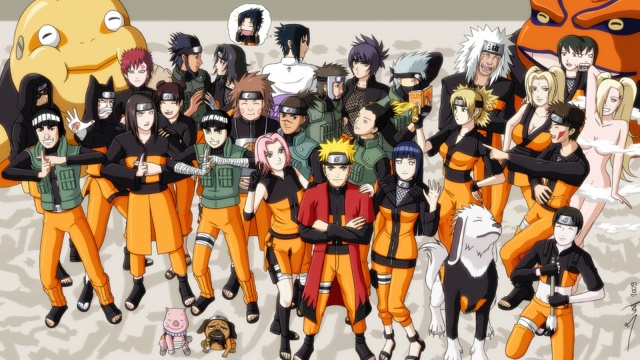 Studio Pierrot was founded in 1979 by former employees of Tatsunoko Production and Mushi Production. The studio is based in Mitaka, Tokyo and its company logo is a clown. They've won the Animage Anime Grand prix award twice, for Yuyu Hakusho in 1993 and Saiyuki in 2000. Some of their other noteworthy anime include Flame of Recca, Tokyo Mew Mew and Tokyo Ghoul.

Seen Naruto and looking for more? Why not watch Naruto Shippuden which follows the Naruto anime or maybe watch some Tenjho Tenge if you're in the mood for a more serious but funny fighting anime.

Build anything, deploy everywhere and do everything: How Red Hat is driving the ...