The anime world can’t get enough of Girls with Guns, and neither can we, so here’s another look at the theme. This time round we investigate Appleseed and Agent Aika, both set in the not too distant future. Appleseed is a movie about a former soldier and her fight against artificial humans, while Agent Aika is a series about a scantily-clad spy in a post-apocalyptic world.

Appleseed (Appurushido) is directed by Shinji Aramaki and based on the Appleseed Manga  created by Masamune Shirow. It tells the story of Deunan Knute, who searches for data that can restore the reproductive capabilities of Bioroids, a race of genetically engineered clones. The film takes place in and around Olympus, Earth's last surviving utopia following the devastation of war. 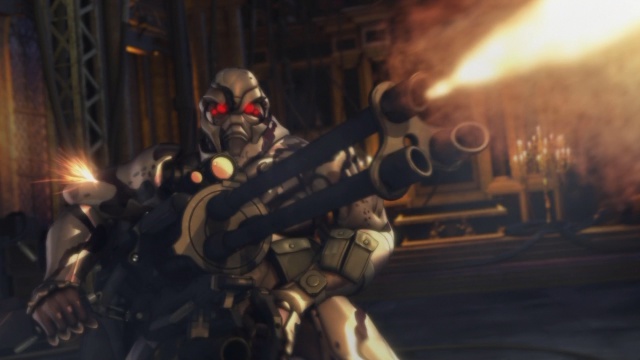 Olympus is governed by Gaia, a supercomputer which is maintained by a council of seven elders. Here humans live alongside Bioroids, which look identical to humans, but are unable to reproduce or experience love (they do have emotions but lack the ‘human touch’). Simmering friction between the two races explodes when a Bioroid production facility is attacked and only Deunan Knute has the resolve to save humanity before it is too late. This is her tale - one woman trying to fight for peace in a world that appears in harmony on the surface, but is not due to the interspecies conflict between Bioroids and Humans.

The animation is amazing and even resembles live action in certain parts, especially when Deunan fights in the ruins. It is these kinds of fighting scenes in particular that are off the charts, while the soundtrack is not that bad either. 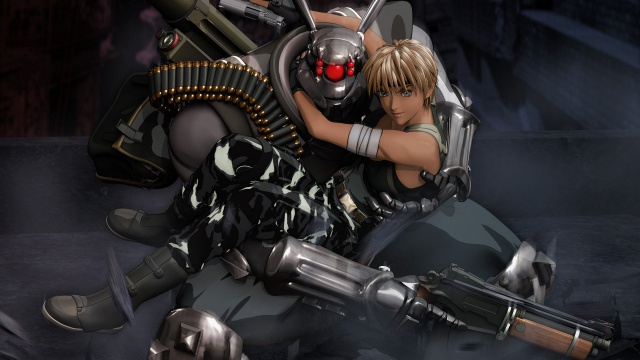 A fan favourite character is Briareos, a cyborg and Deunan’s lover. He has an interesting tattoo on his upper left arm which says "Cogito Ergo Sum", which is Latin for "I think, therefore I am." It also has the dates "2096-2122", which are Briareos' date of birth and date of his "death", when he became a cyborg. Briareos is able to work past the fact that he is a cyborg and keeps in touch with his humanity through his love and loyalty to Deunan.

Also watch: If you liked Appleseed, why not look at the followup Appleseed: Ex Machina and the series Appleseed XIII.

Agent Aika takes place in the not so distant future, with 95% of landmass drowned by the vast ocean after a great disaster. As a result of most of the world being under water, the profession of choice is that of Salvager - high tech scavengers that comb sunken cities for loot.

Aika Sumeragi is one such Salvager who works for a small company run by a father and daughter team. Unfortunately, the company isn't exactly successful, and money is needed desperately. To help, Aika accepts the very dangerous job of acquiring an artefact called Lagu for a hefty sum. Aika's partner and best friend, the boss' daughter Aida Rion joins Aika on this mission. Aika also has the added advantage of a special bustier, and when it is activated, she becomes a superhuman who can take on whole armies by herself. 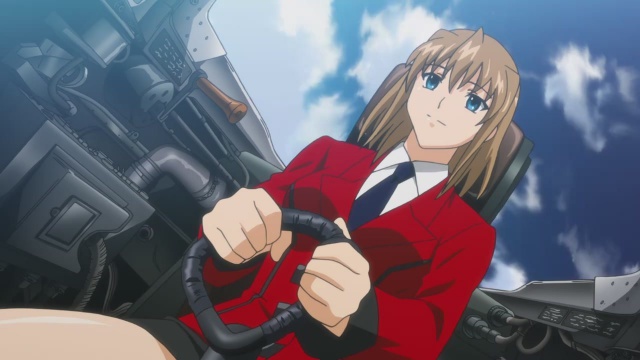 Part of the plot is Aika and Rion being captured by Rudolf Hargen, an over-sexed man who wants the Lagu and Aika (and just about every pretty girl) for himself. He commands a huge battleship manned only by droves of cute girls in mini-skirts.

If you could not figure it out by now, you should be forewarned that there is a lot of fanservice in this anime. As a matter of fact, the continuous bombardment of way too short skirts, lecherous camera angles, nudity and wilfully unladylike poses, can be distracting. Nonetheless, Agent Aika is still a fun to watch action anime with a great plot, fantastic humour and even some (unexpected) noteworthy character development to boot. 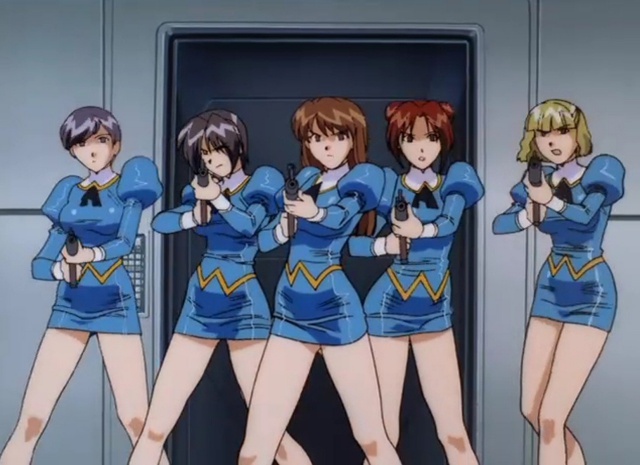 The animation is good for its time (1997) but shows its age since it’s typical nineties-era animation that does not have the effects and tricks the newer anime have. Also, the voice acting in English a bit silly, so rather watch it in Japanese with subtitles, as it compliments the humour in the anime even more.

Also watch: If you liked Agent Aika you should have a look at Avenger or Vexille for some great girls with awesome guns.

Down but not out, Jade Rabbit rover comes back to life
AG Mobile teams up with Cassper Nyovest for AG#Hashtag 4G phone
FFXIV coming in September
Street Fighter X Tekken