Preparing for the next disruption: 10 analytics tr...
0
comments

Yesterday LG Mobile South Africa unveiled their latest flagship phone, the G7 ThinQ to a gathering of local media. The device represents a number of firsts for 2018, including being their initial premium smartphone released in SA for the year, along with serving as the introduction to the ThinQ platform for many consumers. Having spent the past 24 hours with the device, here's my first impression of the LG G7 ThinQ. 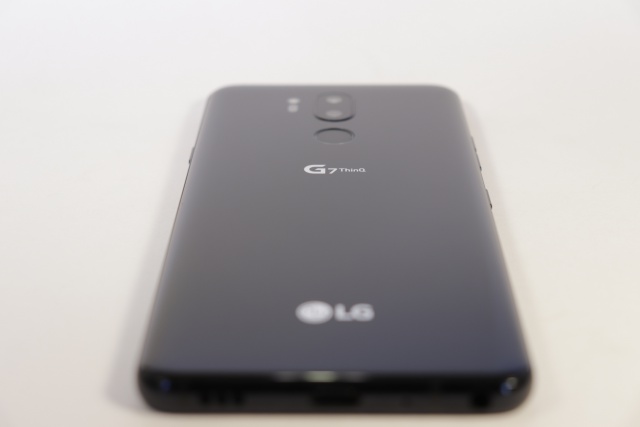 Here, the G7 ThinQ pleasantly surprised. The phone is slim (7.9 mm thin), sleek and feels relatively lightweight (162 g) in hand while still maintaining a good deal of heft. For some, the way a phone feels in hand is a lesser consideration, but when you're comparing flagship phones that are similarly specced, an aspect like that can certainly up the premium factor of a device. Here, I think LG have gotten things right.

It is a pity though, that the device is only being brought in SA in the black colour option only. From afar this colour can be a little bland, and does not stand out as one may hope a flagship phone to do. As such, you're likely going to want to purchase a bright or vibrant phone cover in order to grab some attention. 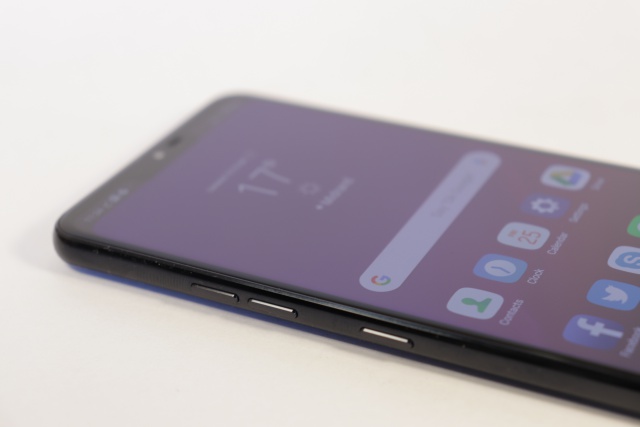 This is one aspect that's a bit hit and miss. Yes, I'm fond the 6.1" screen real estate, and the 3120x1440 resolution of this device is impressive, with content crisp and clear. There is, however, a significant but in the form of the screen notch, which is an eyesore in my opinion. This is not limited to LG's phone though, as a lot of devices are currently embracing this screen notch trend.

Luckily it can be toggled off to look black like a normal screen bezel, which means you lose some of the 19.5:9 aspect ratio, but overall delivers a better viewing experience. 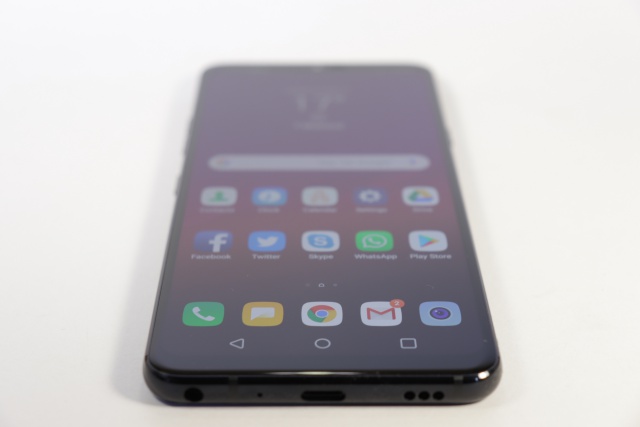 The G7 ThinQ is not short of processing power. LG has opted for a Qualcomm Snapdragon 845 chipset internally, which is paired with 4 GB RAM and 64 GB onboard storage (expandable by up to 400 GB). The mix yields a speedy performance on-device, even with multiple processor intensive apps opened up and being switched between. There is one issue though, with the slim design of the phone contributing to it getting  a tad hot when doing processor-heavy tasks like benchmarking. 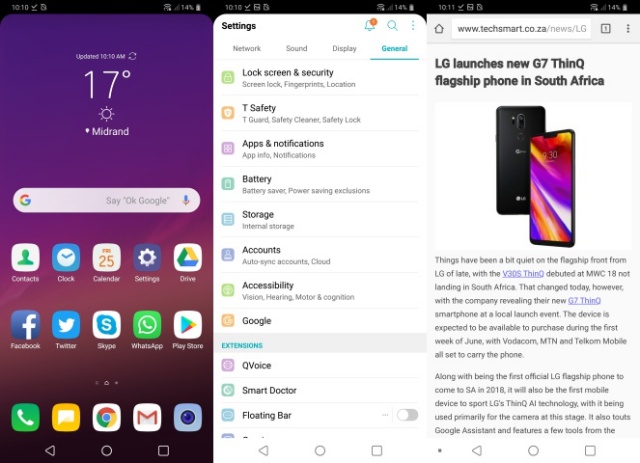 Keeping the dual camera trend alive, LG is utilising a pair of 16 MP lenses on the G7 ThinQ. The primary one is f1.6 and is designed for your standard picture taking, while the other is f1.9 and serves as a dedicated wide-angle option. We've been fans of LG's wide-angle lens ever since it popped up on the modular G5, and this version is no different, especially if you're keen on photographing landscapes or architecture.

This version also supports improved performance in low light, but I must be honest that it's one area I'm yet to test out in full. There is also an AI aspect powered by Google Lens which allows users to point to a specific object, and find out where they can purchase it or find images of similar types of objects. While helpful for some, this is an element of the G7's camera that I'm not particular keen on, nor do I think it is something that consumers will be craving.

That said, as an all-round shooter, the G7 ThinQ's camera is more than up to snuff.

At a recommended R13 999, the LG G7 ThinQ bares all the hallmarks of a modern flagship phone. Sleek design, large display, powerful processor and solid camera for a price that is on-par with other offerings.

Perhaps the only standing in the G7's way is the fact that it is late to the party, with Samsung and Huawei's flagship phones already available locally and forcing the South Korean manufacturer to play catch up. Other than that, this is a far more tempting offering than its predecessor. 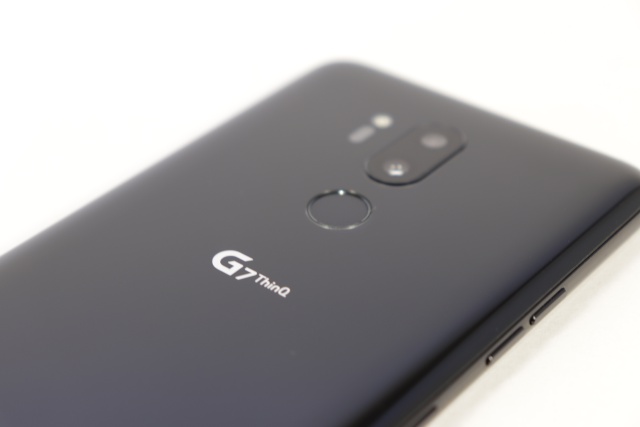