It appears LG has scheduled this week for detailing all the new devices it plans to fully showcase at MWC 16, except the G5. The latest device is a phablet, the Stylus 2, which by the name should tell you that it comes with its own stylus. It is scheduled to make its first public appearance at MWC 16 next week, but it is unclear whether it will share the stage with LG's G5 for the announcement event on 21 February. 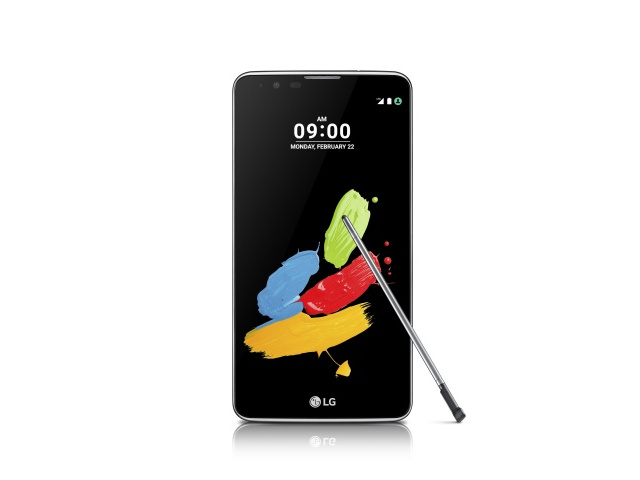 The Stylus 2 is the South Korean manufacturer's natural successor to the G4 Stylus. This phablet has a 5.7" HD display (1280x720), with the aforementioned featured a nano-coated tip to deliver more accuracy than its rubber counterpart, according to LG. Added to this are a few stylus-centric interfaces, such as Pop Pen which opens up a quick menu when the stylus is activated. There's also a pretty handy add-on called Pen Keeper, which sends a notification to the Stylus 2's screen when the phablet is on the move and the stylus bar is empty.

Along with the 5.7" display, LG has packed a solid 3000 mAh removable battery into the Stylus 2, as well as incorporating a 13 MP camera on the rear. Taking care of the processing is a quad-core chipset, clocked at 1.2 GHz, although the make is not disclosed. As such, all these elements could add up to a very handy mid-range phablet, for those not able to handle the Samsung Galaxy Note 5's (review) hefty price tag.