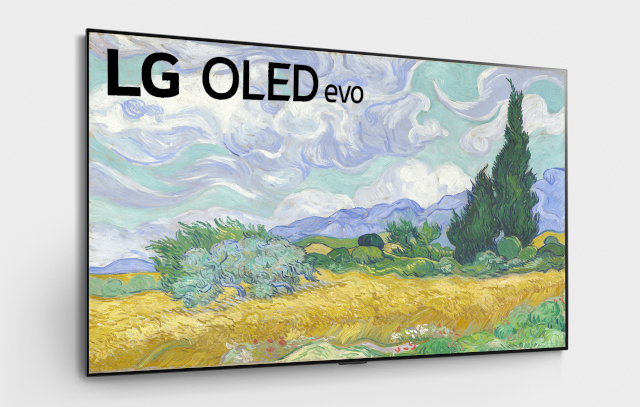 There's also a new processor present, the Alpha 9 Gen 4 AI, which revamps the performance of the LG OLED TV models in the Z1, G1 and C1 series. This processor leverages deep learning to enhance upscaling, while LG notes the Alpha 9 Gen 4 can further detect the genre of the content to optimise picture quality, the amount of light in scenes and ambient conditions in various viewing environments. 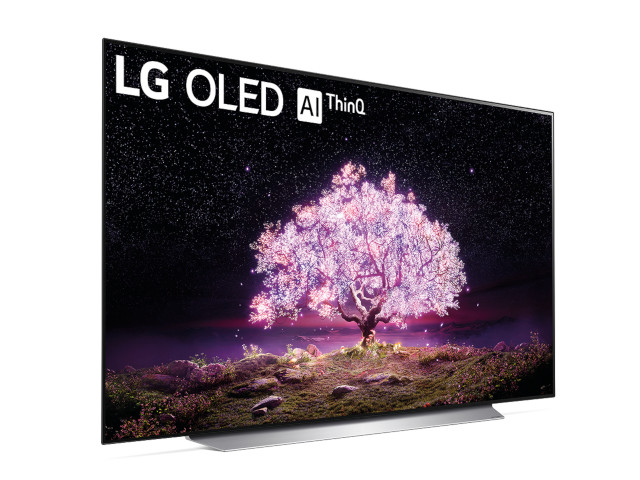 LG’s new TV range now plays host to a redesigned operating system, webOS 6.0, which the company states is more intuitive and provides faster access to apps as well as simpler content discovery with better personalised recommendations. Another favourite of ours, the Magic Remote has seen the addition of dedicated hot keys for all our favourite content providers, for users to jump to their favourite services. A new feature called Magic Tap, which is powered by near field communication (NFC), allows you to simply touch an NFC-enabled device to the remote, and seamlessly share content between your TV and your smartphone. LG says this means you can share photos or videos and display them on your OLED, or you could take that show you’re binging with you while you head off to the kitchen without any interruption to your viewing experience.

For gamers, LG  was  the  first  TV  manufacturer  to  offer  NVIDIA  G-SYNC  compatibility,  which  dynamically synchronises your screen’s refresh rate to match the frames-per-second output generated by your graphics card. LG OLED TVs have some of the quickest response times - 1 ms - to handle fast paced scenes better. LG also unveiled its new ‘Game Optimizer’ feature at CES 2021, which can prevent input lag, reduce blue light that causes eye strain, and use AI to automatically optimise your graphics depending on the game you’re playing.

LG's new OLED TV range will be available in South Africa at the end of May 2021 at the following prices:

LG’s QNED MiniLED TVs are another addition, with options ranging from 65" to 86". Available during Q3 in SA in a selection of 8K and 4K models, the range uses LG’s Quantum Dot NanoCell technology and Mini LED backlighting. 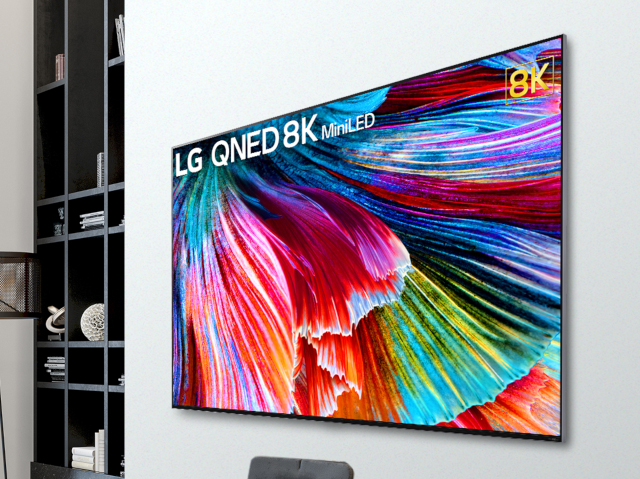 With the addition of Dolby Vision IQ that automatically adapts your picture to changing ambient conditions and the sport, show or movie that you’re watching. LG NanoCell is also great for gamers, supporting HDMI 2.1, AMD Free Sync, VRR and ALLM, meaning you’ll be able to play your

As far as prices are concerned for the LG NANOCELL range, it's available in South Africa at the end of May 2021 at the following costs: