It appears as if the realm of smartwatches could see the same kind of refresh cycles that smartphones currently have, as LG has just unveiled its new Android Wear, round-face wearable six months after that of the G Watch R. The new offering is dubbed the LG Watch Urbane, and as most of the new devices being unveiled of late, it is expected to make its first public appearance at Mobile World Congress 2015.

What makes this smartwatch noteworthy? Well, LG claim that it is the first full metal body smartwatch to sport Android Wear. LG took to its press site to break the news, and based on the specs listed there, the Watch Urbane's full metal body is its only distinguishing feature compared to the G Watch R. Both smartwatches feature a 1.3" P-OLED full circle display (320x320). The same goes for the processor, a Qualcomm Snapdragon 400 chipset clocked at 1.2 GHz. There's also 512 MB of RAM on board to aid processing, as well as 4 GB of onboard storage. 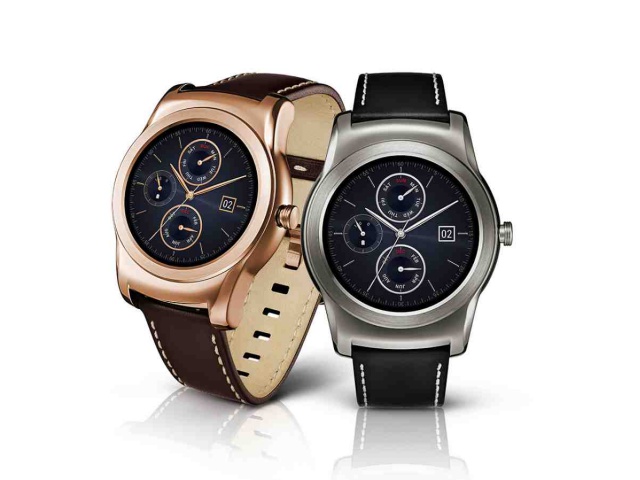 The Watch Urbane is still to officially debut, but LG will be offering it in two distinct colours, more specifically Rose Gold or Silver for the watch frame, with a dark brown and black leather strap respectively. As far as pricing goes, little is known, but we're expecting the Watch Urbane to retail for a fraction more than the R3 500 that the G Watch R goes for, giving the "luxury" tag associated with the Urbane.

With more details regarding the Watch Urbane and LG's other new products expected at MWC 2015, we'll be sure to keep all TechSmart readers well informed.