Lenovo's third annual Tech World expo kicked off in Shanghai today, with the company set to make a number of announcements, both on the consumer tech and ICT sides of the business. It is the former, however, that immediately grabs our attention, with Lenovo revealing a number of products and concepts to fawn over.

One of those is the daystAR, which is an artificial intelligence-enabled VR headset. According to the company, it hinges off the Lenovo AR platform, and bares a striking resemblance to Microsoft’s AR offering, the HoloLens. The optical display up front serves up a  40-degree field of view, with the daystAR touting Lenovo-developed technologies like Cloud Object Recognition, Multiplayer Interaction and 3D Content Manager. 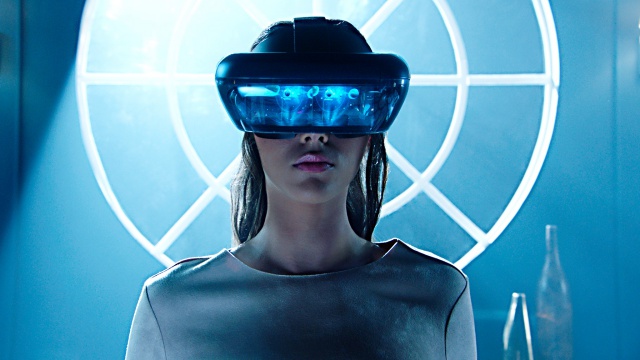 All of these tools are slated for developers at this stage, as Lenovo aims to let them create unique applications for the daystAR. As such, it may be a while until consumers can place the new AR offering on their heads.

Until then, however, we're expecting immersive experiences like the Star Wars: Jedi Challenge, to feature heavily on this new AR device.