Lenovo's true all-screen Z5 will be unveiled on 5 June

With screen notches all the rage, the next step in smartphone evolution is a device that has a complete all-screen design while still housing a front-facing camera and fingerprint sensor. We thought that such a device may take a couple of years to appear, but it looks like Lenovo has come out a surprise front runner in the all-screen race.

To that end their upcoming Z5 smartphone touts what the company calls the world's first true all-screen design, with the device set for an unveiling on 5 June in Beijing at 08:00 (SAST) next week.

The company's official Weibo page (login required) confirmed the date and time of the event, along with issuing a handful of images for the device, none of which in full of course. The overall design and features of the Lenovo Z5 are unknown for now, but the manufacturer has confirmed that this latest offering has a 95% screen-to-body ratio. Other than that, most are in the dark, with it still unclear how the front facing camera will be handled, or indeed if it will house one.

Should the Lenovo Z5 have an all-screen design, along with a front facing camera and fingerprint sensor embedded under the display, they could have a real game changer on their hands. We'll have to wait until next week to see if they can match the hype. 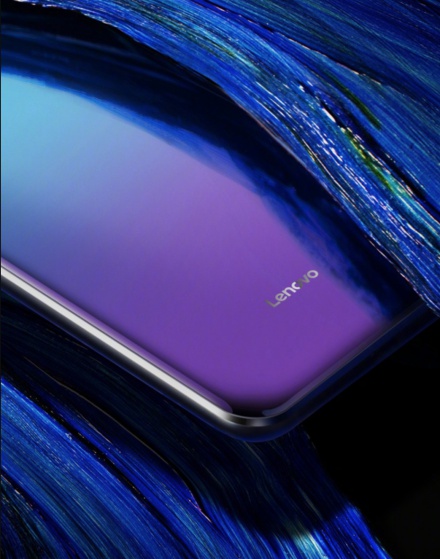