41 hours. That is all it took for a local graphic novel to get funded on international crowdfunding site, Kickstarter. It’s a massive achievement for Cape Town’s Blue Forest Collective, whose Kariba: The Graphic Novel has managed to crack its $20 000 goal with 28 days to spare. 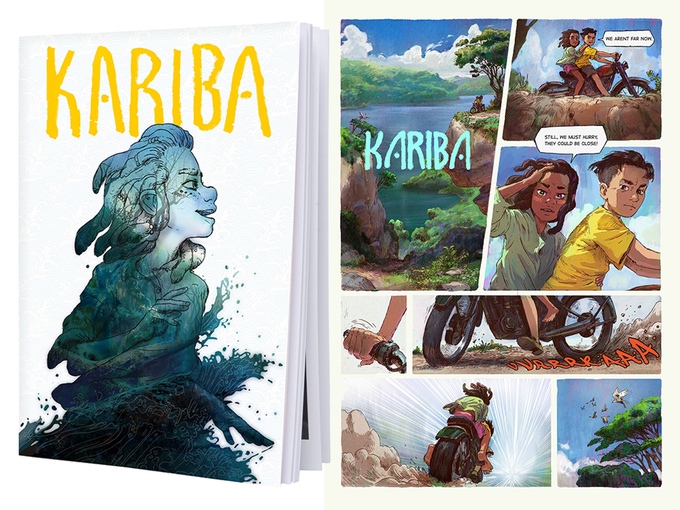 The book is drawn and coloured by Daniel Clarke, with the design and writing done by the rest of the team at Blue Forest Collective, comprising of Daniel Snaddon, Jac Hamman and Sarah Scrimgeour.

This fantasy-adventure takes its inspiration from the myths and legends surrounding the construction of the Kariba hydroelectric dam, which controls the runoff of the Zambezi River. 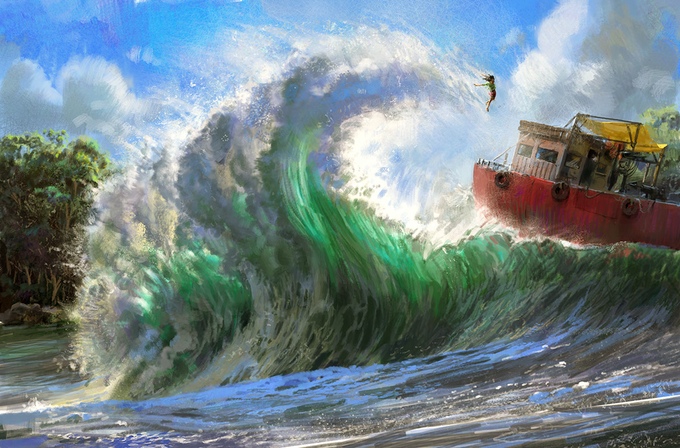 The tale introduces readers to Siku, the daughter of Nyami Nyami, the sacred River Spirit of the Zambezi, and Amadeo, a son of one of the Italian engineers who helped build the dam. Together they must face threats both real, like Rock Hudson the river pirate, and others of a more ethereal variety.

The project is further enhanced by local movie house Triggerfish Animation Studios (where most of the Collective met), which promised to match 50% of its goal on Kickstarter. The graphic novel will be the first step in making a 2D animated feature film, since it is set to be used to produce a screenplay with which the Blue Forest Collective will aim to find further funding. 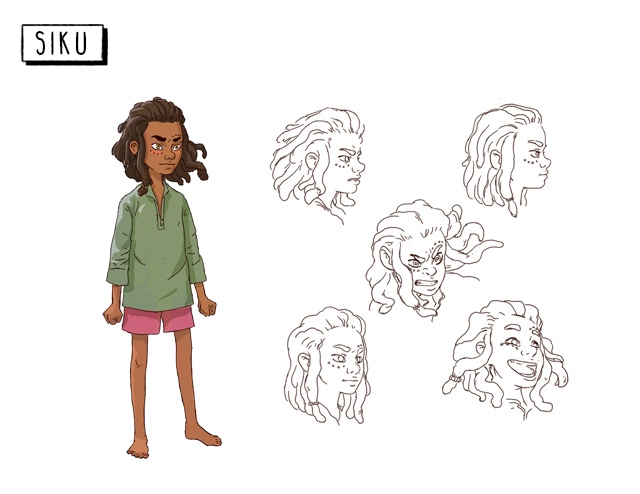 The timeline for delivery on the project currently notes that Kariba: The graphic novel will be finished in December and shipped to backers in January 2016 2017. If you would like to receive a digital copy of the book, you still have time until the end of the month to pledge $15 on the Kickstarter page. If you drop $25, you get a soft cover edition of the book, which promises to be gorgeously illustrated with more than 100 pages.

Hit play below to see what the Kariba movie might look like. Hopefully this will soon find firm footing, considering the graphic novel has been funded so quickly.